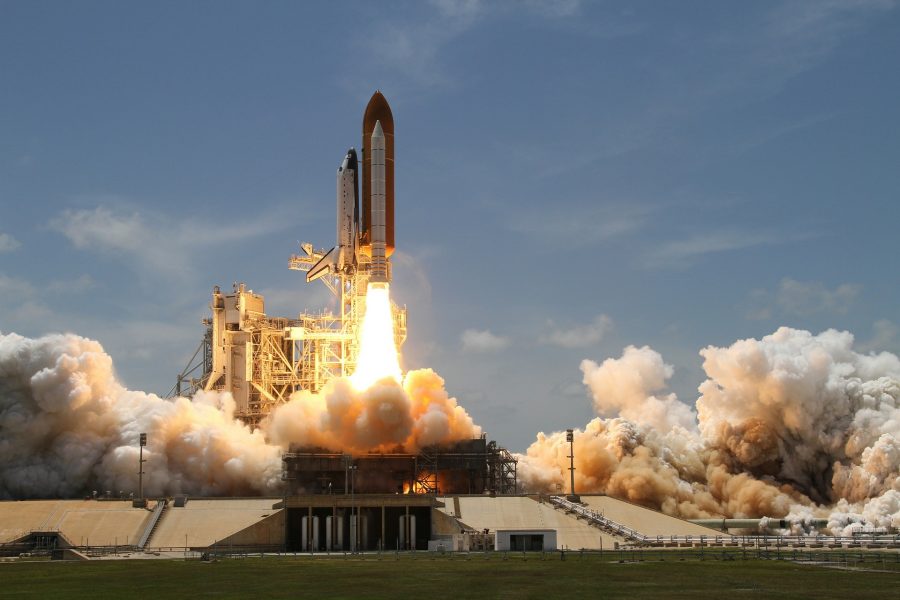 After being selected for the role of EOS Block Producer, MinerGate has announced plans to develop its own DAC Foundation in order to provide financial and operational support to D’Apps producers.
What is an EOS Block Producer?
EOS is a delegated proof-of-stake [DPoS] system, developed by Block.one, which uses token holder voting to decide who is in charge of network validation. Network validators are called block producers and are selected by means of approval voting.
The community votes on what candidates it thinks would be successful in the role of Block Producer, and the top 21 candidates are then allow to produce blocks. Not long ago MinerGate was voted among the top 21 and became a block producer.
What does MinerGate plan on doing as a Block Producer?
The reason MinerGate wanted to become a Block Producer is that the MinerGate team believes in EOS and thinks that it will be key to the global adoption of cryptocurrency. Now that MinerGate has attained its goal, it plans on doing everything it can to contribute to the success of EOS.
To do this MinerGate is forming the DAC Foundation which will reinvest EOS system rewards back into the EOS ecosystem, using them to support D’Apps producers that are in need of funding, and likewise offer operations support to those who could use assistance.
How will MinerGate assist D’Apps producers?
The centerpiece of MinerGate’s plan of action is the DAC Foundation. Once established, this foundation will be able to benefit the EOS community in a few important ways. MinerGate believes in the democratic system of EOS and has structured the operations of the DAC foundation in accordance with democratic principles.
The DAC Foundation will produce EOS tokens which will be dispersed among members of the EOS community. In turn, coin holders will be able to vote on how the foundation will allocate its funding and which projects it will support.
Logistically speaking, the voting process will operate in a similar way to the EOS voting procedure. Anyone who complies with the basic stipulations of the DAC Foundation can register as a prospective recipient of funding and voting will occur over set periods of time as laid out in the foundation’s white paper.
Following the voting periods, there will be times set aside for resource distribution before the next voting periods starts up.
The DAC Foundation will comply with the terms and conditions laid out in its constitution which is available to read on the MinerGate site. The token voting system will help to ensure the transparency of the foundation’s operations as well as prevent the possibility of vote buying or any other kind of manipulation from occurring.
With the establishment of the DAC Foundation, MinerGate hopes to not only form a sustainable model of altruism capable of providing assistance to projects with recognized potential but also to make a lasting contribution to the EOS ecosystem which it so highly values.

Deconomy Forum is back and even better than the last and here is what to expect from Seoul this April!

The Biggest Blockchain Event In Japan