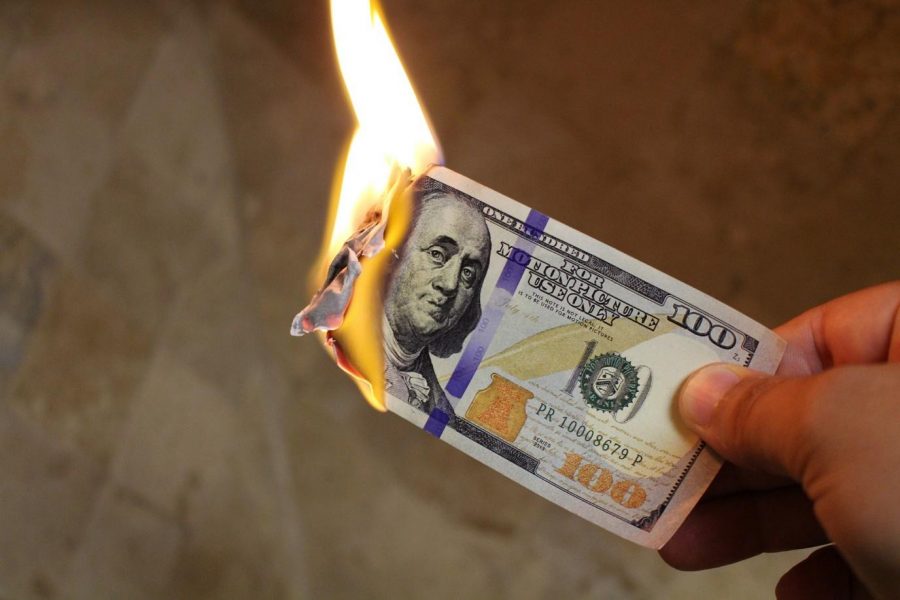 The cryptocurrency market has been in a freefall with massive losses for most traders, investors and other stakeholders. In the year-to-date period, the price of Bitcoin has crashed from around $15,000 to about $4,000 to mark a 73% decline. The market cap of the entire cryptocurrency market has been eroded by almost 75% from more than $700 billion to about $132 billion now.

While traders and investors are complaining about the significant drop in the value of their portfolios and profits; another group of crypto stakeholders – the miners, are complaining bitterly about how unprofitable it is becoming to deploy computing resources to mine cryptocurrencies. This piece explores how the weakness in the cryptocurrency market is frustrating miners out of business and how a startup is introducing a disruptive solution.

Mining might no longer be profitable for many people

Cryptocurrencies are still a long way off from achieving mass-market adoption and it seems like, at least for time being, they will co-exist with fiat currencies instead of replacing them. Interestingly, the decentralized nature of cryptocurrencies require that miners take on the tasks of updating the ledger, verifying transactions and essentially keeping a cryptocurrency alive.

A couple of weeks ago, news broke that Giga Watt, a U.S.-based miner has gone bankrupt after becoming insolvent and unable to pay its overdue debts. The reportedly has up to $50 million in liabilities and all its left-over assets is probably not worth $50,000.

In Taiwan, manufacturers are lamenting the declining demand for GPU miners, there’s a marked drop in the demand for motherboard shipments from 12.6 million units to 3.65 million units. Another story making the rounds in China holds that mining machines are now being sold at steep discounts from about $2,800 last year to about $145 now. In fact, there are viral photos of mining rigs being sold as scrap metal in China.

2017’s uptrend in the price of Bitcoin attracted many new miners and mining farms, the new miners in turn increased the efforts required to mine cryptocurrencies; of course, the available incentive is now being shared among a larger number of miners; hence, mining becomes increasingly unprofitable.

There’s a demand for computing resources in AI

The long-term survival of the cryptocurrency market is dependent on the long-term commitment of miners to keep the blockchain architecture of each coin alive. As mentioned earlier, miners don’t have enough incentive to keep on maintaining ledgers if the cost of mining is more than the price of the coin. The key to keeping miners interested is to find ways to lower the cost of mining such that mining cryptocurrencies continue to remain profitable even when the general cryptocurrency market enters a bear market.

Tatau is building a blockchain-powered, enterprise focused, decentralized supercomputing platform that could accelerate the development of AI and predictive analysis. To begin with, the sheer demand for AI and its applications shows that there’ll be a need for huge hardware and computational power. Unfortunately, the current model in which data centres are built to power AI applications will not be able to cope with the demand for computational power required to deliver artificial intelligence to the world at scale.

Big cryptocurrency miners can leverage Tatau to contribute their excess computing power to AI and predictive analysis solutions that need such computing resources. Miners get an opportunity to earn more money from their mining rigs by selling their computational power in addition to the revenue that they make from mining cryptocurrencies.

The fact that Tatau is targeting its efforts on computation, payment, and payment in machine learning projects also makes it a win-win solution for cryptocurrency miners who are already on the forefront of the payment’s revolution.

The cryptocurrency market is suffering from a great deal of negativity as the market continue to suffer in bear territory. In fact, some Wall Street critics are becoming increasingly vocal about the possibility that Bitcoin and other cryptocurrencies might be on the way to becoming worthless – especially if miners start to close shop and pack up their operations.

However, cryptocurrencies still have a valid market proposition, the bear market won’t continue indefinitely; in fact, this bear market has some positives in that will help the market shed some of its excesses.

More importantly though, innovative solutions such as being offered by Tatau can extend another lifeline to the cryptocurrency market though this bear market by providing another incentive to miners to keep on mining cryptocurrencies irrespective of the prevailing market price.