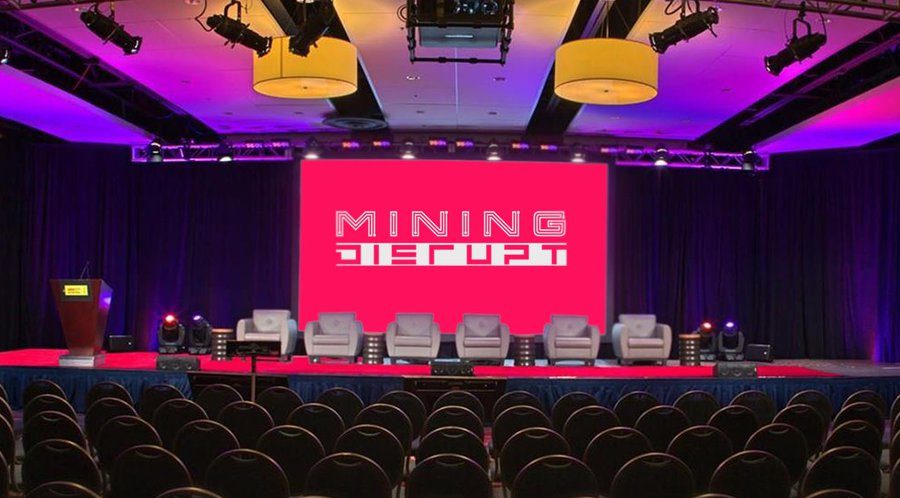 BlokTech Network, the leading community builder in the Blockchain space with global reach, is organizing a two -day digital asset event in Miami, Florida on July 23 & 24, 2019.
The goal of the conference is to highlight upcoming startups, technologists and entrepreneurs in the blockchain space. The Mining Disrupt Conference [MDC] will take place at the DoubleTree Hilton Hotel convention center where top experts, influencers, and strategists from across the world are expected in this unprecedented event.
According to Robin Lam, Co-Founder of BlokTech Network.

“Every year, Bitcoin becomes more scarce than before as evident in its lowest price value increasing. But yet, only less than 10% of the world population know about it, let alone understand. This conference – Mining Disrupt – will put you ahead of the curve.”

Hosted in Miami, considered to be the gateway to South America, MDC is strategically positioned to attract individuals from all over the world. Having secured world-class speakers in the industry such as Haijiao Li, Director of overseas operation at Bitmain & COO at Bitmain Antpool, and David Vorick, CEO and co-founder of Oblisk ASIC Manufacturer, MDC promises to provide the ideal opportunity to connect with innovative and talented individuals across the cryptocurrency and blockchain industry.
The President of Florida division, Fernando Rivero said:

“I’m excited to leverage what I’ve learned and observed over the years and provide a conference that fosters collaboration and education.”

Founded in September 2017 by Robin Lam, BlokTech Network growth has been exponential, starting in Miami and eventually expanding globally with branches in Latin America, Atlanta, North Carolina, and Los Angeles. The company’s headquarters is in Miami, Fl.
However, BlokTech’s network is global, with strong industry players and up-and-coming talent that will carry the company’s vision forward. A network that has already help secured top speakers from the blockchain community and more speakers and panelists are being gradually released to the public as part of the marketing plan.