Mining in the bear market made easy, fast and cheap with MinerGate - AMBCrypto 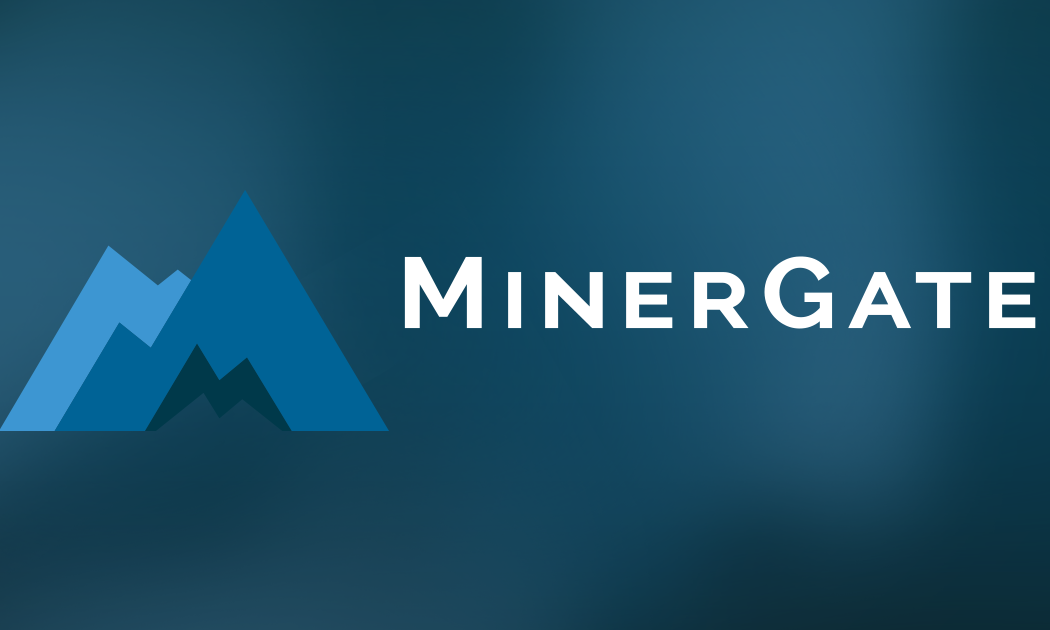 With the bear market reaching its exhaustion point, many cryptocurrency enthusiasts are looking to accumulate digital assets at the lowest prices they have been all year. This can be seen as a move to increase the overall value of their portfolios, maximizing gains when the market moves upwards.
However, there exist a group of enthusiasts who look to support the ecosystems of their favourite coins and profit off the process. This can be achieved by engaging in the mining process for mineable cryptocoins, which adds to the hashrate of the network while providing users with newly minted coins for trading or saving.
Many mining pools have recently had their reputations tarnished, which comes after a catastrophic drop in the hashrate, and hence mining difficulty, of top cryptocurrencies. This opens up the market for a player to offer easily accessible, simple to use and innovative solutions to engage in the mining process. Enter MinerGate.

MinerGate is a mining pool created by a group of cryptocoin enthusiasts and is the first pool that provides services for the merged mining of multiple cryptocurrencies. This effectively means that users can mine different coins at the same time without the decrease of hashrate on the primary coin. This ensures that users can mine the coin that they want, with added profit from the secondarily mined coin.
The service supports Zcash [ZEC], Ethereum [ETH], Bitcoin [BTC], Litecoin [LTC], Bytecoin [BCN], Monero [XMR], Monero Original [XMO], Bitcoin Gold [BTG], DigitalNote [XDN], QuazarCoin [QCN], Fantomcoin [FCN], MonetaVerde [MCN], AEON Coin [AEON], Dashcoin [DSH], Infinium-8 [INF8]. The service supports Nicehash, Silentarmy and Claymore miners for ZEC, EWBF-miner and Claymore miners for BTG, and the official Ethereum client Ethminer and Genoil miner for ETH.
The service has an application which offers a benchmark function that is designed to determine how suitable users’ computers are by measuring their mining potential. Utilizing calculations based on a revolutionary algorithm, the benchmark can predict the possible annual outcome based on several variables. Some of these variables include currencies’ fluctuations over the last year, their exchange ratio for the moment of benchmarking, and network difficulty.
The pool has also introduced the xFast miner with their recent upgrade, which has significantly increased the mining speed for each of the 10 cryptocoins supported by the service. This also comes chock full of usability and user interface improvements, with both CLI [Command Line Interface] and GUI [Graphical User Interface] version available for download. It has also has increased hardware support in order to keep up compatibility with the ever-changing GPU market.
MinerGate also offers users with the ability to secure their accounts with 2 Factor Authentication, which offers maximum security for enthusiasts wishing to use the service. The service offers payouts in two methods, namely PPLNS [Pay Per Last N Shares] and PPS [Pay Per Share] in order to allow users the freedom of choice between the two methods. 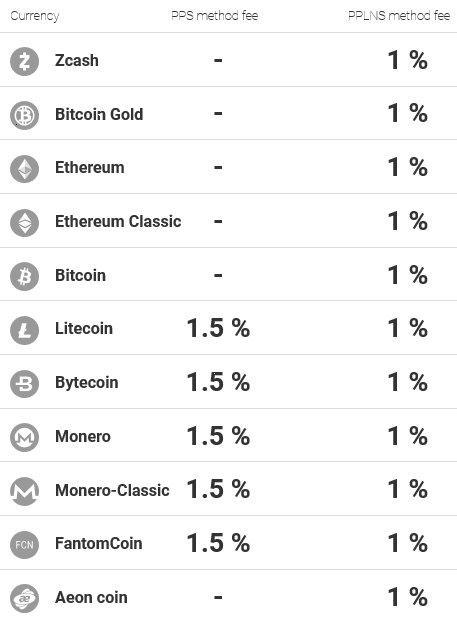