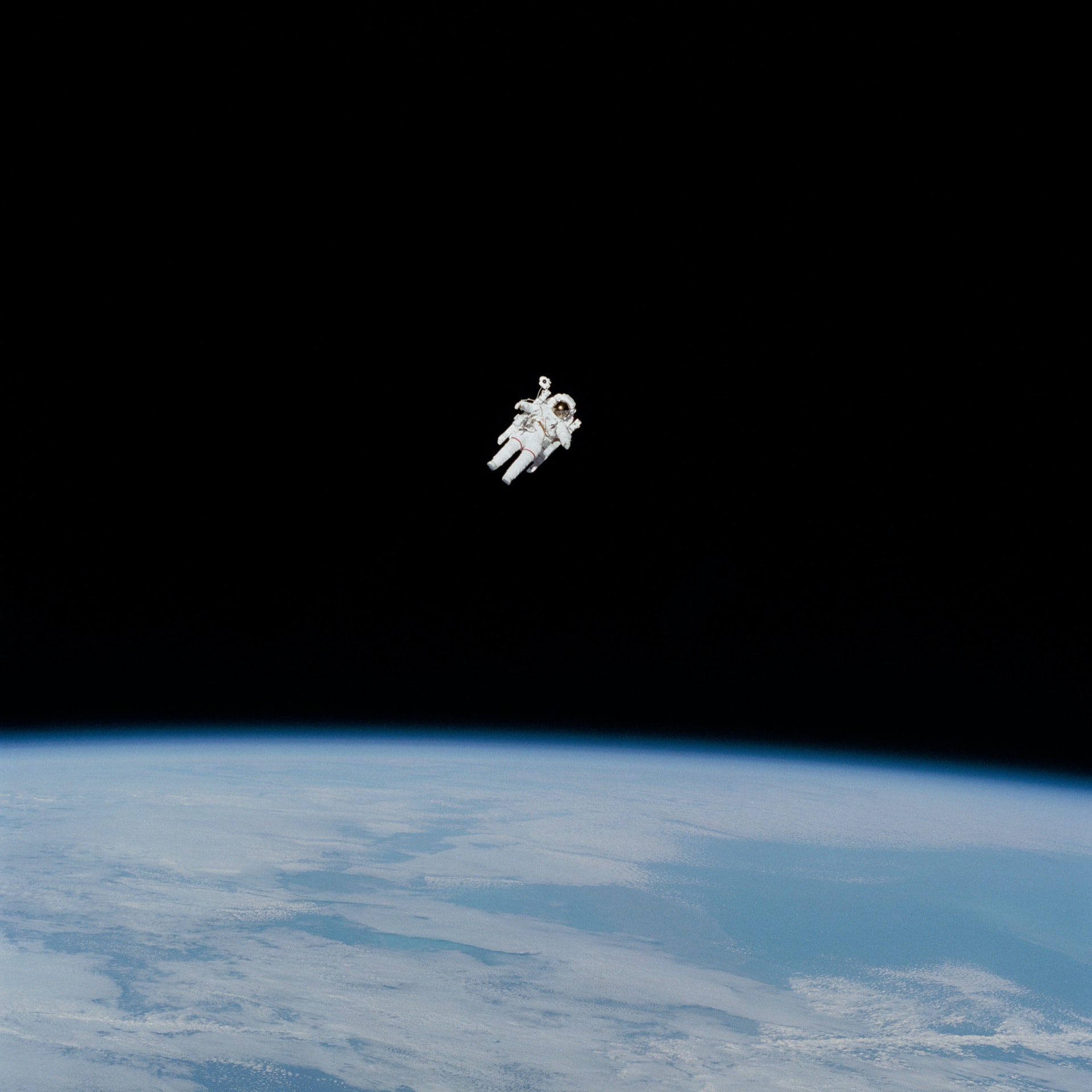 While the space and technology communities around the world are vast, the sector itself is dominated by a very few who control a major part of the technology and research aspects of it. In order to open the ecosystem for people, decentralization is important.

Mission Helios aims to unite people from around the world in their community and open up possibilities of space research and exploration for them.

What is Mission Helios?

Helios aims to act as a bridge between society and space. While most of the space industry is concentrated highly in the hands of a few, Helios is building a community of space and technology enthusiasts.

Mission Helios provides this community with a platform to expand further into research and exploration.

The platform’s mission is to mint earth’s images as non-fungible tokens on the Ethereum blockchain and use profits obtained from it to crowdfund other space projects and develop the Helios center.

Mission Helios’s first interaction with space is going to be through a small constellation of imagery nano-satellites that would be deployed into the orbital insertion altitude of 450kms.

The nanosatellite technology helps to deploy various customers satellites at the same time as it requires much less structure and weight. This helps to reduce costs while also increasing efficiency. 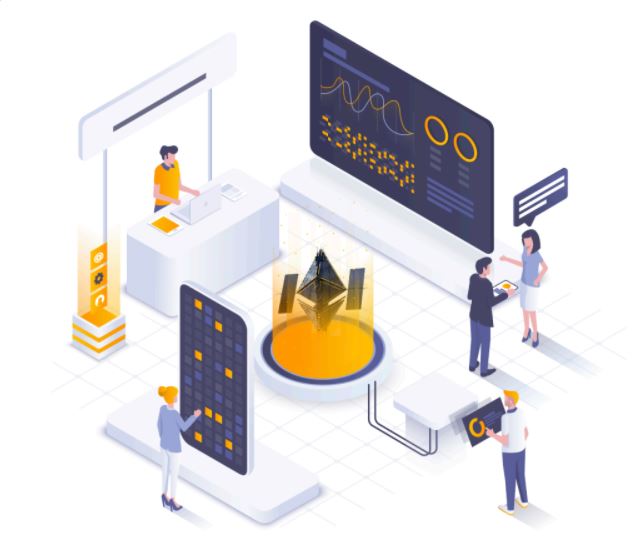 Helios center has been developed as a decentralized platform where community members get a chance to interact with the $HELIOS token. The platform allows users to purchase NFTs, staking, merchandising, and crowdfunding. The Helios center will consist of the platform’s NFT marketplace, its educational center, and the launchpad: 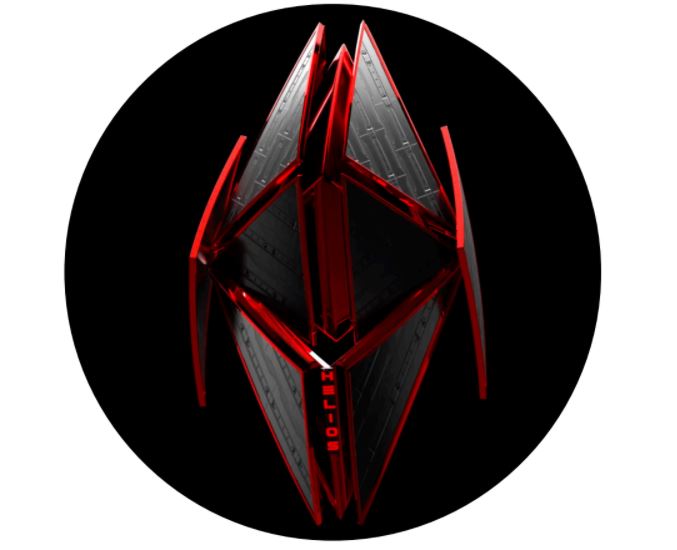 The $HELIOS is the native token of the Mission Helios platform with a total supply of 10,000,000,000,000. The current market cap of the token is $ 3million. An 85% share of the token is allocated to the liquidity providers on Uniswap while another 10% goes to the development fund. The remaining 5% share is set aside for the team and for marketing purposes.

There is no transaction fee charged for the $HELIOS token. The token will also be used to create proposals and vote on the platform via the decentralized forums. Every proposal would require a 50% or more majority vote in order to be executed.

Apart from the NFT marketplace, Helios also has a vault and a merchandise store available. The vault is a d-App that would allow users to trade, buy and sell NFTs under one platform. It gets updated regularly (every 2-3 days) with new NFTs from the satellites and opens for bids every 48 hours.

The merchandise store allows users to buy and support the Helios platform by purchasing masks, flasks, hoodies, t-shirts, and much more.

Mission Helios is the first ERC-20 token in history to launch an imagery nano-satellite to orbit and mint earth’s images as NFTs. The platform is building an all-in-one ecosystem with its Helios center that has its own NFT marketplace, token, merchandise, and a launchpad.

Any ecosystem is incomplete without its community and keeping this in mind, Helios is also looking to build a strong community and empower these space and technology enthusiasts.