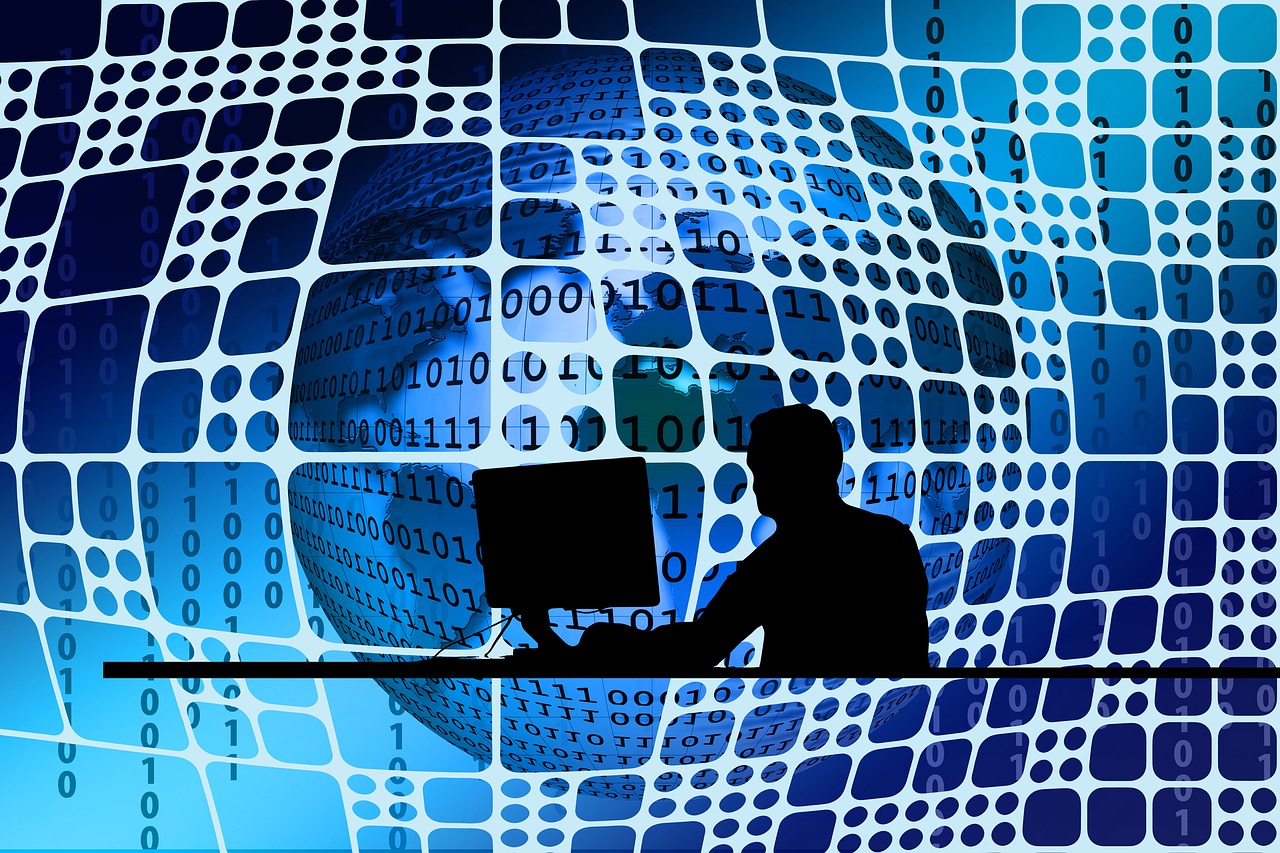 Monero [XMR] has been on free fall since the start of June as what started out as a minor retracement turned into a fully-fledged crash. XMR’s latest crash has so far undone the gains from its 75% rally that it achieved from mid to end of May.

To put the bearish downturn into perspective, XMR traded as high as $204 on 1 June, its highest level so far this month. It dropped as low as $111.20 within the last 24 hours at press time, which equates to a roughly 44% crash in two weeks.

XMR’s strong bearish momentum in the last five days suggests that investors have been aggressively selling it off. It is often not ideal to buy back under such conditions because it is akin to catching a falling knife and you will get hurt.

However, a bearish ceasefire seems to be taking shape near a structural support line. XMR seems to have bottomed out at the same price as the bottom of its May crash.

The expectations of a bullish recovery are further enhanced by the fact that XMR is currently oversold according to the RSI. Its money flow which registered strong outflows in the last few days is now in the accumulation zone. Although it is ripe for a recovery rally, the outcome will depend on whether there will be significant accumulation.

The DMI still indicated that it was in a strong bearish momentum at press time while the MFI had not shown any accumulation signs. On-chain metrics may provide some clarity into Monero’s potential relief rally.

The total supply held by whales dropped to 45.63% on 13 June after struggling to maintain around 46.48% in the first week of June. However, it registered a slight uptick to 45.74% in the last 24 hours, hence some accumulation occurred, aiding a cool down at structural support.

XMR’s market cap seems to have bottomed out at around $2.20 billion. This is the lowest level it has experienced in the last 30 days and the last time it was that low was at the height of the May crash.

Even so, Monero maintained strong development activity in the last few days despite the significant price drop. This activity is likely in preparation for an upgrade scheduled to take place on 16 July. Although XMR currently looks like it is about to deliver a recovery rally, investors should exercise caution. There is still some risk of more downside as FUD prevails over the market.