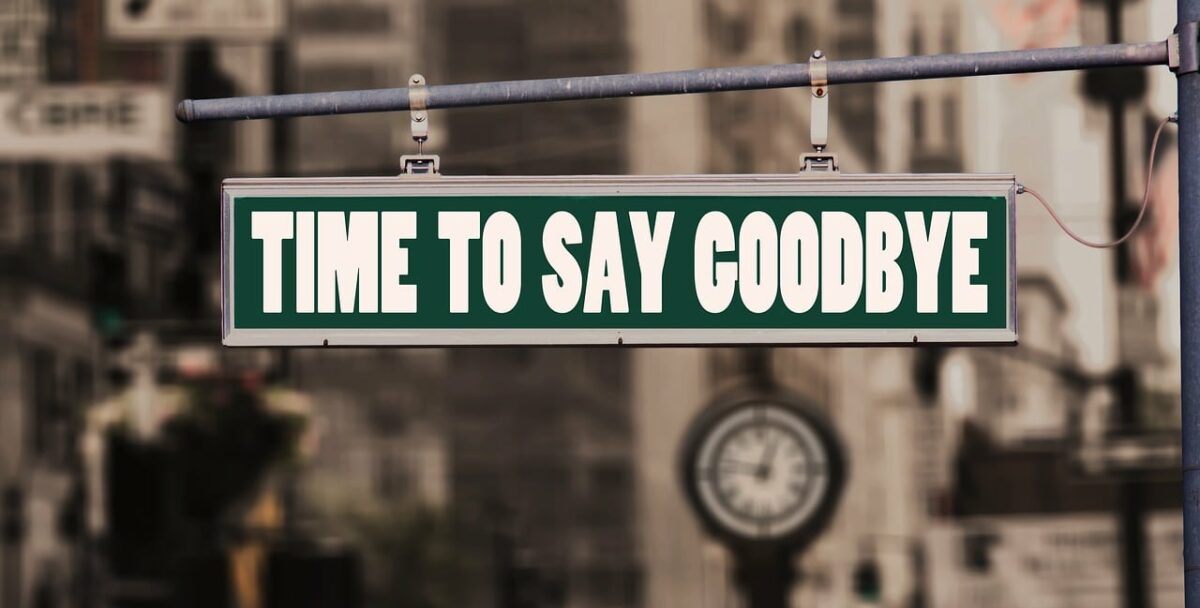 Online chatter has recently increased multi-fold around Three Arrows Capital post speculations related to insolvency. There are swirling rumors that the company will be the latest to crash in a domino effect- after LUNA.

Well, not to forget, Celsius Network’s latest announcement too had an impact on the broader market condition. Three Arrows Capital sold at least $40 million worth of Lido’s staked Ether in the early hours of 14 June, making it the largest seller of the token in the past week.

Three Arrows Capital is edging towards insolvency as per speculations of the latest on-chain data. These rumors have been intensified with co-founder Su Zhu’s latest tweet.

Additionally, hawkish analysts have been active in observing 3AC liquidations recently. A crypto trader who goes by the name of Moon Overload on Twitter confirmed that Three Arrows Capital has “dumped 30k stETH and reduced all AAVE positions.” 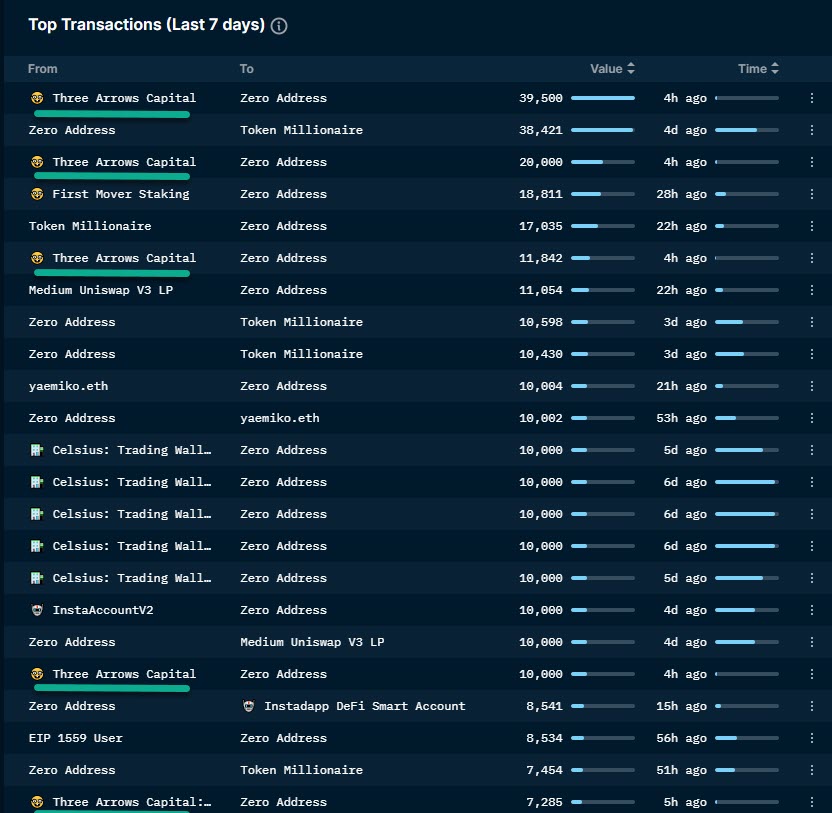 Another analyst went on to post a thread talking about the damages of the 3AC collapse. His observations were alarming as one tweet stated,

“3AC collapse is monumental. This is because they borrow from EVERY SINGLE MAJOR lender. Think BlockFi, Genesis, Nexo, Celsius. Expect every lender to take on hits from 3AC.”

Reportedly, the liquidation event is just one of several setbacks by the firm, which has backed projects, such as Avalanche, Polkadot, and Ether which are all down 57%, 39%, and 47% over the last month respectively.

A lot of details with regards to 3AC have been emerging on Twitter. Consider this- an analyst with the Twitter name Crypto Maxi tweeted, “Three Arrows Capital bought 10.9M locked LUNA for $559.6m – it’s now worth $670.45.”

This shows how far 3AC has been affected by the bear market as well as the Terra crash since May.

In fact, Su Zhu is being criticized for hyping the token while his firm was dumping it. The backlash from the crypto community was nothing short of expected. Evidently, Twitter users have been calling Su Zhu out.

How much do you have to hate People around you to do this? https://t.co/i7faXcLdj4