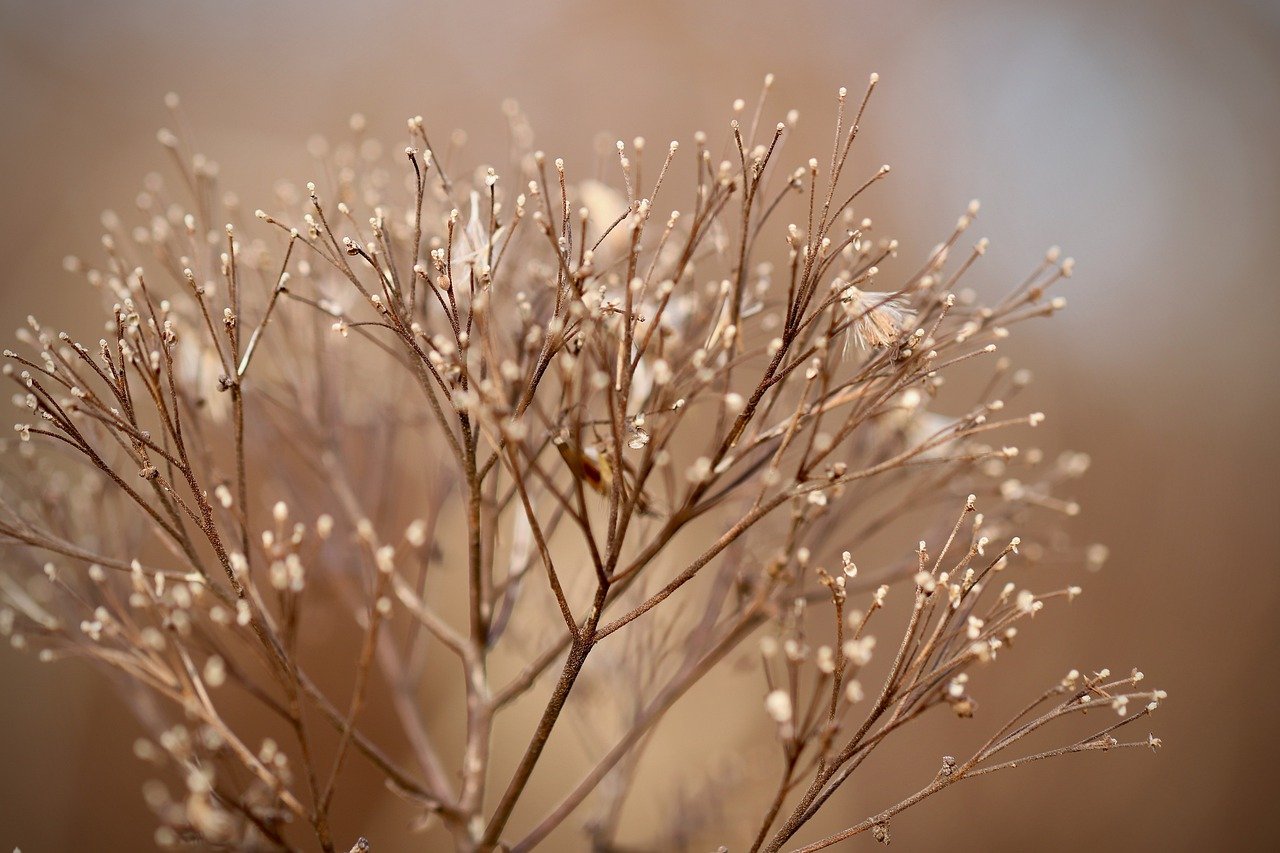 Some of the market’s altcoins like Monero and Dash failed to recoup their losses after Bittrex’s delisting announcement last week. However, XMR and DASH weren’t the only ones as Ethereum Classic too projected a southbound move as the market bears sought control of the prices.

Monero seemed to be reeling from Bittrex’s delisting announcement at press time, as the privacy coin was unable to recover from the losses incurred at the start of the year. After plummeting by nearly 16% four days ago, XMR was consolidating between $143.34 and $129.23. Since Bittrex has set 15 January as the last date to trade Monero on its platform, the crypto’s price could be strained for another week and a half as investors look to offload the cryptocurrency. Hence, in the short-term, the market bears could continue to drag prices lower on the charts.

The Awesome Oscillator’s red bars were rising below zero, an indication that bearishness was increasing in the market.

The Parabolic SAR’s dotted markers were placed above the candlesticks, highlighting the bearish nature of the prices. A fall for XMR beyond its present channel could see the crypto’s price test the next available support at $124.89

After rising by nearly 22% in three days, Ethereum Classic consolidated between $7.05 and $6.74 as selling pressure counteracted the bullish movement. While the press time market momentum rested with neither the bulls nor the bears, indicators suggested that the bears could prevail in the short-term and pull the price downwards.

The MACD’s fast-moving line registered a slight dip towards the Signal line while the histogram was falling towards zero. If a bearish crossover takes place, the prices could move lower and test the support at $6.25.

The Stochastic RSI was heading south towards the oversold region from the neutral zone. While this in itself is rather inconclusive, an inference can be made that ETC could shed more value till the index bounces back.

Much like Monero, Dash has also been under the spotlight after Bittrex’s delisting announcement on 1 January. Since the verdict, Dash has seen millions wiped off its market value after prices nosedived by over 14%. In fact, the cryptocurrency found itself among the biggest weekly losers, along with Monero. Moving forward, the crypto-asset could consolidate between $93.30 and $85.16 as the Bollinger Bands suggested low volatility in prices.

The On Balance Volume suggested that selling pressure continued to affect the crypto’s price since Bittrex’s announcement.

Justin Sun dispels rumors that TRON is under regulatory scrutiny