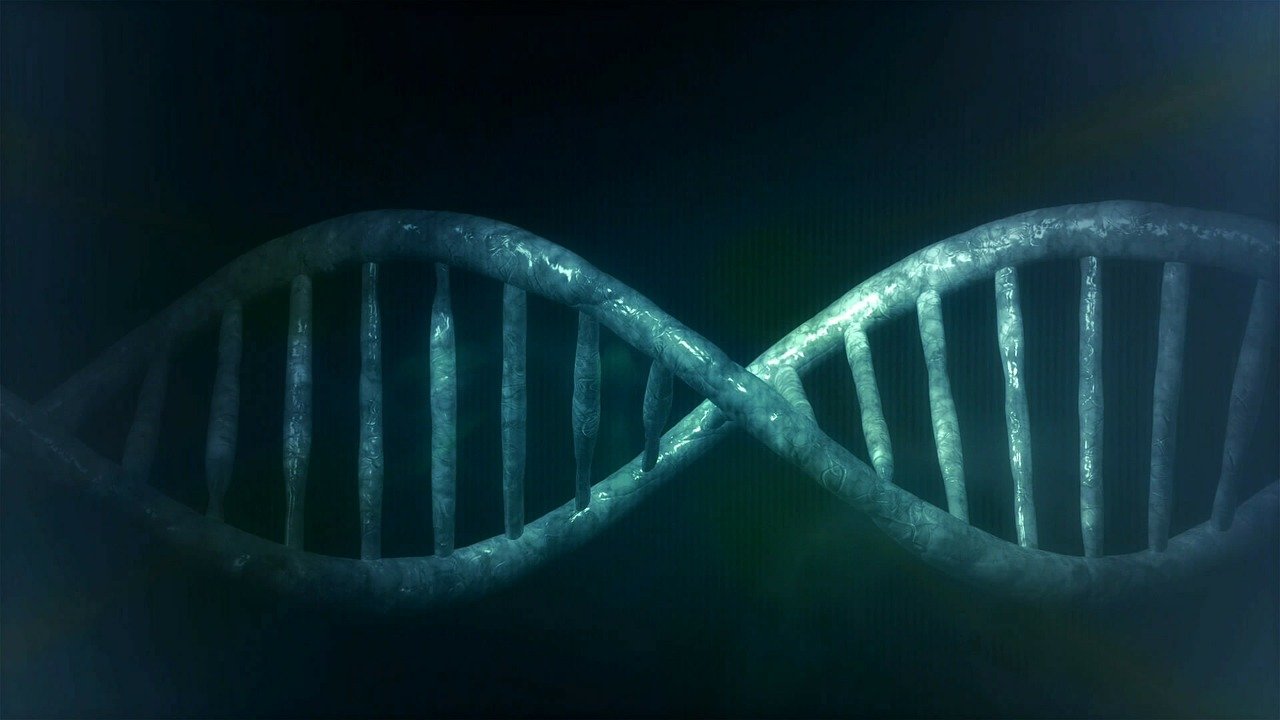 Thanks to Bitcoin’s overwhelming market dominance and market share, its movement is often reflected in the performances of the market’s altcoins. When the world’s largest crypto was rangebound and consolidating, market alts such as Monero and Ethereum Classic corrected. When BTC resumed its uptrend, however, these alts were quick to follow suit.

Monero, the crypto-market’s leading privacy coin, has had a topsy-turvy 2021. While the month of January saw XMR register brief hikes followed by sharp falls, February has more or less seen the cryptocurrency sustain its uptrend on the charts. This was the case over the past week as well and Monero did briefly threaten a trend reversal when Bitcoin was trading within the $50,000-$52,000 range, it was soon surging again after Bitcoin hiked.

In fact, the cryptocurrency was up by over 27% in a span of just 4 days.

Monero’s technical indicators underlined the market’s general bullishness while the Parabolic SAR’s dotted markers were well under the price candles, the MACD line was surging over the Signal line. In the near-term, the likelihood of a trend reversal seemed very low.

The cryptocurrency made headlines recently after proponents of the privacy coin lobbied Tesla to add Monero to its payment options.

At the time of writing, Ethereum Classic seemed to have recovered well from the sideways movement that characterized its performance for most of the last 3-4 months. In fact, ETC hiked exponentially on the charts in the last 10 days, with the crypto climbing by over 100% in just 4 days.

While the said hike was followed by corrections soon after, at press time, ETC was on its way to a recovery with YTD returns of 192%.

ETC’s Bollinger Bands underlined the scale of volatility in the crypto’s market, with the same expecting more to come in the near-term. On the contrary, despite the aforementioned recovery, the Awesome Oscillator was flashing bearish signals.

According to a recent update, Grayscale now has 12.28M ETC under its management.

VeChain, the cryptocurrency ranked 27th on CoinMarketCap’s charts, has been on a fair uptrend since the start of the year. Its price movements over the past week, however, mimicked those of Monero and Ethereum Classic. VET too hiked before correcting, following which, it rallied again thanks to Bitcoin’s breach of $55,000.

Due to the said rally, VeChain’s indicators were flashing bullish signals too. While the Bollinger Bands projected incoming price volatility, the Relative Strength Index was skirting the overbought zone to suggest that buyers were in control of the crypto-market.

Bitcoin: How have the coin’s Hodling patterns changed