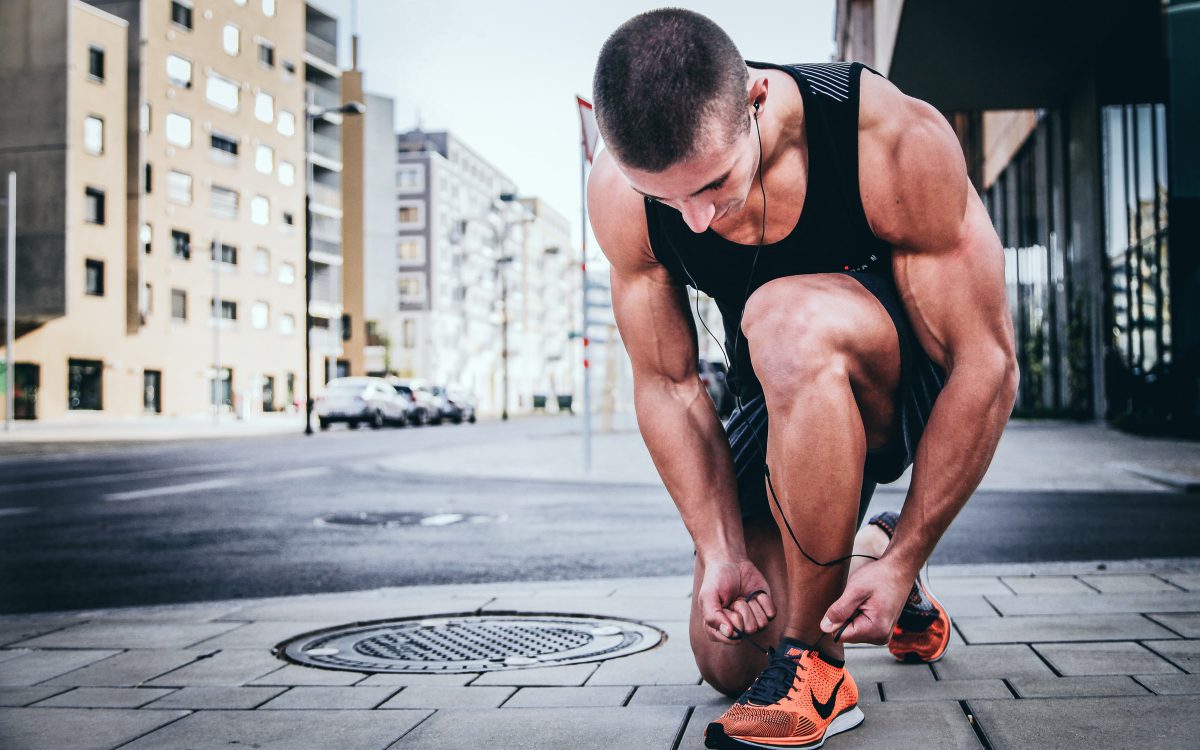 Bitcoin’s amount of supply last active in the past 10 years just hit an ATH of 1.9 Million. It’s not just the price or market capitalization that is hitting new highs, adoption, trade and the overall network is more active than ever. The current bull run started when the active supply from the past one to two years hit an ATH, that has transitioned to make way for an active supply that is 7 to 10 years old. 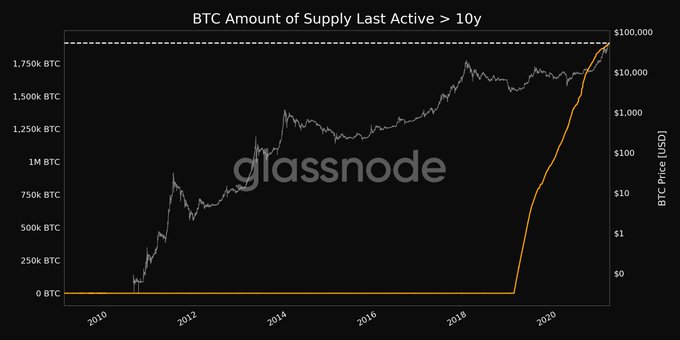 While for some traders, this usher in fears of a correction, or further long liquidations, for others this is just the beginning of a price rally with a target of $100000. Stablecoin exchange inflow, especially for USDC, one of the top metrics to watch out for, has increased consistently and as Bitcoin’s crossed $53000, the inflow hit a new ATH. The inflow had an impact on the trade volume on exchanges, and it is working alongside Bitcoin’s scarcity narrative to boost its price. 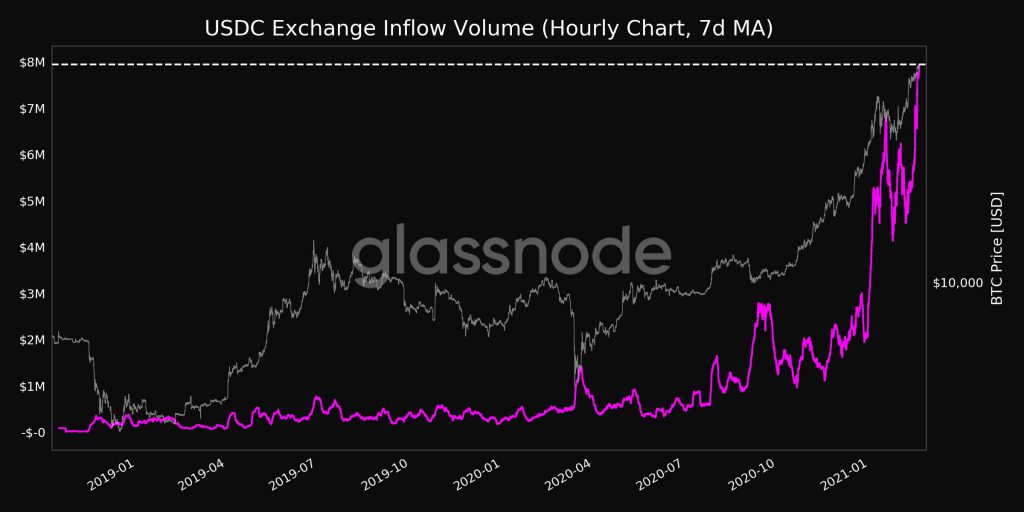 At the current price level attained by stablecoin inflows and institutional demand, Bitcoin’s new market cap milestone put it above Tesla, with Tesla’s market cap at $762 Billion. Having said that it remains to be seen whether there will be further inflow from Elon Musk or Tesla in Bitcoin since $1.5 Billion from an institution with $762 Billion in market capitalization could mean there may be further investment flow in the future. However, Tesla’s move cleared the way for institutional investment in Bitcoin as it lowered the barrier to entry.

HODLing pattern has changed, just as the narrative and in the recent episode of the Stephan Livera podcast, Dan Held talks about the HODL mindset. It’s interesting that HODLing has brought the price to over $55k and now HODLers are more active than ever in Bitcoin history. Dan Held discusses how Bitcoin leverage changed his portfolio and that he is 100 percent in on Bitcoin.

Bitcoin was not always the obvious or easy choice for HODLers or institutions, back in August 2020 when the first institutional investment came in from MicroStrategy. It was a choice to buy Bitcoin, instead of Gold, since Gold had hit a new high in August 2020 at the same time. However, it became easier for institutions that invested after, since there is an uptrend in price, leading Bitcoin’s price to set yet another all-time high.

Related Topics:Bitcoin HodlersDan Held
Up Next