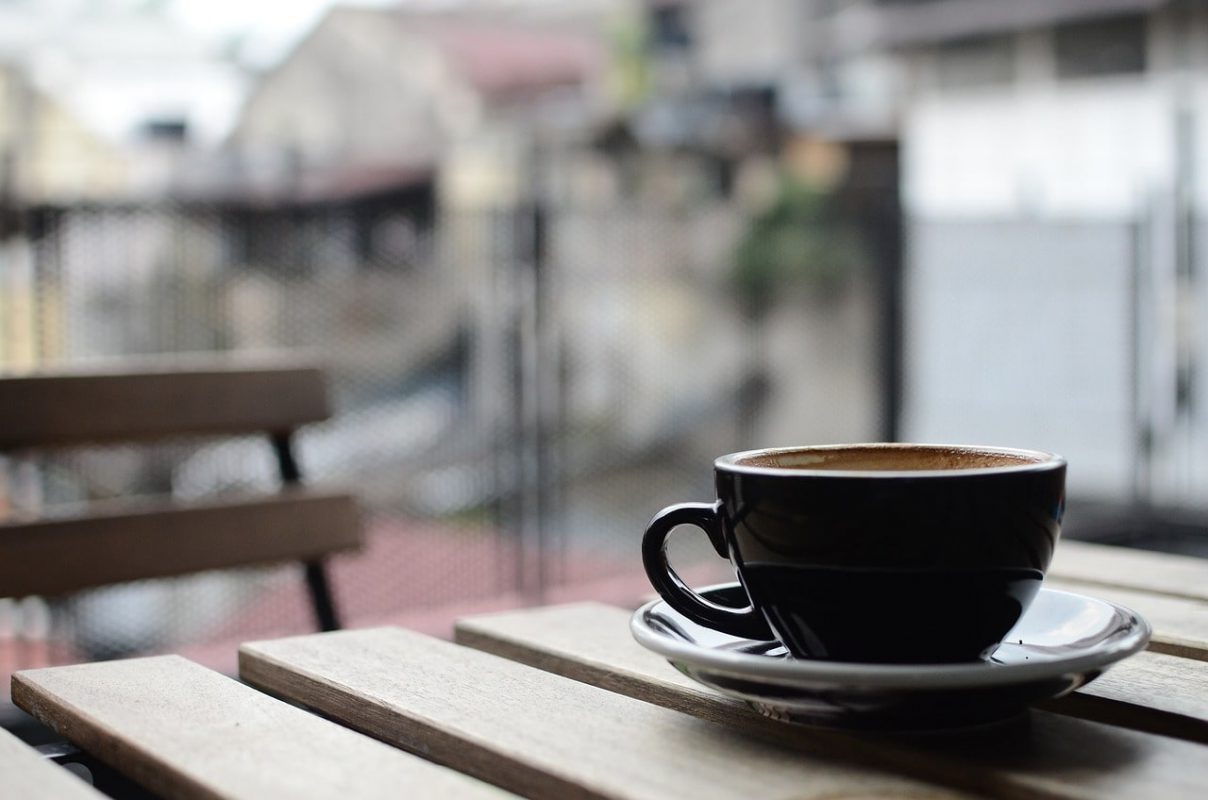 Monero was treading water around the $200-level, with the crypto likely to give way to a wave of selling pressure. Ontology fell under multiple levels of former support over the last few days and could break past one or two more. Finally, Synthetix saw a region of demand flipped to one of supply. 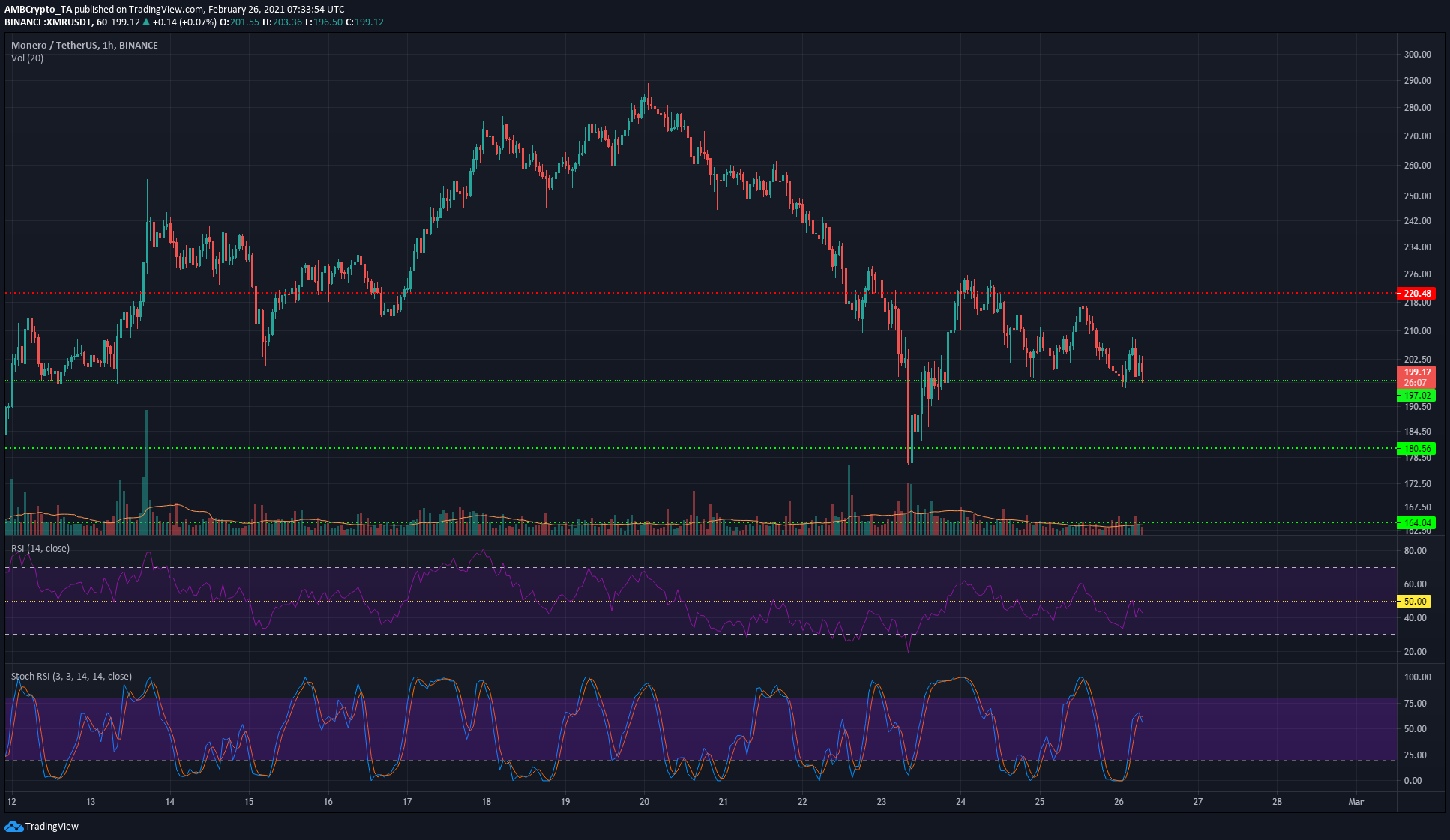 The RSI fell below 50 and tested it as resistance on the hourly chart after XMR’s bulls attempted to keep the price above $200. This could be an uphill battle, especially if Bitcoin continues to drop.

Over the next few days, $220 and $180 are the levels to watch out for. Climbing above $220 would imply that a recovery has begun for XMR, while dropping below its previous local low of $180 would see XMR shed value further.

The Stochastic RSI was recovering from oversold territory over the past few hours. The trading volume rose as the price fell, pointing to the fact that strong bearish market sentiment was still in play. 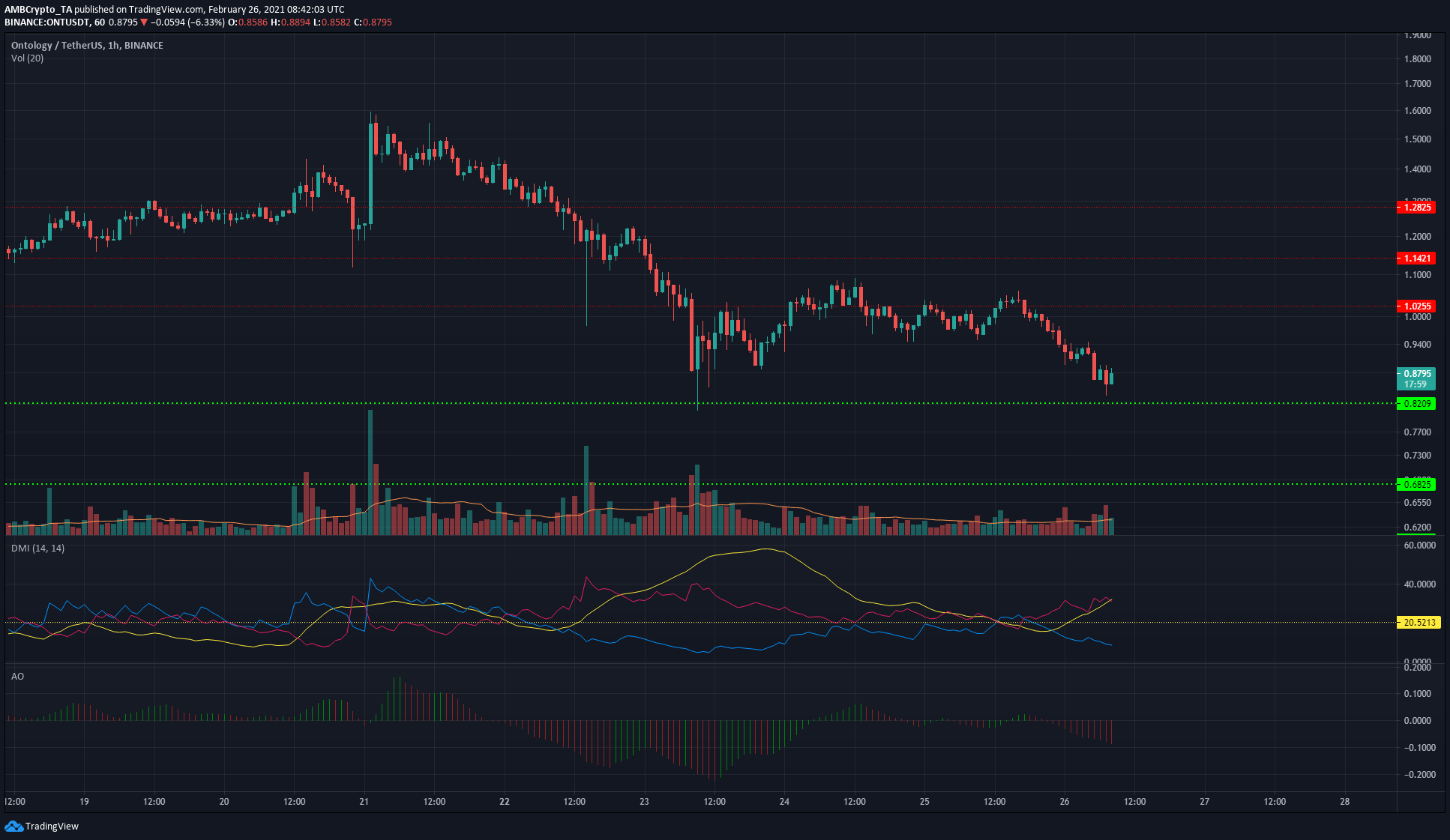 The Directional Movement Index showed a strong bearish trend was in progress as the ADX (yellow) rose above 20 alongside the -DI (pink). The Awesome Oscillator also underlined southbound market momentum.

The next levels of interest for ONT were the $0.75 and the $0.68-support levels. A sign of some strength from the bears, such as a double top, would be required before any coin can be considered to be on the road to recovery. 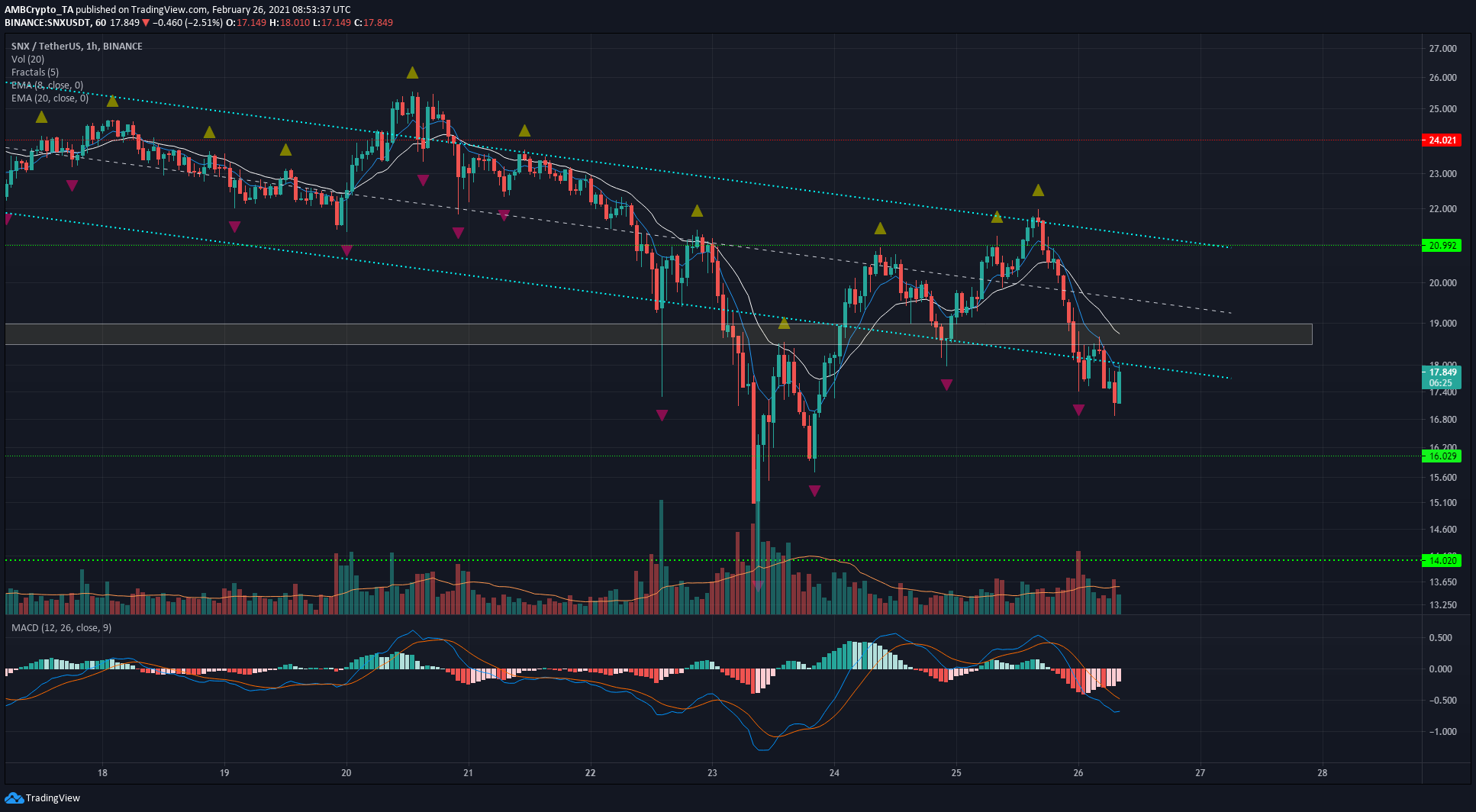 On the hourly chart, the fractals were used to give some further importance to the points that formed the descending channel’s boundaries. As can be seen, SNX closed a trading session under the channel and rose to retest the $18-region as one of supply, formerly demand.

Having confirmed this dip, the market’s bears forced the price lower. The next levels of support for SNX lay at $16 and $14, both representing drops of 10% and 21% from where the price was trading, at the time of writing.

The MACD noted strong bearish momentum, as did the 8-period and 20-period exponential moving averages (blue and white respectively).