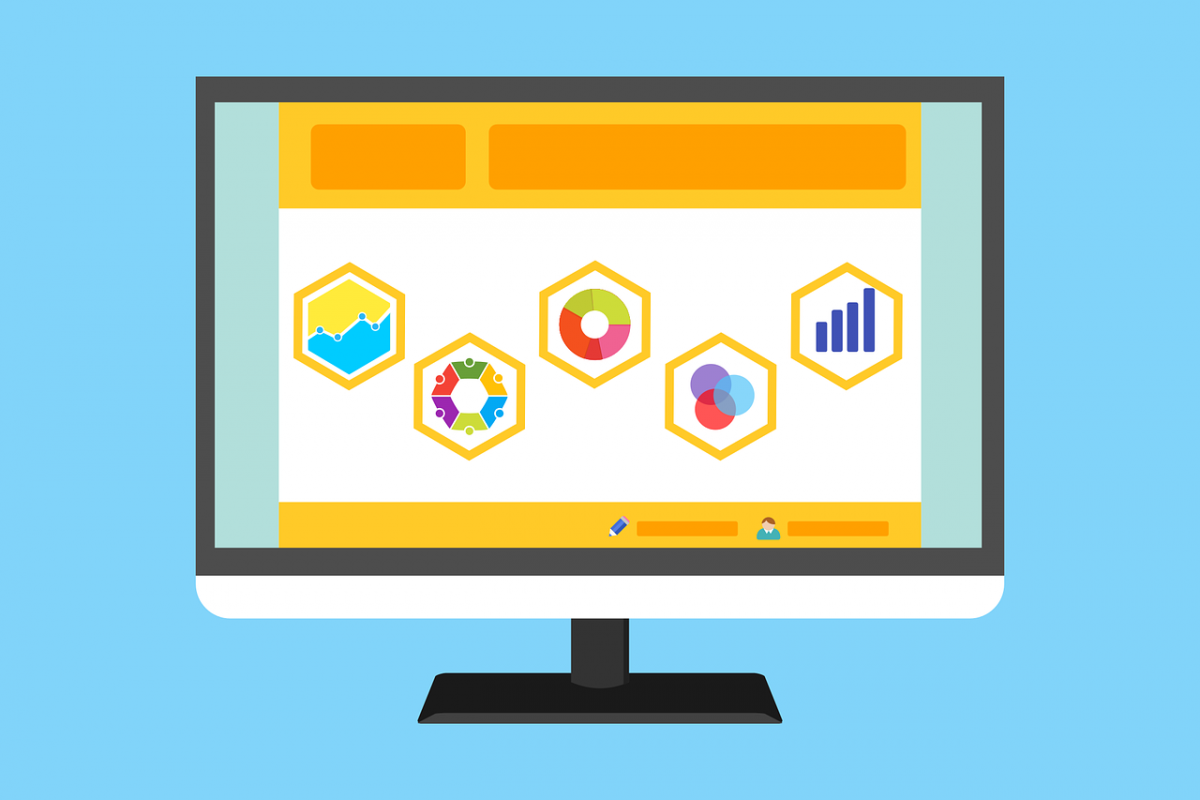 With a market capitalization of $2.713 billion, Monero has been pushed to the 21st rank on the CoinMarketCap list. However, the privacy-centric token has been witnessing its price moving like a wave hitting $146 and $158 price levels in the short-term.

At the time of writing, XMR was valued at $152.16 and was looking like a seller’s market.

As the value of Monero hit the support at $146, it moved higher. The price tried to build momentum and was about to test $153.46, which was another level of resistance visible in the chart above. This price level was acting as a median for the price to oscillate.

As the price tests this resistance, the market trend has been fairly bearish. This might take Monero a little longer to surpass the resistance, but it will in the meantime aim for the $158 range once the resistance is breached.

Even though Monero was in a bearish trend, it appeared to be escaping the market with the price surging higher. The 50 moving average and the signal line were being pushed under the candlesticks with an upwards trending price. Meanwhile, the Bollinger Bands were indicating a rise in volatility as the bands converged. This increasing volatility will bring a change in trend.

Meanwhile, the Relative Strength Index that was has been noting volatility near equilibrium, was now moving away from the equilibrium. As the buyers’ were helping the price, the RSI was inching closer towards the overbought zone.

The Monero market has been moving with increased volatility and as the price once again surges, it is likely to be heading towards the resistance at $158. The market indicators suggested that this would only be possible by a trend reversal. As the price tries to moves above $153, traders can take profit at $157 as they go long on the asset.

Tesla buys $1.5 Billion Worth of Bitcoin