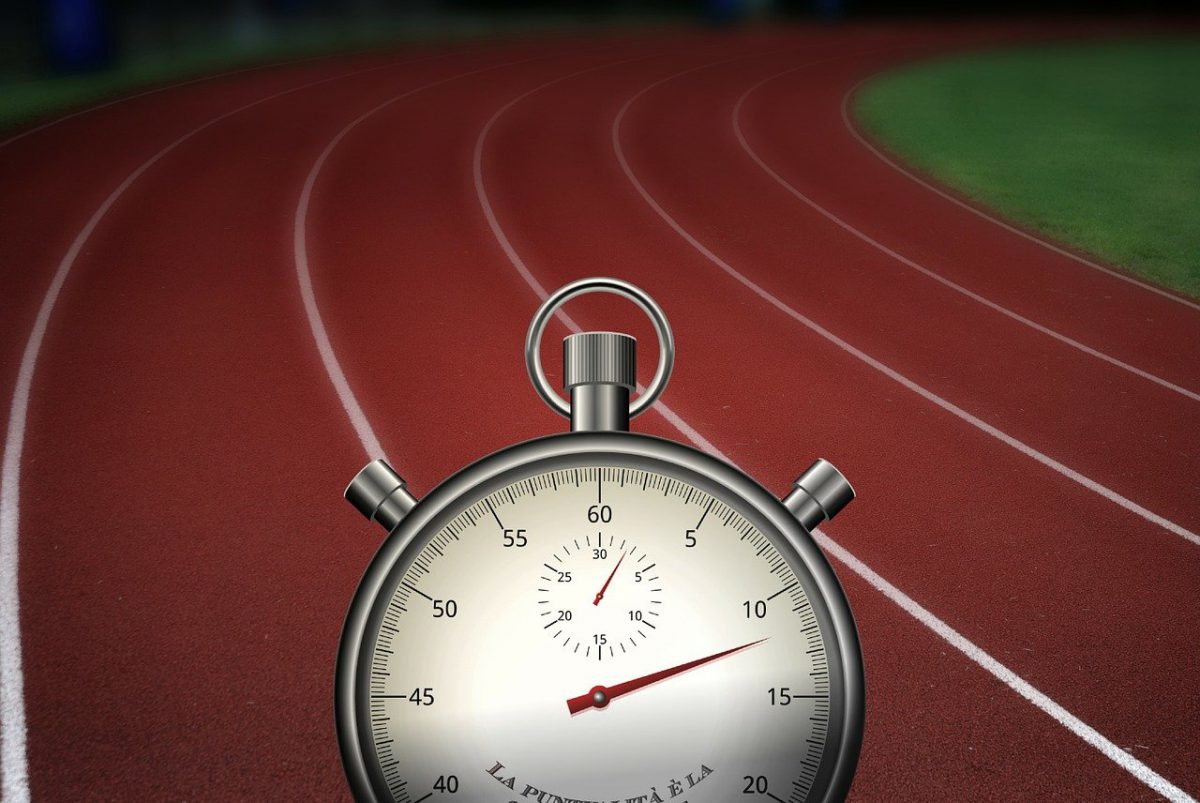 There has been high momentum in the cryptocurrency market and the interest across the market has been growing significantly. More than retail investors, the market has been seeing an influx from institutions. According to a recent update, 21Shares AG – the Swiss-based crypto issuer, has surpassed $500 million in assets under management [AUM] and joined the exclusive ETF/ETP club of global issuers.

21Shares listed its first physical, fully collateralized crypto basket ETP [exchange traded products] in November 2018 with $5 million in assets. It has now managed to amass $77 million in institutional money. According to the CEO of 21Shares AG, Hany Rashwan the platform has managed to solve the issues around ETPs much before others joined the bandwagon. It has improvised and constructed advanced products like the first inverse Bitcoin ETP which the Swiss government approved.

“In the coming months, we intend to deliver up to three more products to the market that will not only give institutional and retail clients safe and easy access to crypto assets, but also show the financial markets that blockchain protocols can be engineered to capture superior returns.”

Switzerland’s financial landscape has remained comparatively open to technology and innovation and many cryptocurrency businesses have found a haven in the country. It launched the digital asset laws on 1 February which will usher the country’s financial system to a new era with its implementation. The first phase which was launched on 1 February was associated with company law reforms. It will be followed by financial markets infrastructure regulations in August.

Given the support provided by the country in the development of regulations to boost innovation, 21Shares also became the world’s first platform to offer Polkadot ETP or “DOT ETP” on the regulated segment of the Swiss stock exchange. DOT has been gaining momentum in the market and the ETP will allow users to invest and diversify their portfolios.