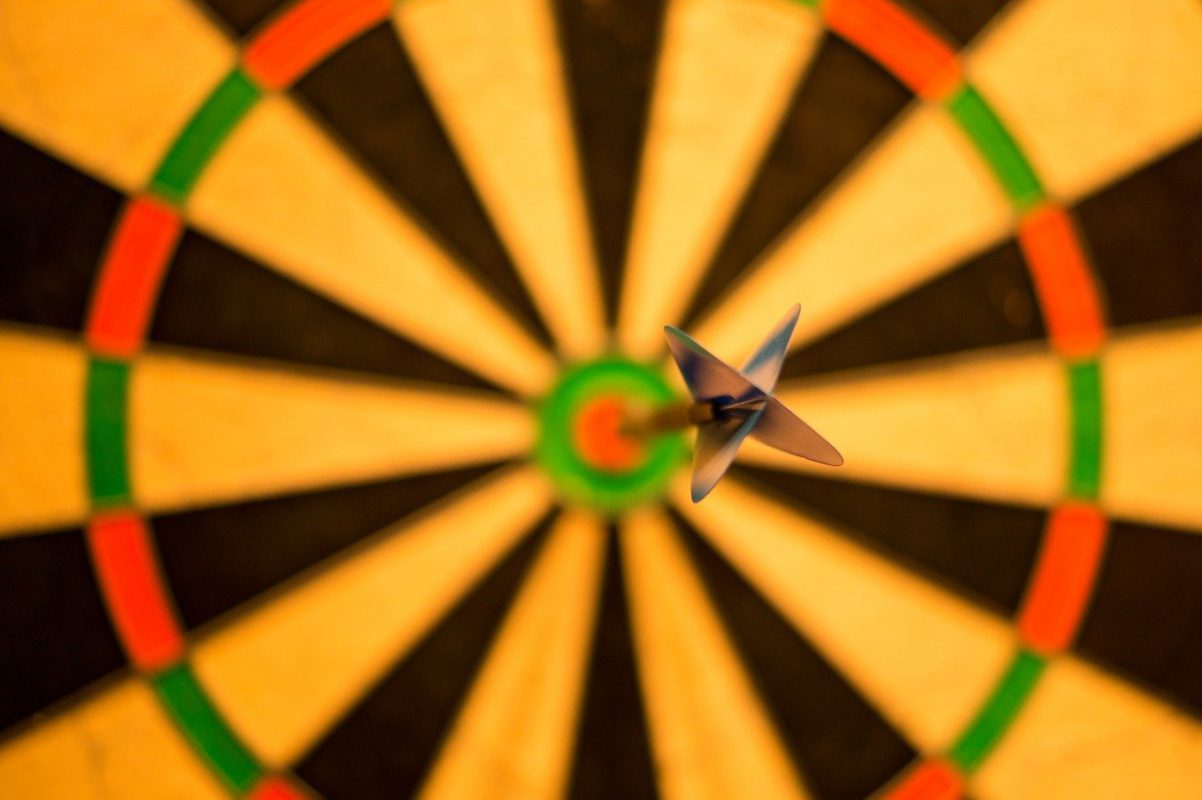 Monero was one of the least affected large-cap altcoins when Bitcoin registered some volatility over the past few days. It climbed past the $150-mark and could note further upside over the next few hours. Further, while Steem appeared to be on a strong uptrend once more, Compound held on above the $140-level of support. 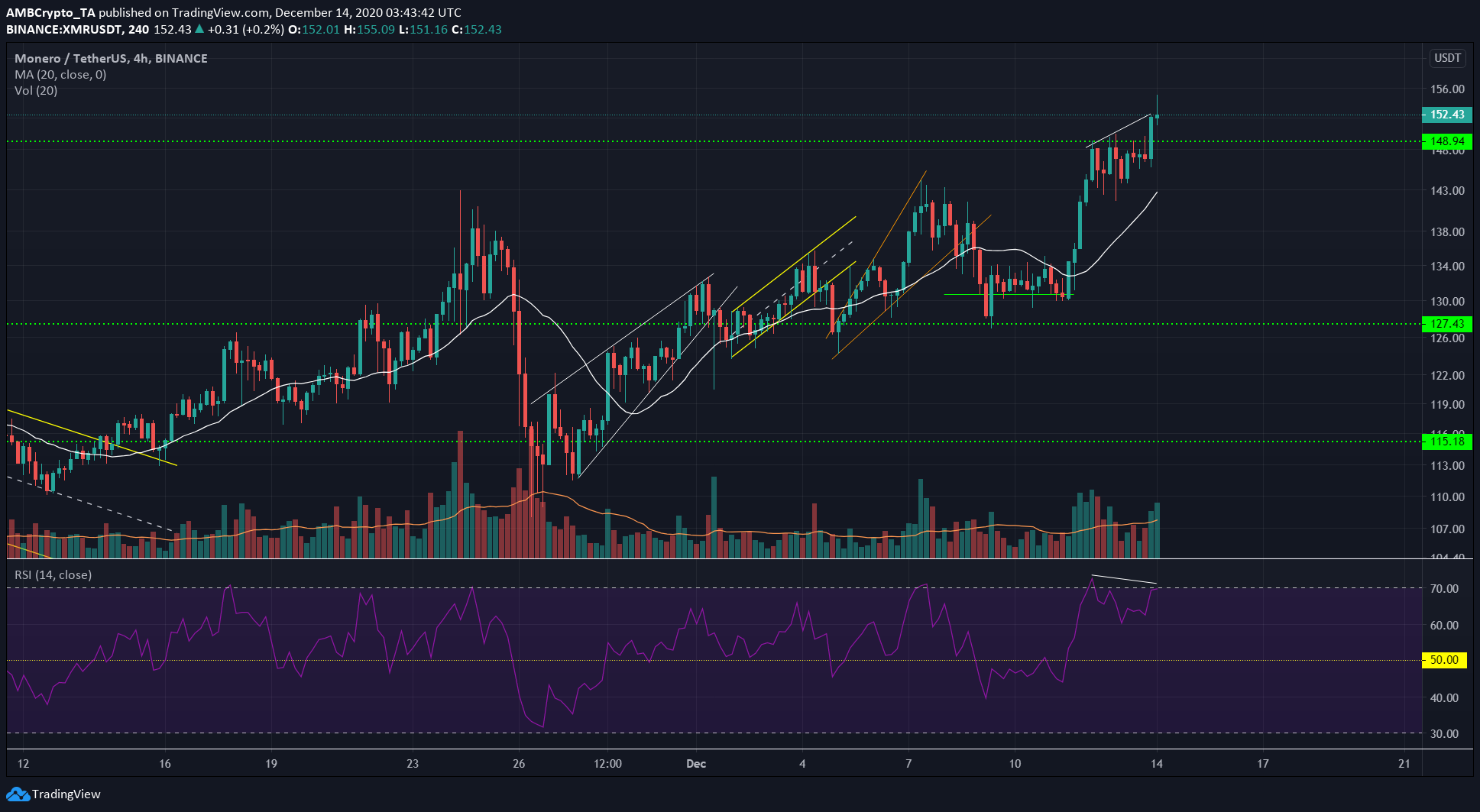 Monero has been one of the stronger large-cap performers over the past few weeks. It established the $127-$130 region as strong support, with Bitcoin’s latest drop not affecting XMR too negatively.

This indication of strength was followed through by a rise past $150, with $170 the next level of significant resistance.

There was a bearish divergence exhibited between the price and the RSI. Failure to rise beyond $155 over the next few trading sessions would strengthen the divergence. However, at the time of writing, the momentum was still firmly with the bulls and an immediate pullback need not occur.

The trend was strongly bullish. Hence, on the occasion of a pullback, the $150 region or the vicinity of the 20 SMA (white) could offer a good entry for a long position. 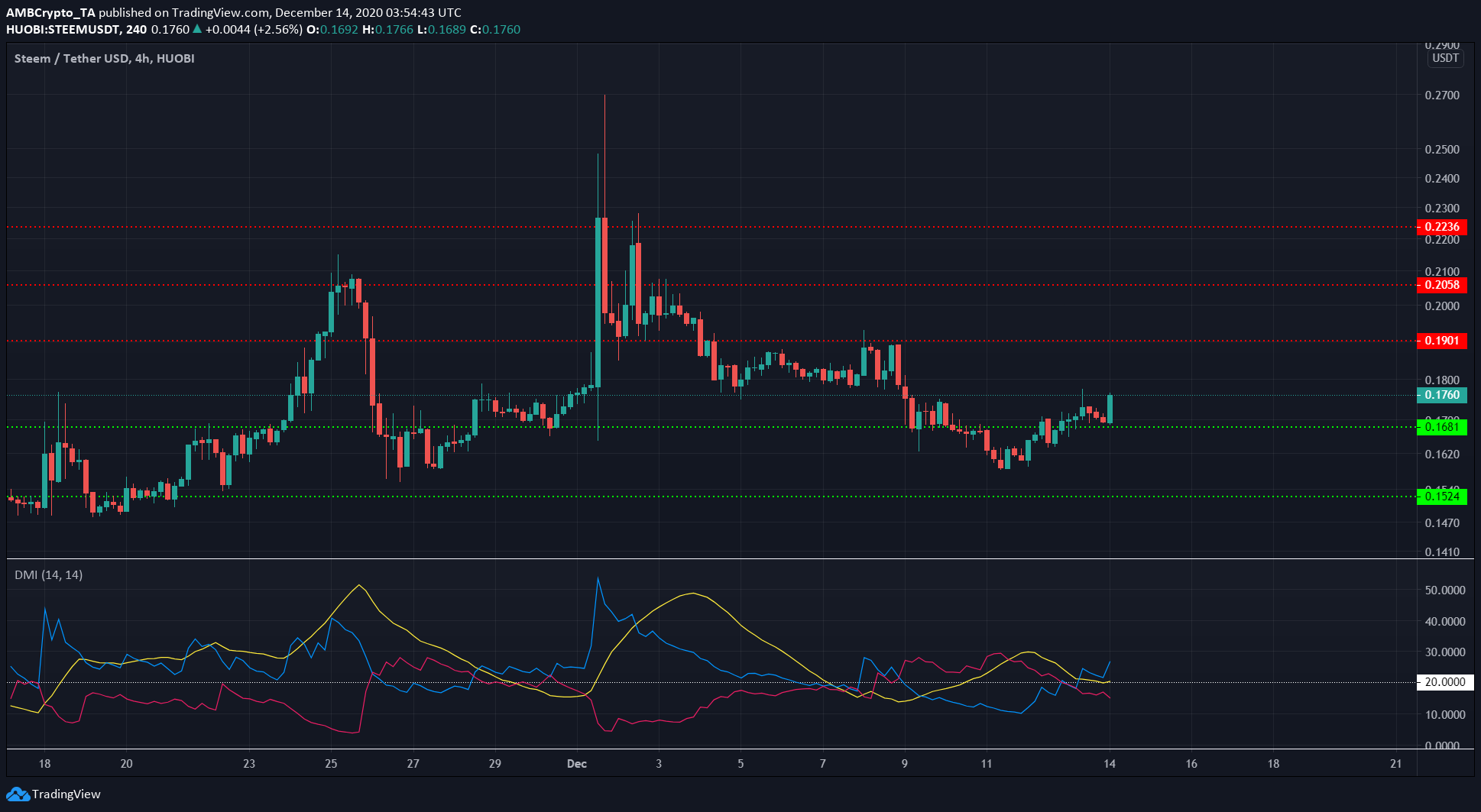 Steem registered a stellar performance in the market in the month of November, and the downtrend over the past two weeks could have been only a deep correction of the surge from $0.13 to a local high of $0.27 for STEEM.

After touching $0.159, the price bounced upwards and flipped the level of resistance at $0.168 to support. The Directional Movement Index showed that a strong bullish trend had also been initiated.

The ADX (yellow) crossed above 20 and could rise further, something that would lend more credence to the strength of the trend. The +DMI (blue) rose to indicate the bullish direction of the trend. 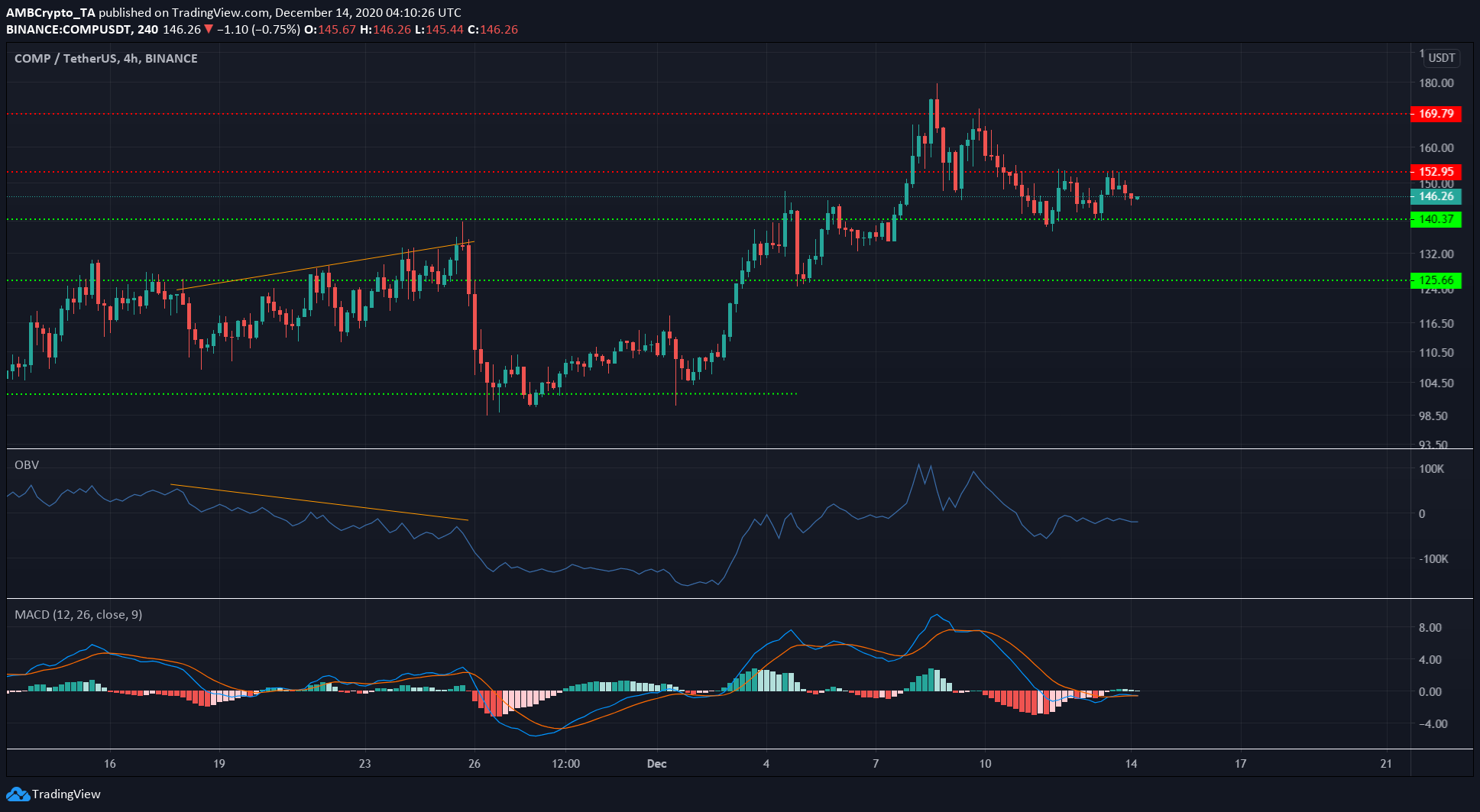 COMP was trading between the $140 and $152 levels of resistance and support over the past couple of days. At the time of writing, the MACD showed momentum to be neutral for COMP.

The OBV also did not register any strong move in either direction over the past couple of days.

However, unlike late November, the price and buying volume were in agreement for COMP’s rise from $100 earlier this month.

How confident are bankers about detecting crypto-related payments?