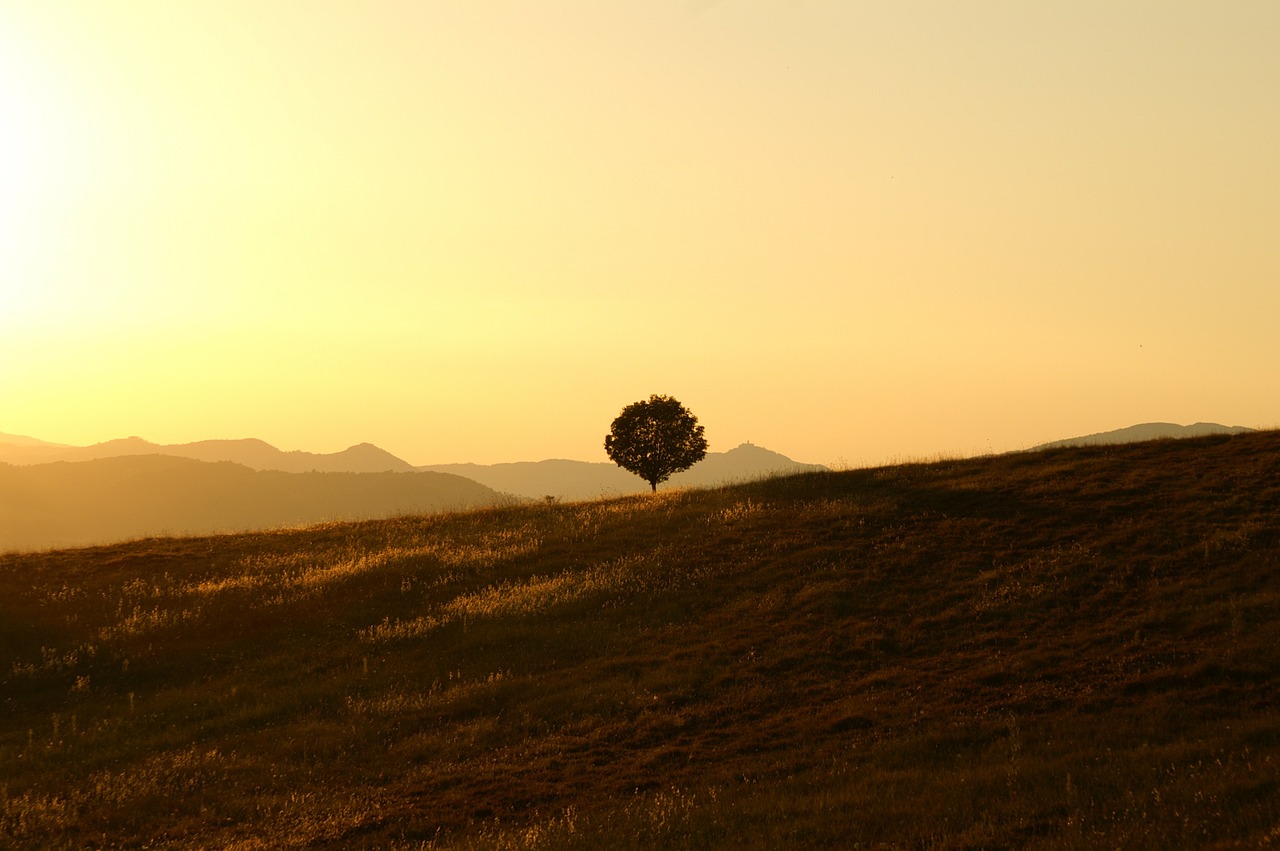 With Bitcoin continuing to consolidate between the $33,000 and $35,000 price levels at press time, there was a slight lack of bullish momentum in the crypto-market, when compared to previous weeks. However, the trend has not always been uniform across the altcoin market. In fact, over the past 24-hours, popular altcoins like Monero, SNX registered slight price hikes, with DigiByte surging too.

For the crypto-market’s prominent privacy coin Monero, the price rose marginally over the past week. At press time, XMR was trading at $133 with a market cap of $2.4 billion. If the uptrend continues for XMR, then the price will soon have to breach the resistance at $167 in the coming week. However, the coin also had two strong levels of support at $125 and $105, levels that could lend a hand if a price correction happens.

The technical indicators for Monero didn’t look very promising and highlighted bearish pressure on the charts. The MACD indicator underwent a bearish crossover while the RSI was close to the oversold zone – both pointing to an incoming price drop.

Over the past few days, the price of Synthetix has been consolidating on the charts. At press time, SNX was being traded at $16.2, with the crypto close to testing the support at $14.6. If the first level of support is breached, there will be another support at $12 that may help arrest the downtrend. However, if the bulls were to take over the reins, then the coin will have to breach the strong resistance at $20.

The Bollinger Bands continued to contract and highlight the absence of volatility for SNX’s price action. The MACD indicator was bearish as its Signal line continued to hover above the MACD line.

DigiByte saw its price rise by over 25 percent over the past week. At press time, DGB was trading at $0.0277 with a registered market cap of $419 million. The coin noted substantial resistance around the $0.0346-price point and if the resistance is not breached, the coin may need to rely on the support at $0.0269 holding strong.

The EMA ribbons continued to offer support for the coin after having settled below the coin’s price. The RSI indicator, on the other hand, was moving away from the neutral zone and heading into the overbought zone, showing that the buyers were flooding the market.

Bitcoin could theoretically rise by 160%, IF this happens