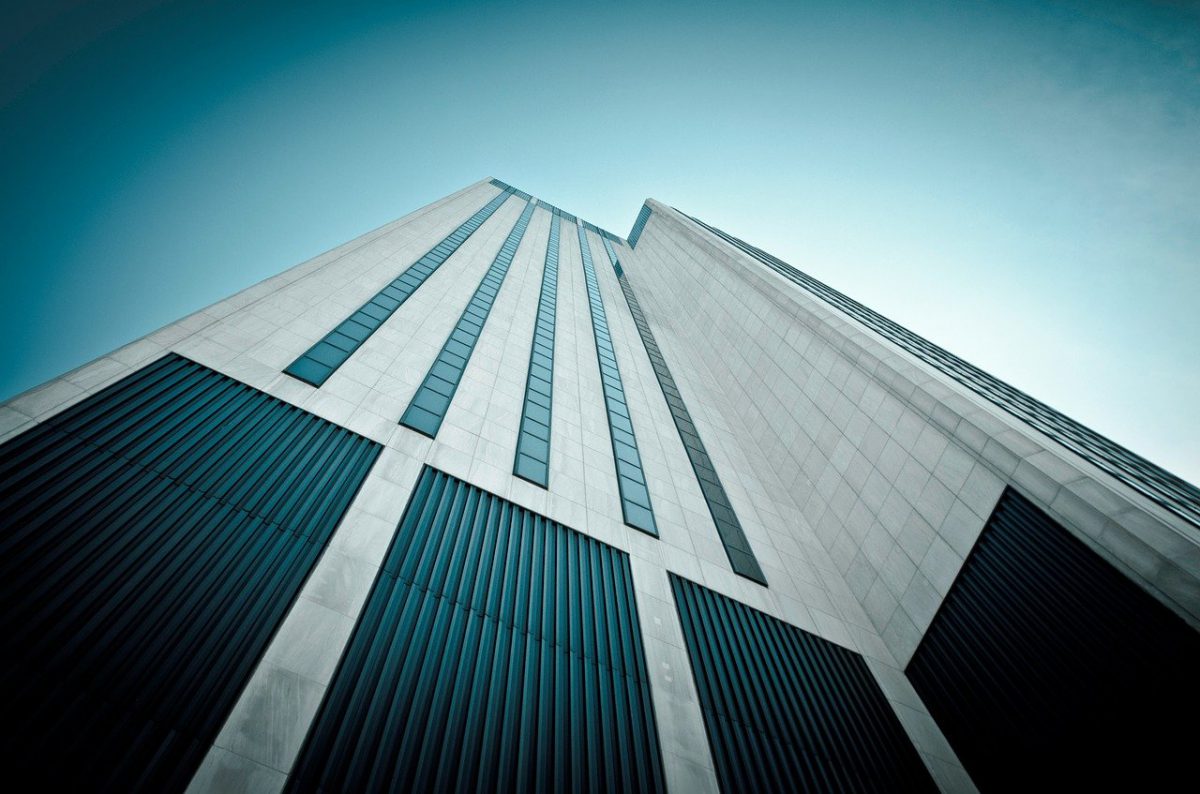 According to a recent research report by Bridgewater Associates, Bitcoin’s price could theoretically rise by at least 160% if allocations towards gold are diversified into Bitcoin instead.

Exploring a hypothetical scenario where investors move some portion of their gold holdings into the cryptocurrency, the Bridgewater analysts concluded that this would hike the price of the asset significantly.

Assuming that half of the combined market cap of Bitcoin and privately-held gold savings are allocated to Bitcoin (roughly $1.6 trillion), Bitcoin’s price would climb to $85,000, the report added.

Interestingly, this price estimate is far more conservative than those of several other financial institutions of late – a fact that Bridgewater acknowledged themselves.

“In reality, our estimates above could prove conservative, as flows of this size could lead to a supply squeeze and reflexivity that drives the actual price of Bitcoin even higher.”

Bridgewater’s analysis also found that the extent of institutional participation is still mostly at the level of smaller corporates, hedge funds, and family offices, rather than larger, traditional institutional allocators, where the market size in relevant instruments remains small. The reason for this is that structural and operational challenges still remain for large institutions that want to hold Bitcoin.

Aside from the obvious lack of regulatory clarity currently prevalent, a key challenge for institutions remains the liquidity needed for trades to be conducted in size without destabilizing the market.

Research also showed that despite Bitcoin’s liquidity being at an all-time high, it still remains small compared to other asset classes.

In fact, when assessing volume from sources that Bridgewater believes to be sources of ‘real liquidity,’ the turnover has mostly been flat despite the apparent boom highlighted by reported exchange volumes.

This trend proves that given Bitcoin’s fixed quantity and small Futures market, its liquidity today is mostly a function of its price.

The good news is while larger institutions may not necessarily have the means to make the moves, a relatively small number of investors making small shifts in asset allocations could have a big impact on the Bitcoin market right now.

Related Topics:featuredRay Dalio
Up Next