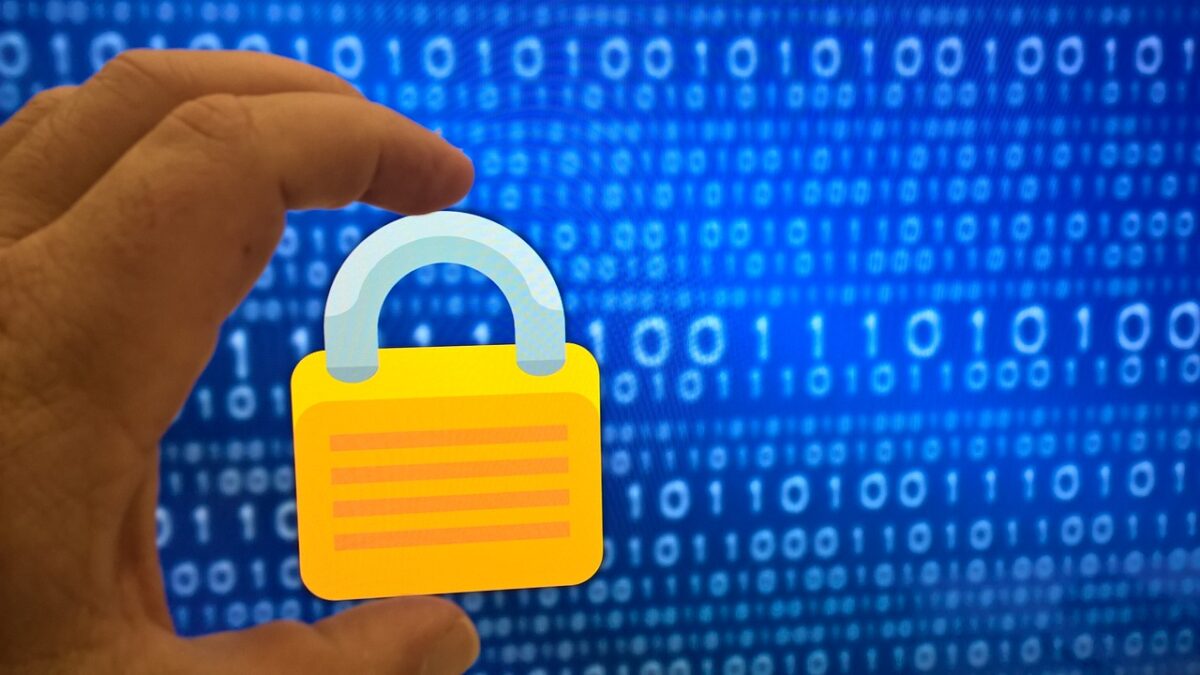 Over the last 24 hours, the cryptocurrency market once again rallied to the tunes of Bitcoin’s recovery on the charts. However, on the contrary, Monero‘s [XMR] market seemed to be highlighting an unusual spike in its fundamentals, independent of whatever Bitcoin has been doing.

The aforementioned spike is clearly visible on the chart attached herein,

According to the same, Monero transactions per block were limited to 26.3 transactions on 21 July, but there was a sudden spike the following day, taking the value of the settlement to 47.2 – Nearly double of what was observed the previous day. At the time of press, the peak was marked at 59.1 transactions.

Interestingly, the said rise in transactions was despite efforts taken to make privacy-centric Monero traceable. Last year, CipherTrace announced the filing of two patents for technology capable of tracing transactions for Monero. However, according to research from Carnegie Mellon University, only 30% of XMR transactions are actually traceable, compared to 99.95% of Zcash transactions.

Given Monero’s one-time use addresses for every transaction, it is able to prevent likability. On the contrary, traceability is addressed with a one-time ring signature. Now, there have been several upgrades made to the protocol from 2017, upgrades which have promoted more security and privacy. In fact, these updates have led some researchers to claim that less than one percent of transactions carried out using Monero over the last two years were traceable as per most methods of analysis used.

Needless to say, Monero’s community has been very vocal about its characteristics, with one user explaining,

“#Monero uses a different protocol than #Bitcoin. It’s called CryptoNote. CryptoNote works by grouping many transactions. This makes it impossible to tell which one of the inputs (senders) each transaction belongs to.”

Nevertheless, another method was able to reveal transaction inputs with an accuracy of 30%.

This is not exactly a bad result for a privacy-focused chain, especially when others are trying to uncover every single transaction. While Bitcoin remains the most talked-about cryptocurrency and is regarded as an asset with values like money, the Monero community believes that similar points can also apply to Monero.

According to one user, for instance,

All the talk about #bitcoin on #thebword makes me bullish for #monero too as, in fact, all the points defending bitcoin as money also apply to monero.
The difference is that monero adds fungibility and is perfect for end user, P2P transactions.
And it's clearly more cypherpunk.

While there is still scope for improvement in terms of privacy, it can be argued that this tenet is closer to Monero’s central ideas than most. Given the wider response from the crypto-community, privacy of financial data remains one of its most vocal demands, apart from the speed of transactions.