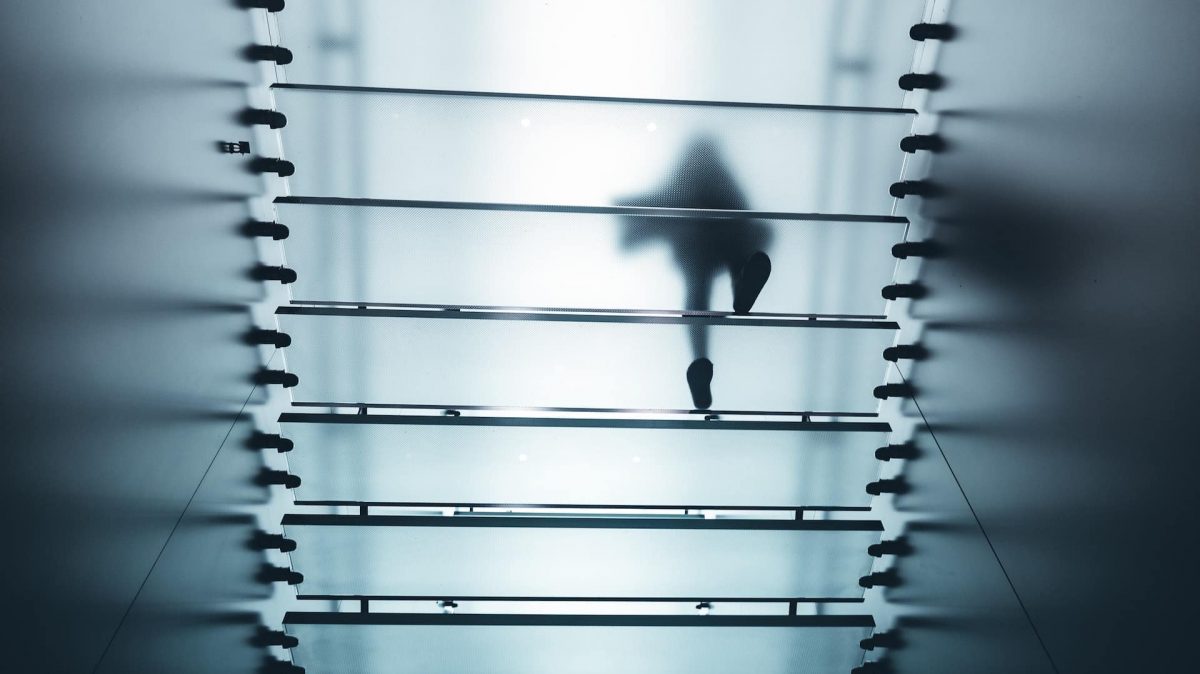 At press time, XMR’s value was $159.87, and a price reversal was likely if demand increased at its current discounted price. 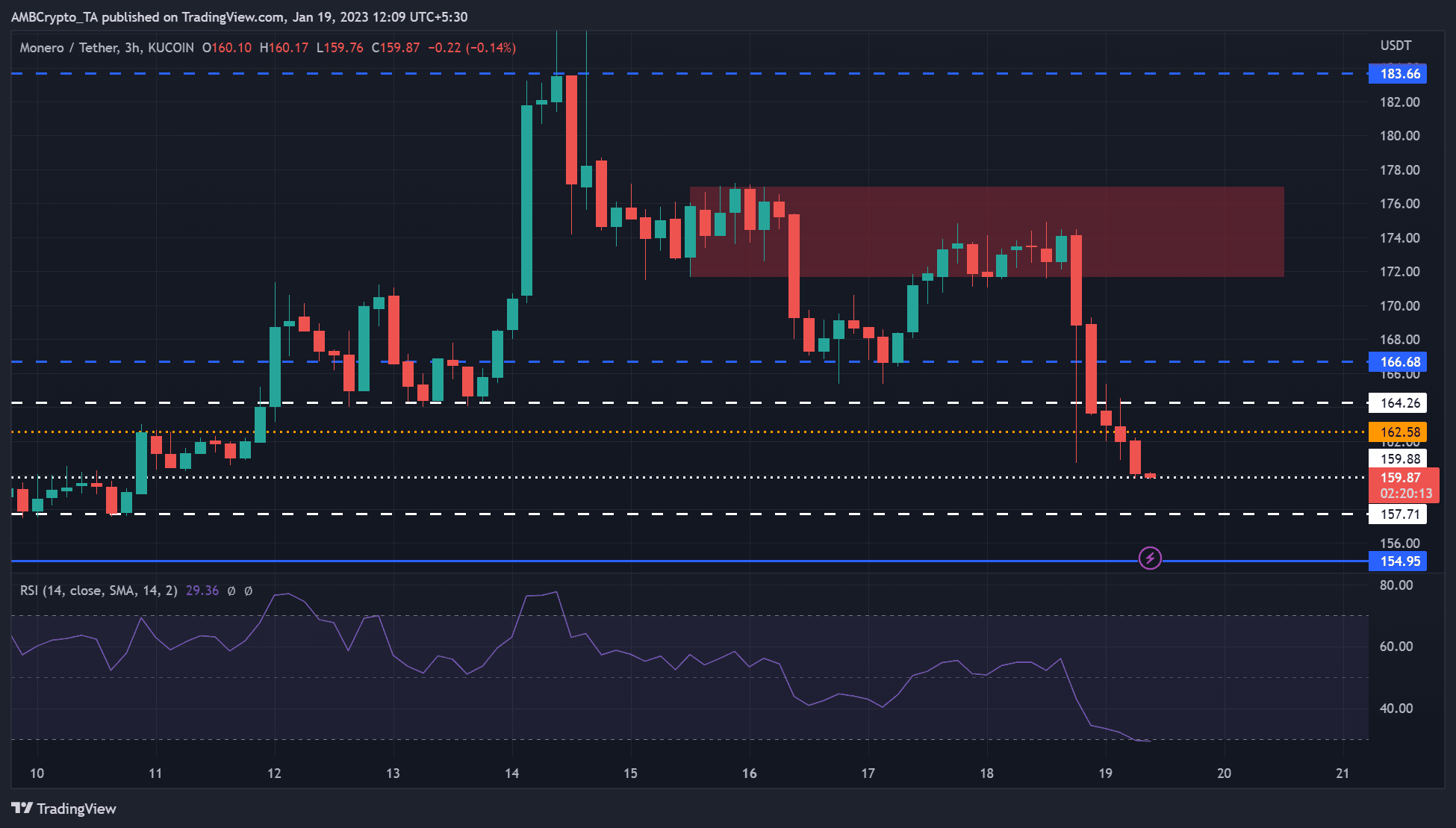 XMR found steady support at $166.68 during the first phase of its price correction. However, the recovery was stopped by intense selling pressure (red zone), prompting bears to come out in droves.

The Relative Strength Index (RSI) reached the oversold territory, indicating the selling pressure was still intense. However, the oversold condition can also influence trend reversal, and other metrics point toward a momentum change.

Therefore, XMR could recover and aim at the immediate resistance targets like $162.58 and $164.26 in the next few hours/days.

However, bears can still push XMR lower to $157.71, invalidating the above bullish and price reversal bias.

Is your portfolio green? Check out the XMR Profit Calculator

At press time, XMR’s open interest rates increased as the price declined, as per Coinglass data. It shows more money flowed into XMR’s futures market despite the price drop. As such, it shows that the downtrend momentum could weaken and usher in a price recovery for the asset.

On the other hand, Santiment data showed that demand for XMR dropped with the recent price decline, as evidenced by a drop in Binance Funding Rate for the XMR/USDT pair.

Nevertheless, the Binance Funding Rate remained positive and above the neutral line at press time. This shows that there was still demand for XMR in the derivatives market despite the recent decline in value.

Therefore, the futures market was bullish on XMR, which could slow the bearish momentum and inflict a trend reversal. However, a bearish BTC could extend the price correction and prevent the trend reversal from happening; thus, it is worth tracking BTC price action.