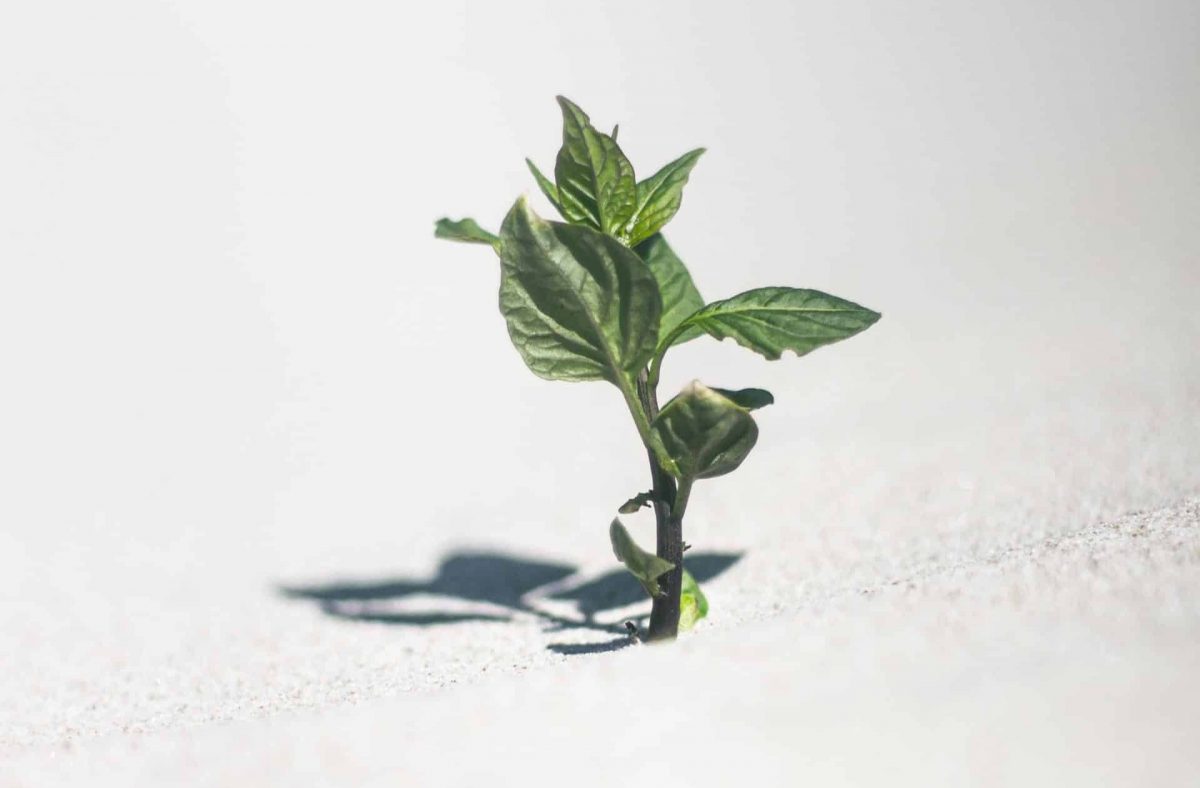 FTX CEO – John J. Ray III stated that he is considering bringing the dead crypto exchange back to life, in an interview with the Wall Street Journal. The CEO is currently overlooking the bankruptcy proceedings of the crypto exchange in the United States. And, the exchange that could make a comeback is FTX.com, which was operating on a global level.

A ray of hope for FTX?

The crypto exchange filed for bankruptcy in November 2022 after customers started withdrawing their assets from the platform aggressively. With this, Sam Bankman-Fried – founder of FTX – also resigned from the post of CEO, and assigned the role to John J. Ray III, the American lawyer who oversaw the liquidation of Enron.

In the latest interview, the new CEO stated that a task force has been set up to revive the crypto exchange as its technology received a positive response from the customers. The team is also looking into whether this move would bring more value to the exchange’s customers than liquidating the assets or selling the exchange. Ray added that “If there is a path forward on that, then we will not only explore that, we’ll do it.”

The news has boosted the price of FTT – the crypto exchange’s token. According to CoinMarketCap, the token was trading at $2.24 at press time and had seen an increase of over 25% in the last hour. In addition, the coin’s value has increased by over 60% in the past seven days.

Notably, Ray also commented on the recent claims made by the former CEO – Sam Bankman-Fried. He remarked that SBF’s statement was unhelpful. He also dismissed the need for having a conversation with SBF, claiming that the former CEO had not revealed any unknown information.

In response to this, SBF told WSJ that “This is a shocking and damning comment from someone pretending to care about customers”.  Moreover, the update comes after Bankman-Fried asserted that the US counterpart of FTX has always been solvent, even claiming that its net cash of over $350 million was more than customers’ balances.

This, however, stood contrary to the report published by the FTX Debtors. The report stated that the Debtors had found identified nearly $181 million in crypto belonging to the platform. To this, SBF rebutted,

Monero [XMR]: Bears should be cautious about the $157.1 support

Is MANA outcompeting SAND in terms of popularity? Data suggests…