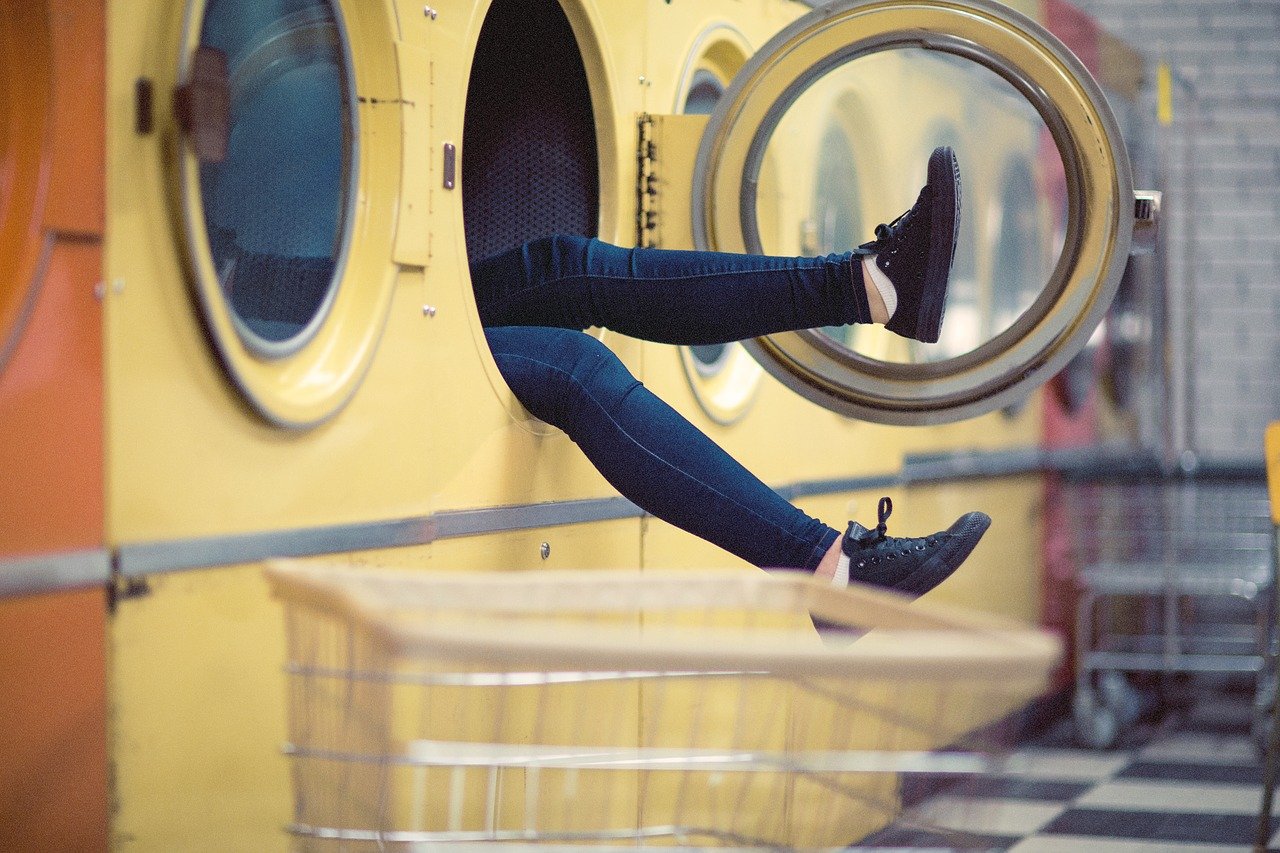 Riccardo Spagni, also known by his Twitter handle “fluffypony,” who is the lead maintainer of Monero, recently shared his opinion on Mobilecoin (MOB) project. Taking to Twitter, Spagni claimed that MobileCoin was actually based on Monero and not CryptoNote, as the project “claims.”

Stating that he was “disappointed” that there was no credit given to Monero devs for the project; he wrote:

Very, very disappointing. MobileCoin claims to be based on CryptoNote, but it’s not. It’s based on Monero…Not sure why there’s no credit where credit is due?

This sort of low-integrity behavior never bodes well, regardless of how well-intentioned a project is at the start.

Spagni explained that CryptoNote does not have certain features which prove that MobileCoin is based on Monero. These features include RingCT, Subaddresses, Bulletproofs.

He criticized Mobilecoin’s code and the project’s founding engineer, Alex Graveley’s comments on Monero’s code. The tweet in question was deleted. However, Spagni shared a screenshot of the comment, stating how crypto projects “find it so hard to be high integrity.” 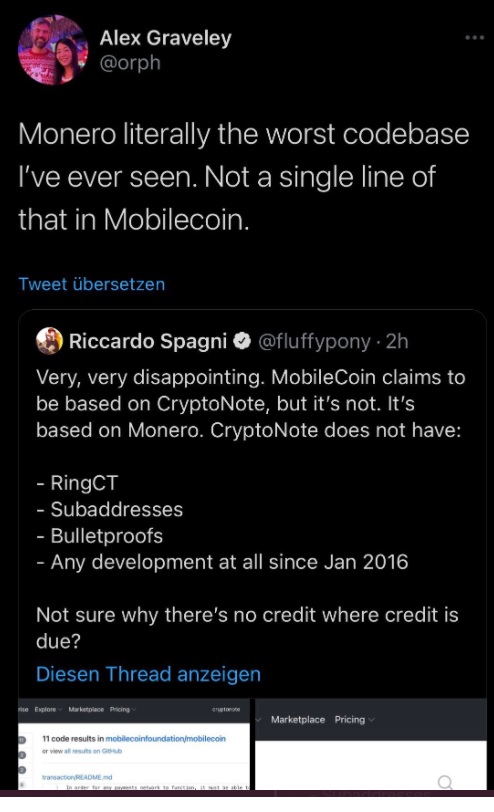 On the other hand, some team members of the MobileCoin project claimed that “Monero isn’t fast enough” and that it “doesn’t support transaction recovery.” They addressed the fact that Monero “has probabilistic linkage which MobileCoin”. The note from the project representatives further stated:

We spent almost 18 months building MobileCoin Fog to solve the second problem (https://github.com/mobilecoinfoundation/fog). It’s a non-trivial stack of code to allow users to recover strings from servers they don’t control without the operators of those servers being able to learn what strings are being recovered. Don’t get me wrong, we stand on the shoulders of giants, but there’s a lot of new tech here.

Meanwhile, community activist Seth Simmons also claimed on Twitter that MobileCoin uses the Monero protocol “to provide strong privacy for users,” however, it “relies on Intel hardware guarantees and centralization.”

Simmons was also concerned about the token supply of Mobilecoin stating that all 250 million coins were pre-mined. He claimed that since the project has not yet announced any exchange listings, this made the price of MOB vulnerable to whale manipulations. Especially since he believed that the tokens “solely” represented the property of the project and its VC investors.

Further, Simmons stated that the most troubling of all with MobileCoin “is that they already explicitly censor and prevent US citizens (among many others) from using MobileCoin in any way.”

Cardano update: the importance of long-awaited Alonzo hardfork for entrepreneurs

ETC, SOL and THETA: Some of these alts are making a comeback