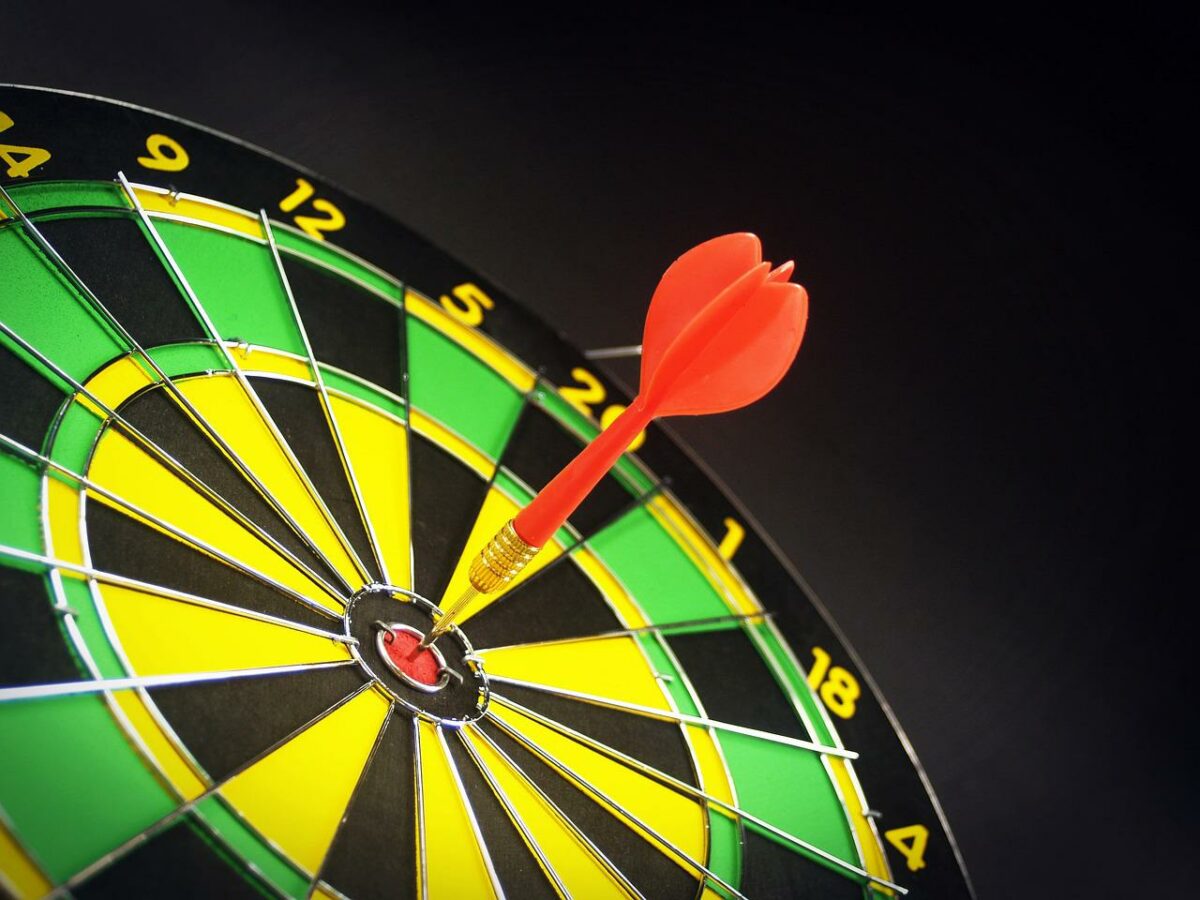 Monero had a short-term bullish market structure, and it flipped an important level of former resistance to support at $255. The momentum was neutral as bulls and bears skirmished over the past few hours, but by and large, the outlook remains strongly bullish over the next few days. 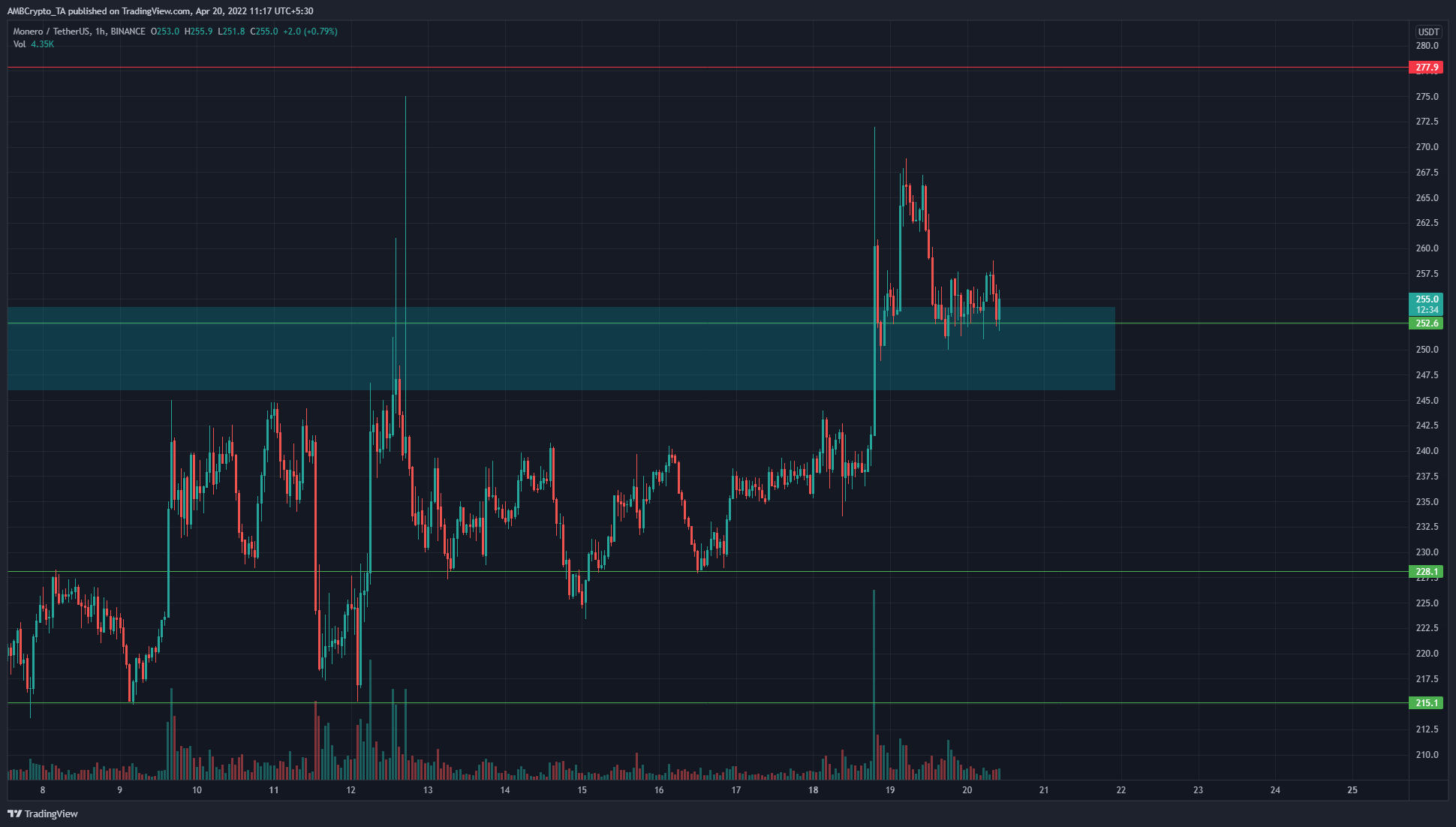 In late October, XMR was bouncing from the $255 support level (then) at a time when Bitcoin was fighting to stay above the $60k-mark. Towards the end of that month, the price fell beneath this level and dropped rapidly. In early January, the same $255-level was tested as resistance and XMR was rejected.

The last few days were the first time since October that XMR closed a session above the $255-level. It appeared to have flipped this level to support in the past couple of days. The market structure is bullish, and a move towards $275 appeared to be brewing.

The next area of strong resistance is in the $270-$275 area. So long as Bitcoin does not see another strong drop below $40k, it remains likely that XMR would climb higher up the price charts. 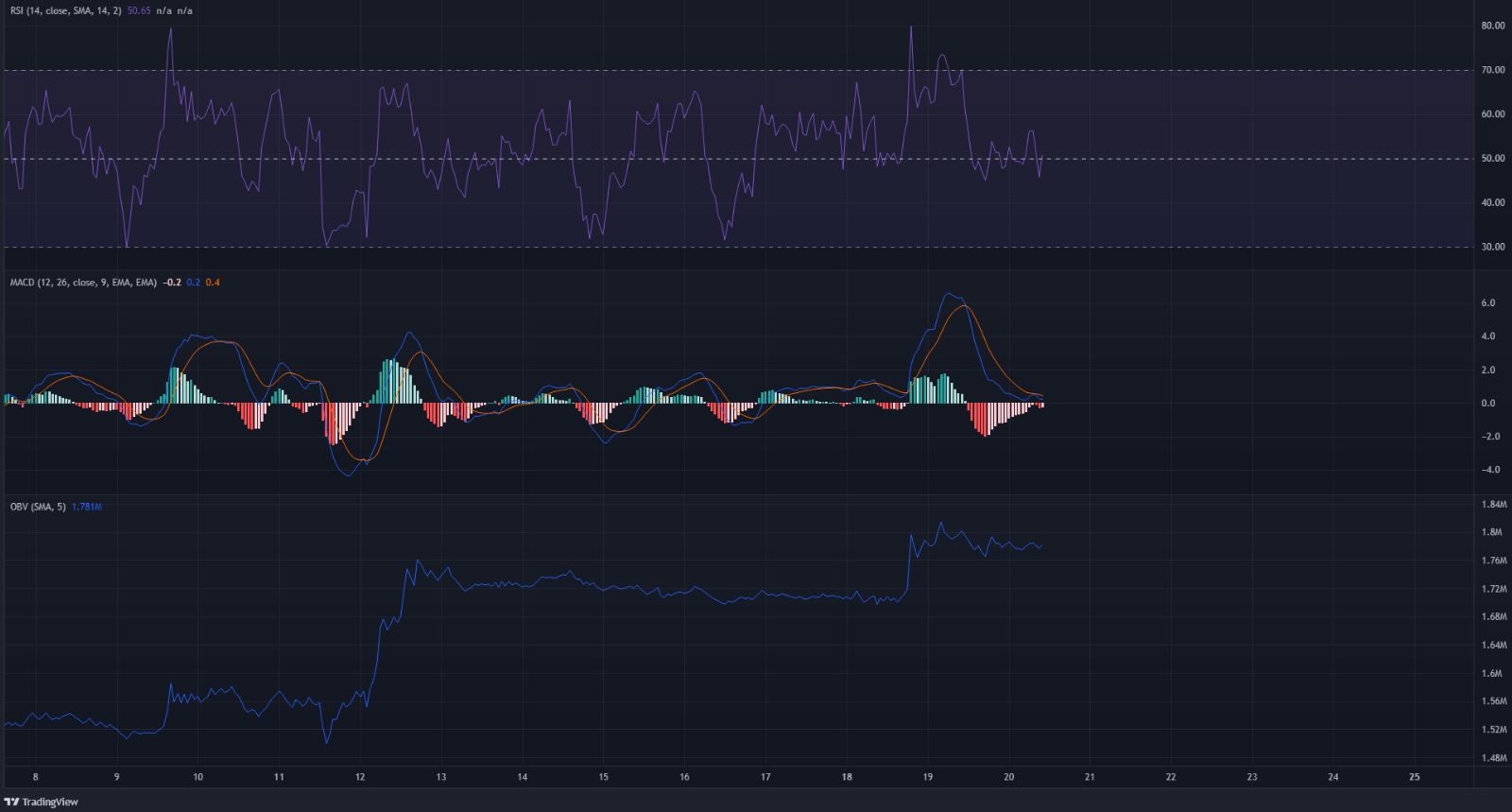 The RSI has been above the neutral 50 line over the past four days. And, it reflects the bullish momentum that XMR has had since it climbed past $242 a few days ago. At the time of writing, the RSI hovered around neutral 50 and the MACD was also just above the zero line.

This suggested that while the momentum leaned bullishly, there was no strong momentum to the upside at press time.

The OBV spiked north in steps, following strong demand over the past week. It was going sideways as the bulls tried to establish $255 as a support level.

The market structure in the near term was bullish. As long as Monero can trade above $240-$245, it is quite likely that the bulls can drive the prices higher toward the $275-mark. The indicators flashed neutral momentum over the past few hours, but still looked like they could turn bullish.

Will OGN take over SHIB, SOL and DOGE with its micro-frame rally