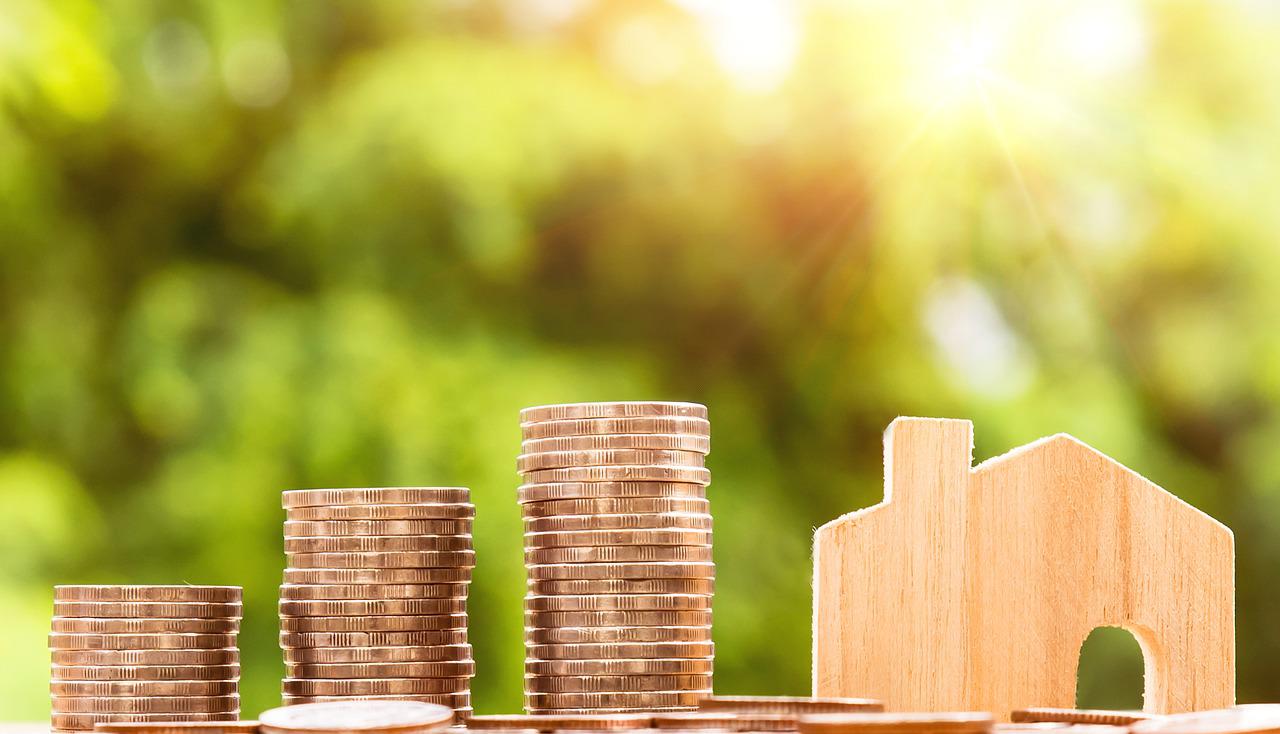 MKR is one of the best-performing coins of the day. Its value majorly stems from its DeFi performance. Besides, DAI, the platform also allows for lending and borrowing. Unlike other similar Dapps, MakerDAO’s struggles arrive when it comes to deposits and not borrowing.

MakerDAO on the rise

After the deposits peaked at $16.218 million in November, users began withdrawing their deposits. Consequently, the total amount dropped, and as of 19 April , a little over $7.5 million remain deposited on the protocol.

Surprisingly, borrowing, on the other hand, continued rising in this period despite the prevailing market condition only to slow down over the last month.

This is surprising because, in the same duration, protocols like Anchor faced the opposite of this situation. Investors were still depositing money to gain their interest, while bearish market conditions led to a drop in borrowing.

As a result, the returns paid to depositors became more extensive than the money accrued from loan interests. As a result, the treasury ended up losing all the money. But MakerDAO has it much better than other similar Dapps for now.

As deposits fell, so did the concentration of DAI in smart contracts of this category, and instead, their presence grew in the DEX market and Externally owned accounts (EOA). At the moment, most of the DAI, about 38%, is concentrated in EOAs.

Now factoring in the fact that Maker has been doing well for its utility, it makes sense for its investors to be doing much better than holders of other altcoins.

Even though on the price front, MKR is performing poorly, almost 60% of all MKR holders are still in profit. 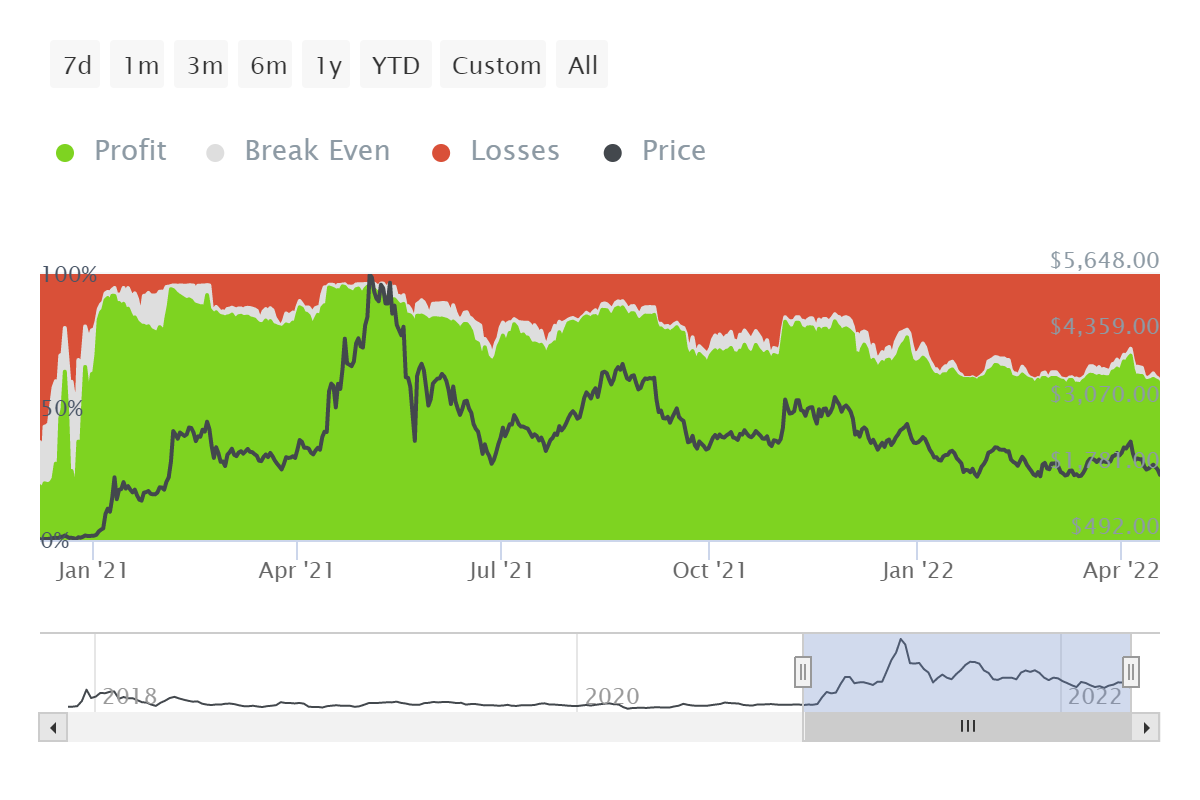 In fact, even out of the 30% of investors facing losses, only 1.86k are the ones who are truly suffering since they bought their holdings around ATH prices in May 2021.

Recovery of their losses might be an impossible situation, but for the others, once broader cues become bullish, losses will subside. 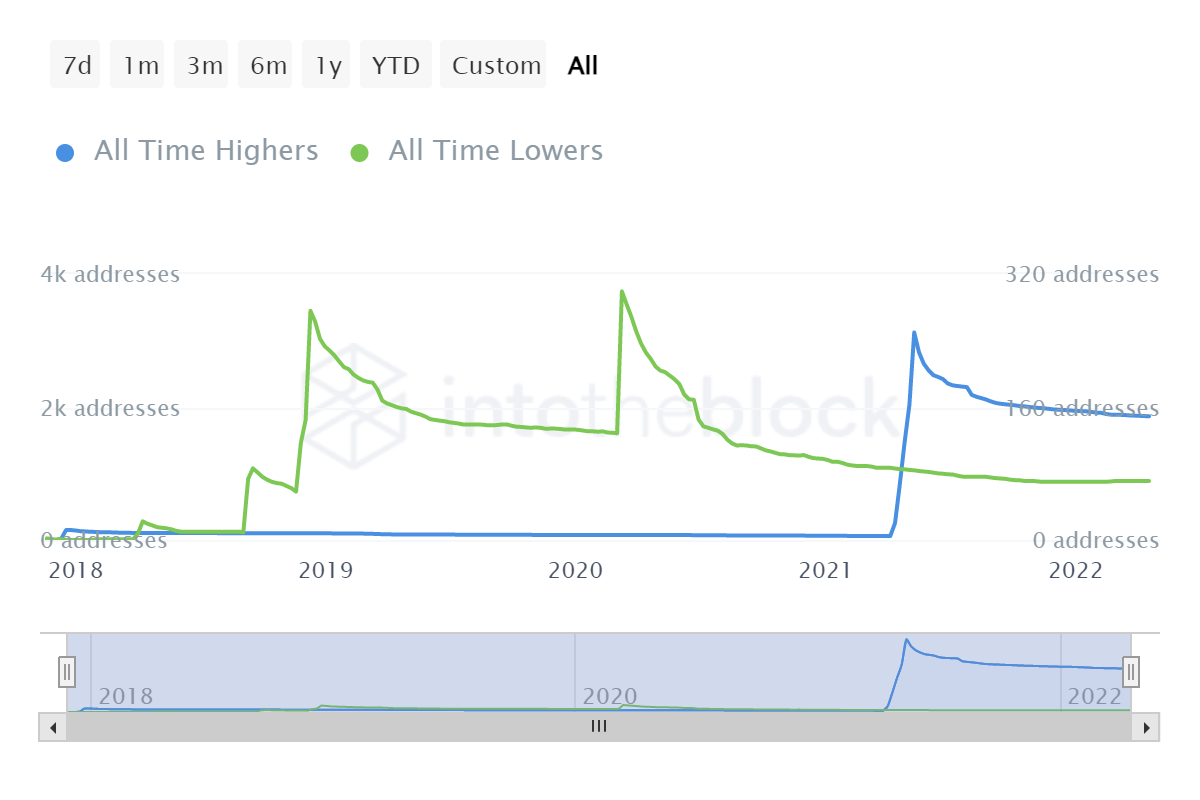 EOS registers healthy price pump, did it receive a boost from its weekly report