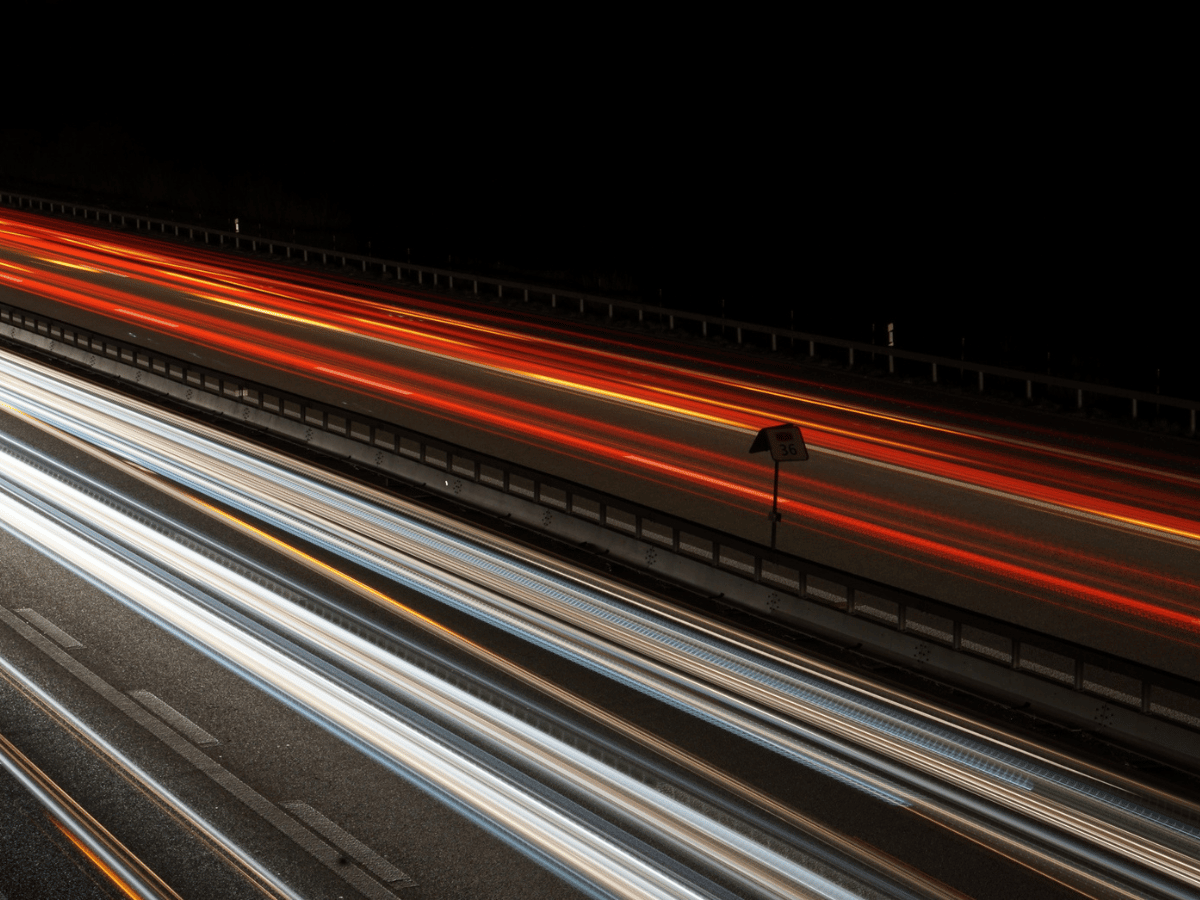 Privacy-focused cryptocurrency Monero [XMR] faced investor concern recently as its social metrics decreased. Based on revelations from Santiment, not only did the social volume shrink, but its social dominance followed suit.

Santiment’s on-chain data showed that XMR’s social dominance had initially spiked to 3.576% on 19 November. However, it did not take long for the dominance to drop significantly to 0.464%. This state implied that XMR was not near the top of asset discussions across the crypto ecosystem.

The token’s social volume followed a similar path and was up to 49 at press time. This meant that investors were not looking towards the crypto for buying positions.

Socials have their roles to play…

The aforementioned drops spread to other aspects of Monero, with the volume unable to escape the impact. As of this writing, XRM’s volume had decreased 13.74% to $49.07 million, according to CoinMarketCap. Thus, XMR’s transactions had declined over the last day, resulting in minimal transactions on the network.

However, there was a positive to pick out from Monero’s on-chain status, as the development activity recorded increases since 16 November. This meant that upgrades were active on the network and XMR was not left stunted per the chain improvement.

Interestingly, decreases weren’t just the order of the day, and the development activity was not alone in registering an increase. According to Sanitment, the weighted sentiment also played its part.

Between 19 and 20 November, the weighted sentiment left the -0.057 region to take its place at 7.609. At this point, it meant that XMR still held its ground of relevance around the crypto community.

What’s with the price of XMR?

XMR was trading at $132.65 at press time, a 0.53% decrease in the last 24 hours. Nonetheless, it seemed that the coin was heading towards sustainable buying momentum. This was because the Relative Strength Index (RSI), at 43.39, signaled an upward movement from its formerly overall region.

Additionally, the Bollinger Bands (BB) showed signs of XMR exiting the low volatility zone with a possible hike. Where the BB successfully edged towards extreme volatility, XMR was likely to sustain buying pressure. It could also lead to a price increase. However, considering the current market condition, these indicators might not be enough to place price projections. 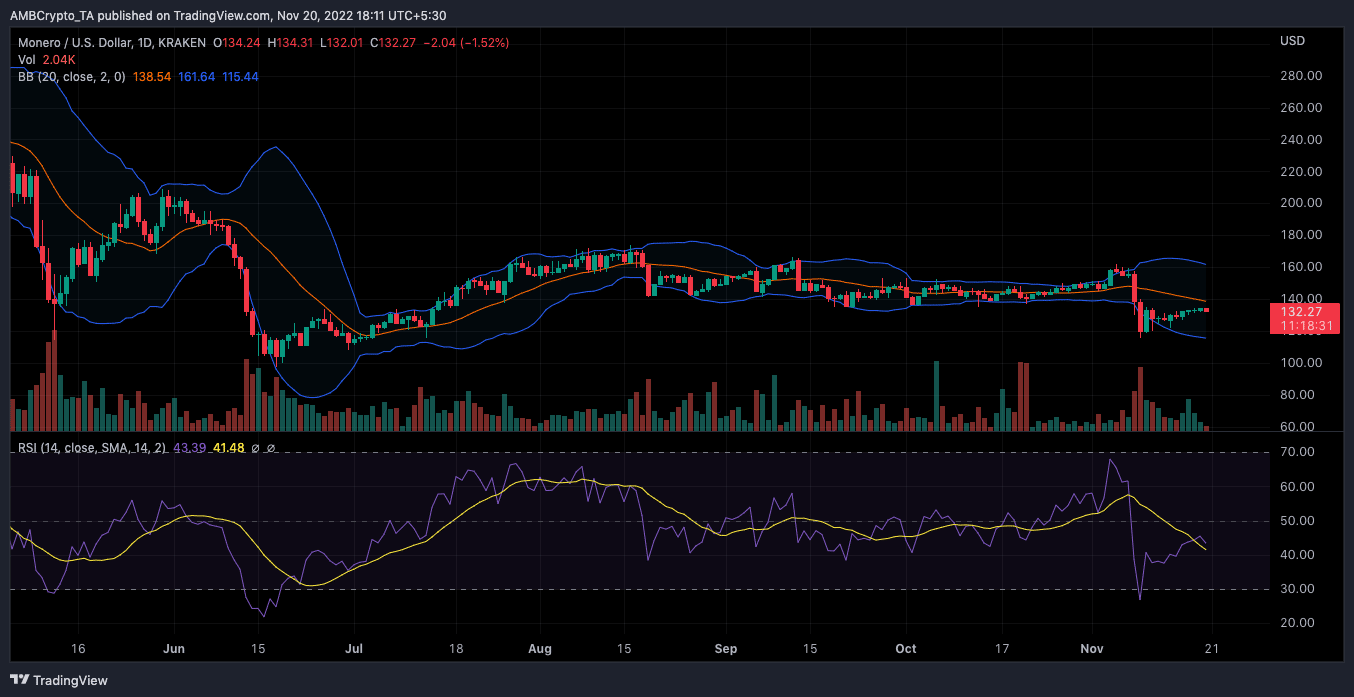