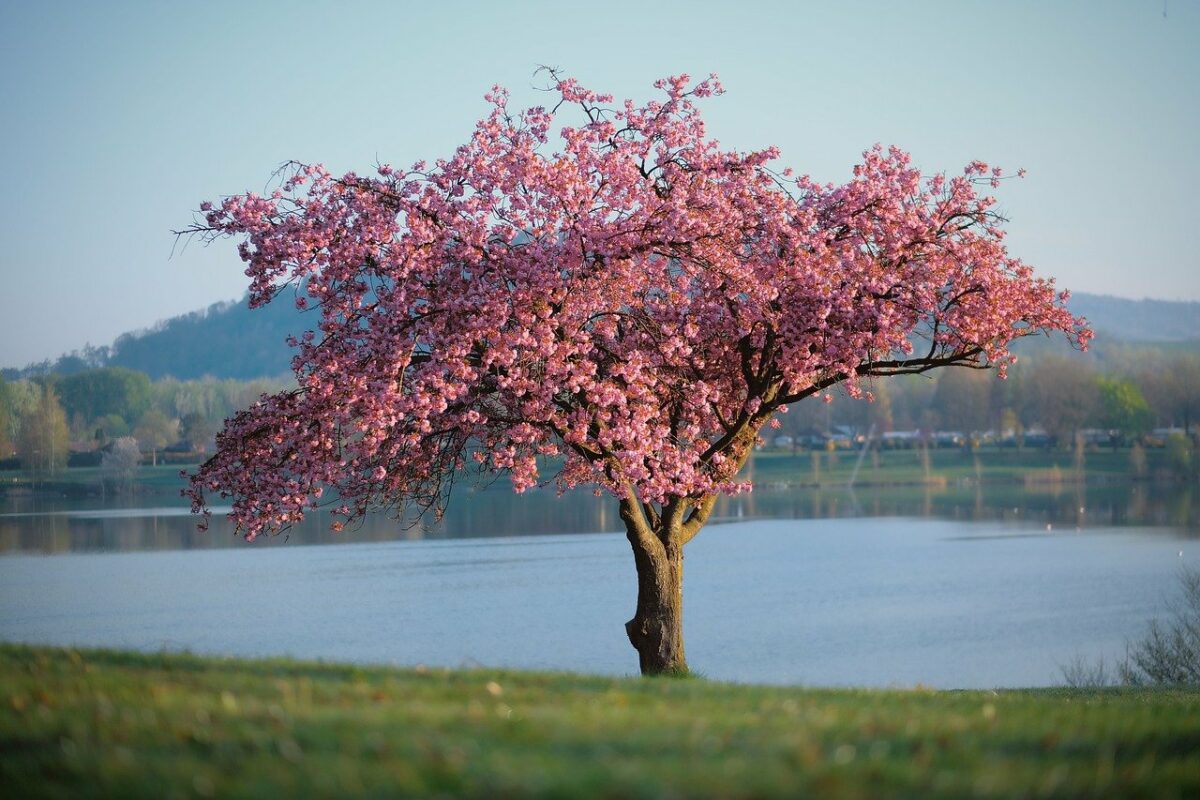 Bitcoin has steadied itself within the $35.8k to $36.2k zone and could spend a considerable chunk of the weekend within this area. Monero and Zilliqa looked likely to test their demand areas once more. XRP had a more neutral outlook on shorter timeframes. 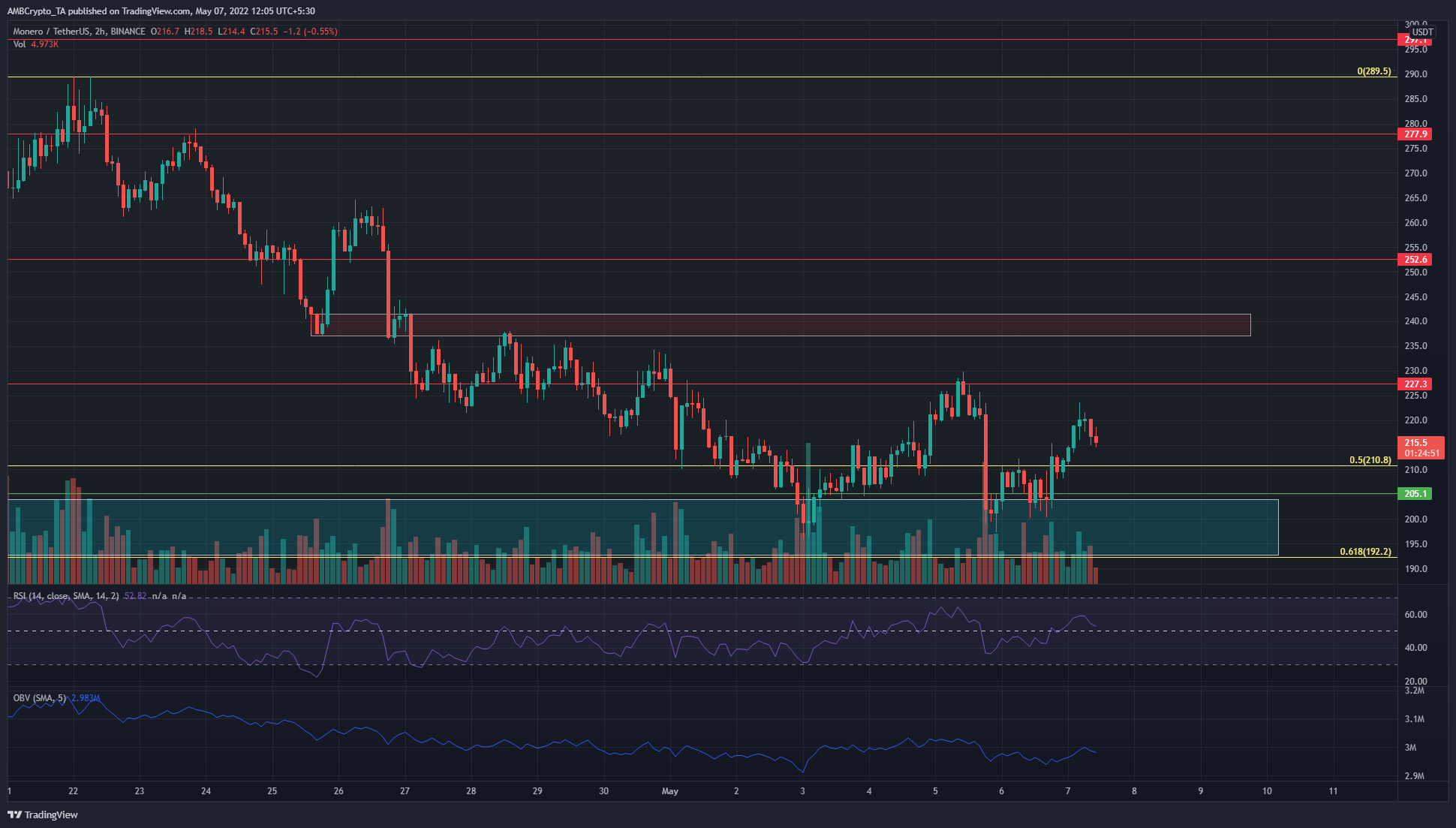 XMR has a bearish outlook on the charts. It has bounced from the $196 level twice now but the second bounce was shallower than the first. This suggested that bears have a strong grip on the market.

The $210 and $200 levels are likely to serve as support for the price. A reversal in the trend toward the bullish side was unlikely, even though the RSI climbed above the neutral 50 line. The OBV has been flat over the past week.

Until XMR can break past the $227 level and retest it as support, buying XMR would be a risky proposition. 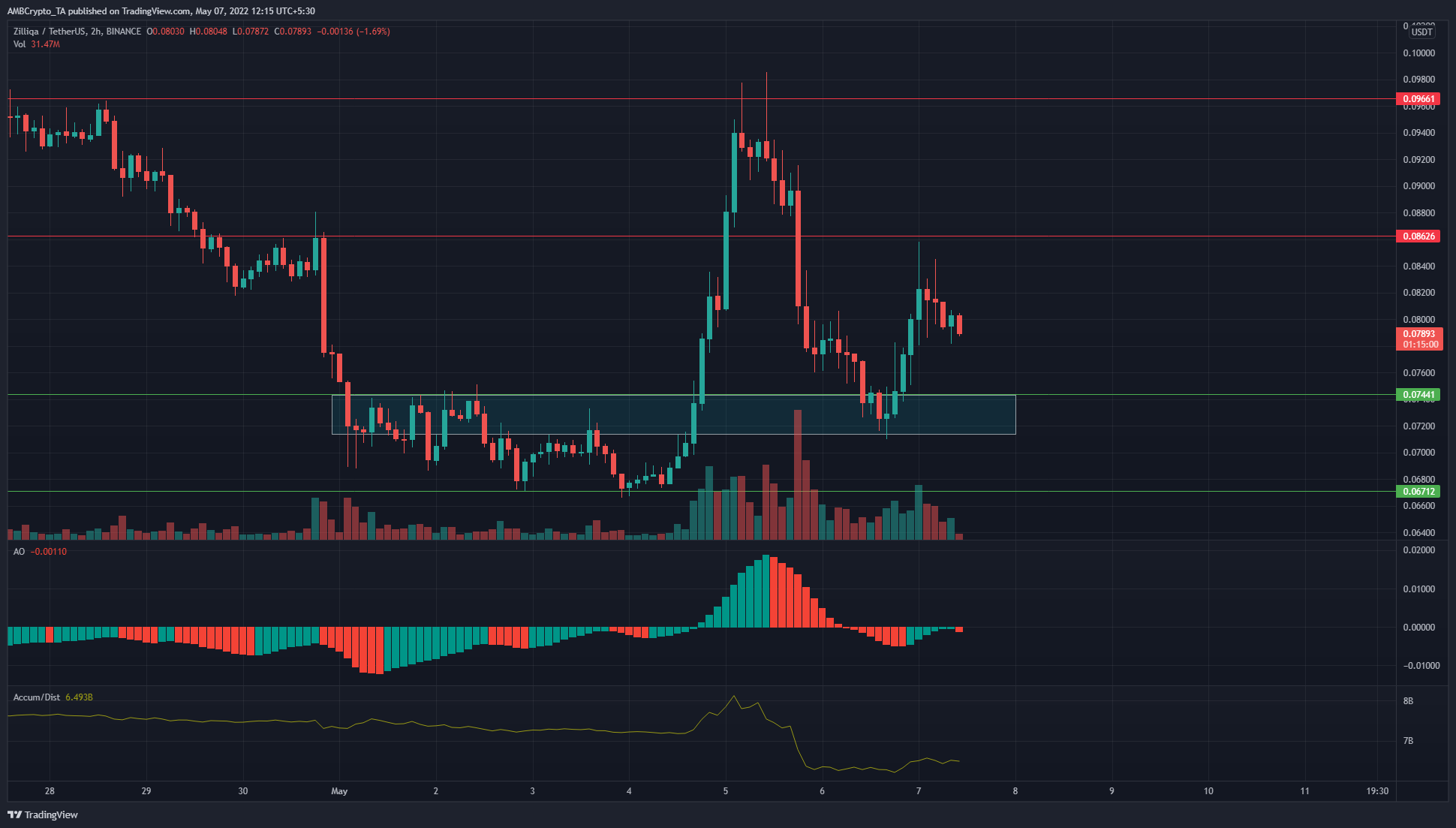 The bull trap was strong with ZIL a couple of days ago, and any buyers of the $0.086 support must have closed at a loss pretty quickly. With such volatility in mind, it remains a daunting task to trade ZIL in the near future.

The price attempted to climb to $0.086 but the long upper wick in recent hours meant that sellers remained strong. The Awesome Oscillator was also unable to climb past the zero line, while the A/D indicator has been on a downtrend except for the nasty spike in between.

A revisit of the $0.074 area remains likely, but it was unclear if bulls can force another bounce. 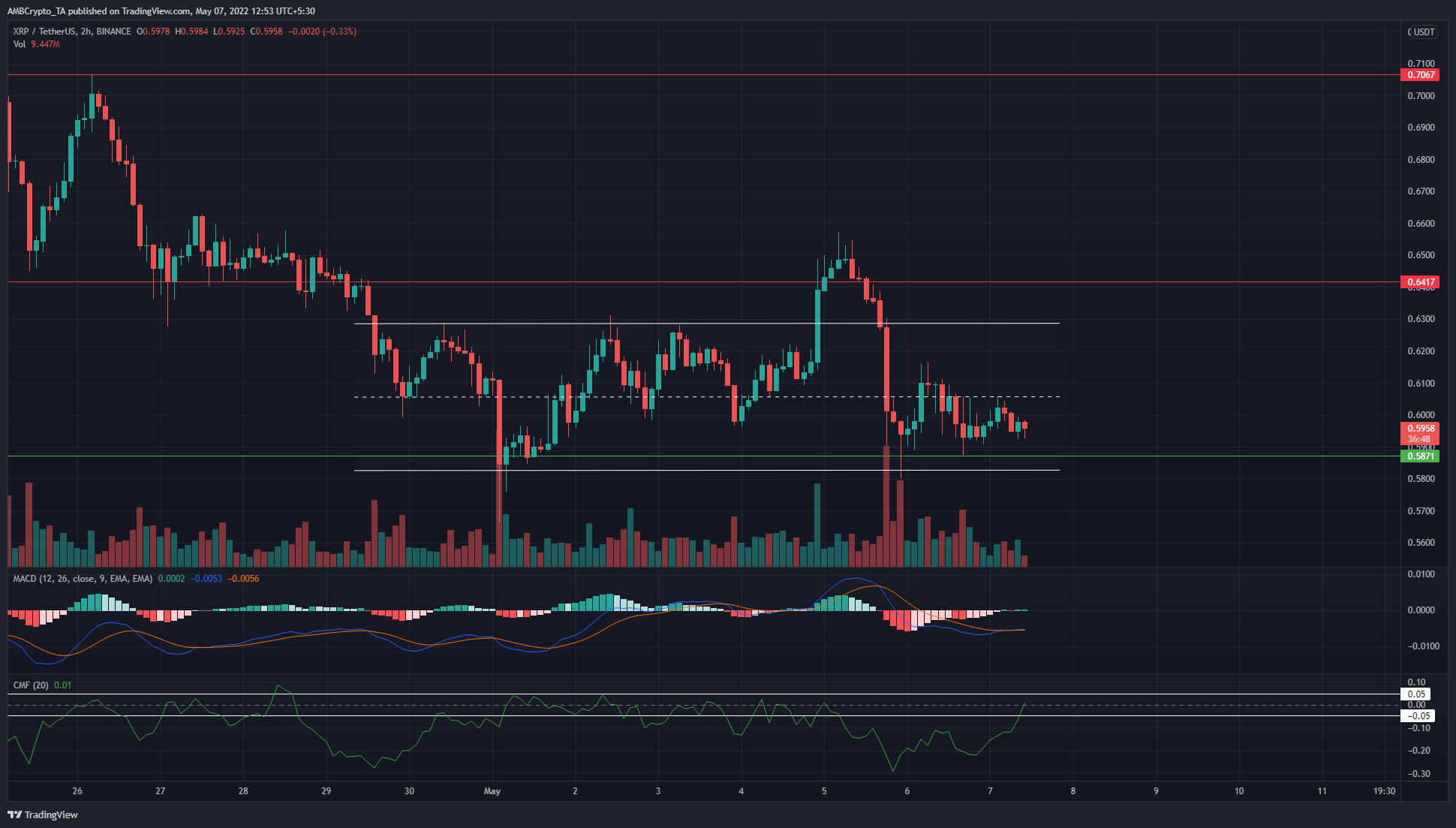 XRP appeared to form a range between $0.58 to $0.63, with a spike past $0.64 that was swiftly reversed to trap the bulls. The MACD was beneath the zero line to show that bearish momentum was dominant, but the CMF climbed above -0.05. This showed that the strong capital flow out of the market was not quite so strong anymore.

The $0.58 level could be used to enter a scalp long position, but caution is advisable. Bitcoin hovered above the $35.7k support, and strong volatility could be seen over the weekend.

As Cardano addresses set a new record, ADA holders should be thankful for…

Zilliqa: From 42% intra-day rally to dizzying volumes – what’s going on in ZIL