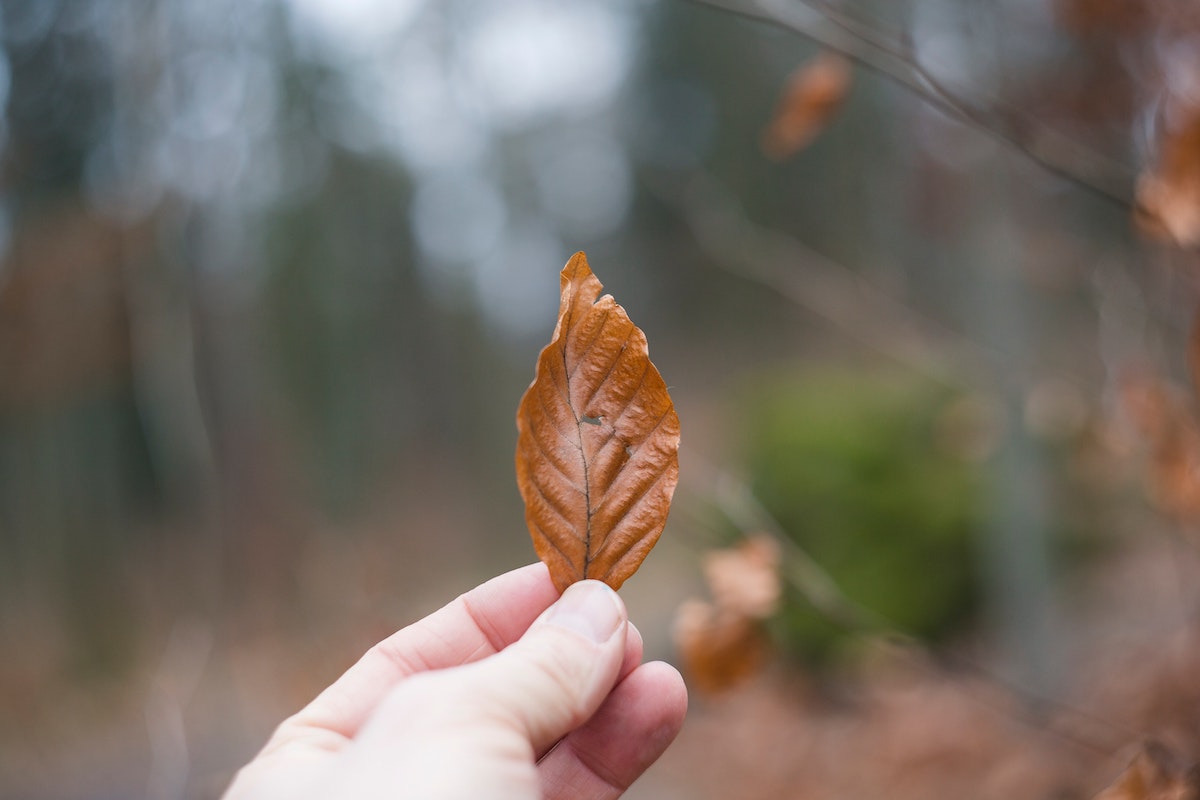 Cardano, one of the most promising crypto ecosystems has had a slow start in terms of price. Cardano’s price fell 33.8% in April to $0.76, reaching a market capitalization of $25.5 billion at the end of the month.

That said, ADA also achieved some significant milestones despite the slow price relay.

Rising from the ashes

This increase in ADA addresses came at a time when Bitcoin fell below $36,000. Usually, when the market moves lower, activity on blockchain networks also falls. Therefore, we should pay close attention to the coming months.

Well, at least for the short period, Cardano did enjoy significant traction among retail investors. Data from IntoTheBlock showed that retail investors in Cardano had increased by close to 190% within the last 30 days. They have been holding the digital token for less than a month. 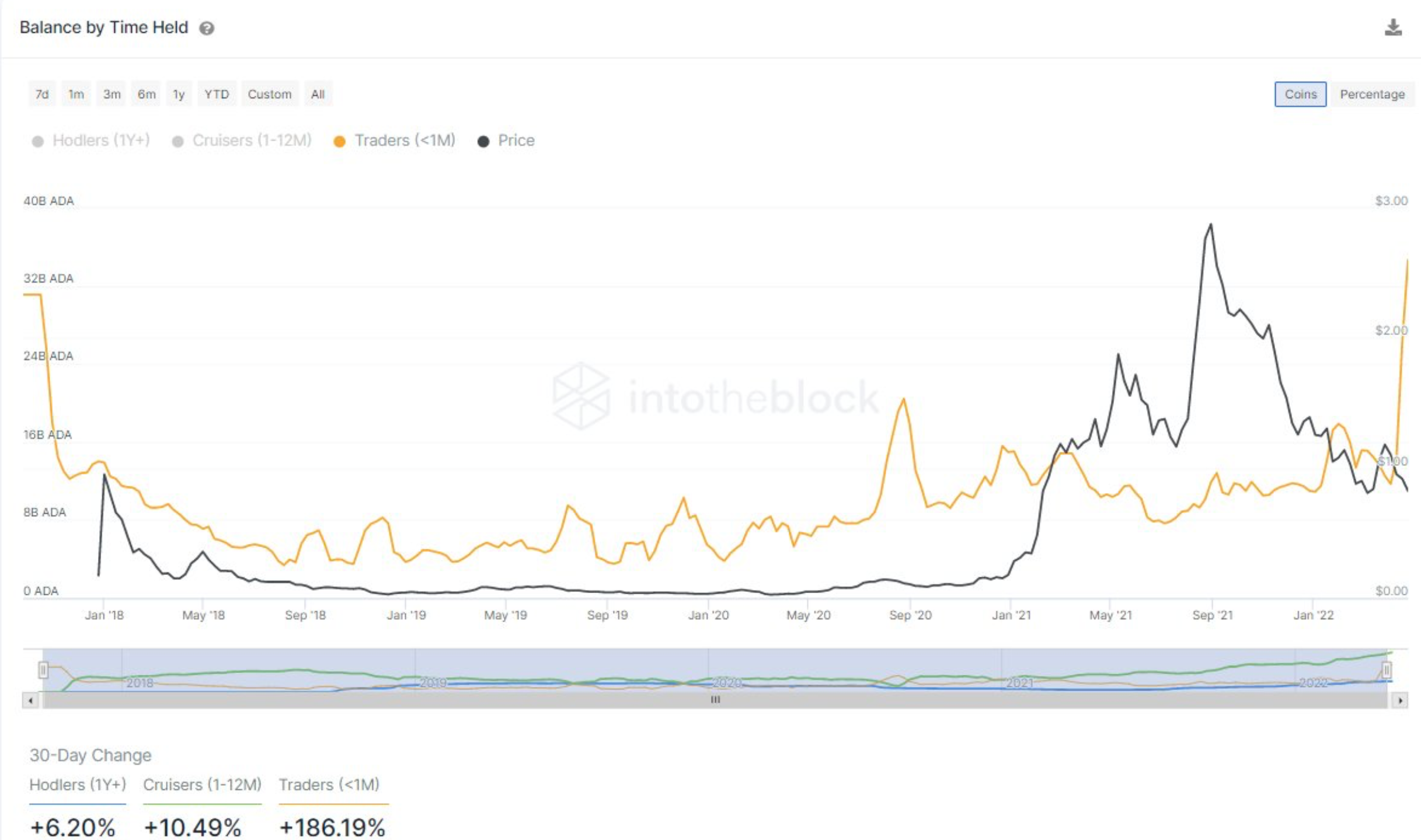 These addresses now collectively hold 36.14% of the ADA supply. Meanwhile, whales recently reentered an accumulation trend after selling off their holdings over a seven-month period.

Well, this did come as a surprise given that more than 90% of ADA holders witnessed heavy losses. Yet ADA holders have maintained an undeterred narrative.

In an interesting development, Cardano is about to hold two ‘developer events’ in Barcelona and Austin within the next couple of weeks before it commences its hard fork in June.

The Vice President of IOHK, Tim Harrison, announced this on Twitter.

We’re hosting two #Cardano developer events between end of May and mid June, in Barcelona (focus on audit and certification) and Austin, Tx (focus on Plutus plus some Marlowe) respectively. If you are #buildingonCardano and want to get involved, @benohanlon is your man 👍

In addition, By 29 June, Cardano would undergo Vasil hard fork. This is expected to improve the network and its smart contract capabilities.  IOHK earlier had outlined Cardano improvement proposals (CIPs) that is supposed to come with the hard fork.

Nonetheless, certain censures such as the ‘Ghost chain’ narrative had surfaced within the ecosystem despite Cardano’s achievements. On Thursday (5 May), crypto influencer Ran Neuner, host of the YouTube show “Crypto Banter”, shocked the crypto community by claiming that “we don’t even have a working DEX on Cardano.”

What the hell are you talking about? Dexes on cardano are handling more load today than at the launch of sundaeswap and settlement time is sub minute. Wingriders in particular is running extremely fast. You're spreading misinformation. I don't know why. But you are