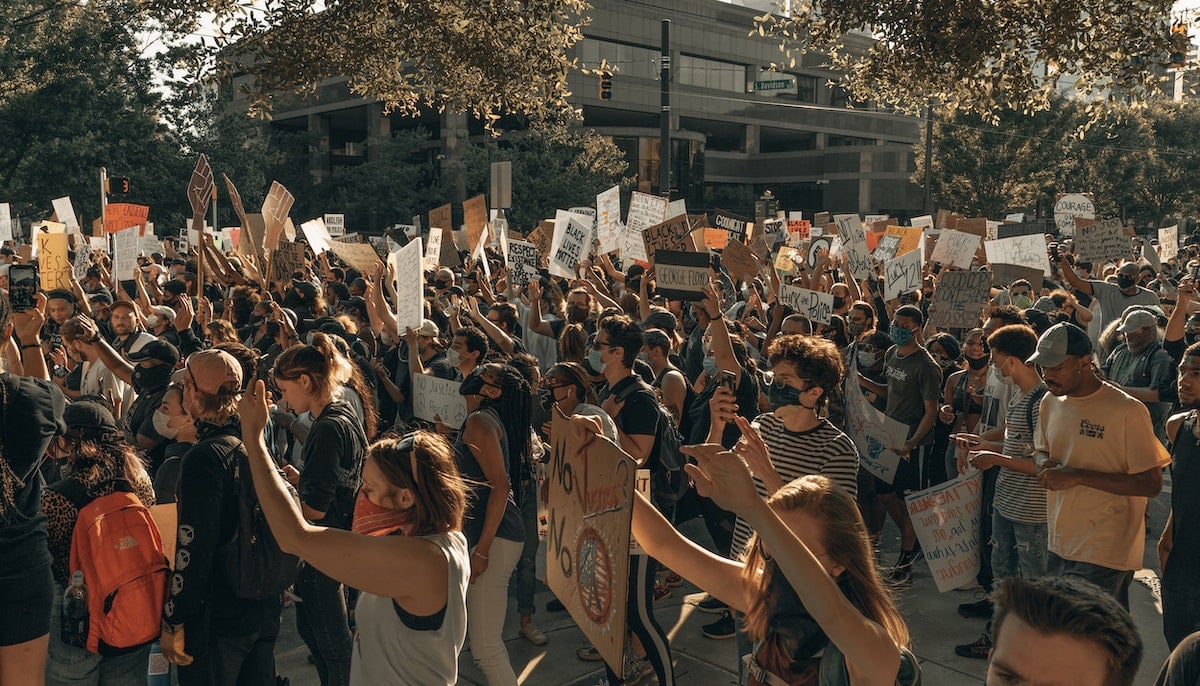 What really makes a successful revolution? Passions aroused could fuel disruptions and likewise, help their overall agenda. Well, for the cryptocurrency community, the agenda is decentralisation, thereby employing P2P (peer-to-peer) technology. However, one such cryptocurrency known for its privacy-oriented features saw its supporters revolt for a cause.

Monero is currently the market’s largest privacy coin, in terms of market valuation, with a $2.8 billion market cap. Launched in 2014, the community had a simple goal – To allow transactions to take place privately and with anonymity. However, what would happen if a single entity controls >40% of the network’s hashrate, as seen in the attached pie chart? 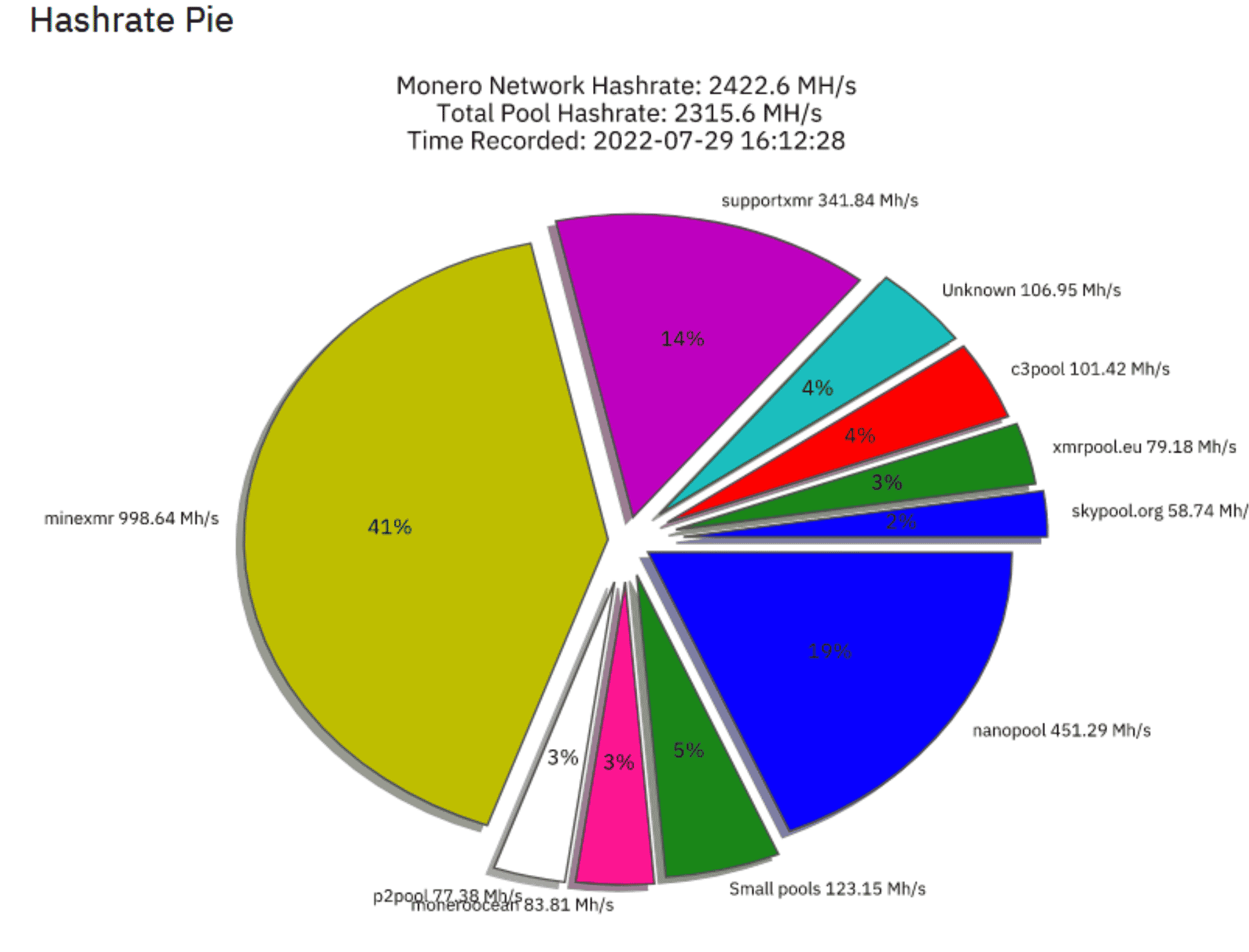 Well, a revolution, especially when mining decentralization remains a big deal within this network.

Monero’s largest mining pool, MINEXMR, has announced that it would close on 12 August. In fact, it also suggested transitioning to a decentralized p2pool. The team alerted users in a blog post that read,

“We regret to inform our valued miners that the pool will be closing on August 12. We recommend transitioning to the decentralised p2pool. There are no pool fees when using p2pool and the decentralised pool helps to support the Monero network. Any remaining pending rewards left after the pool closes will be sent automatically.”

This development comes to the fore after different community members expressed their dissatisfaction. Supporters asked mining participants to leave Minexmr as they believe the operation threatens decentralization. The Monero community even debated on social media platforms and forums, arguing over the same decentralization aspect.

Here’s one for instance –

Monero's largest mining pool has announced that it will be closing on 08/12/2022. This pool currently makes up a majority of the network hashrate (~41%).

On Reddit, the complaints have been the same, with one post on the Monero-centric subreddit r/monero asking community members to “boycott Minexmr.” The same also stressed that the pool is “too close to 51%.”

Yes, the mining pool will shut down in 2 weeks. However, it’s not just that, with even on-chain indicators siding with these revolters (community members).

As one can see, both the price and trading volume showcased a joint effort to surge and hit new heights. Over the last two weeks, XMR hiked by 19.3% in value against the U.S. dollar.

Within a week, the flagship privacy coin surged by 6% on CoinMarketCap as it traded around the $155-level.

Here, it’s worth pointing out that year-to-date, the privacy-centric crypto is down by more than 20% on the charts.

Investors, should you watch out for BNB Chain after this ‘milestone’