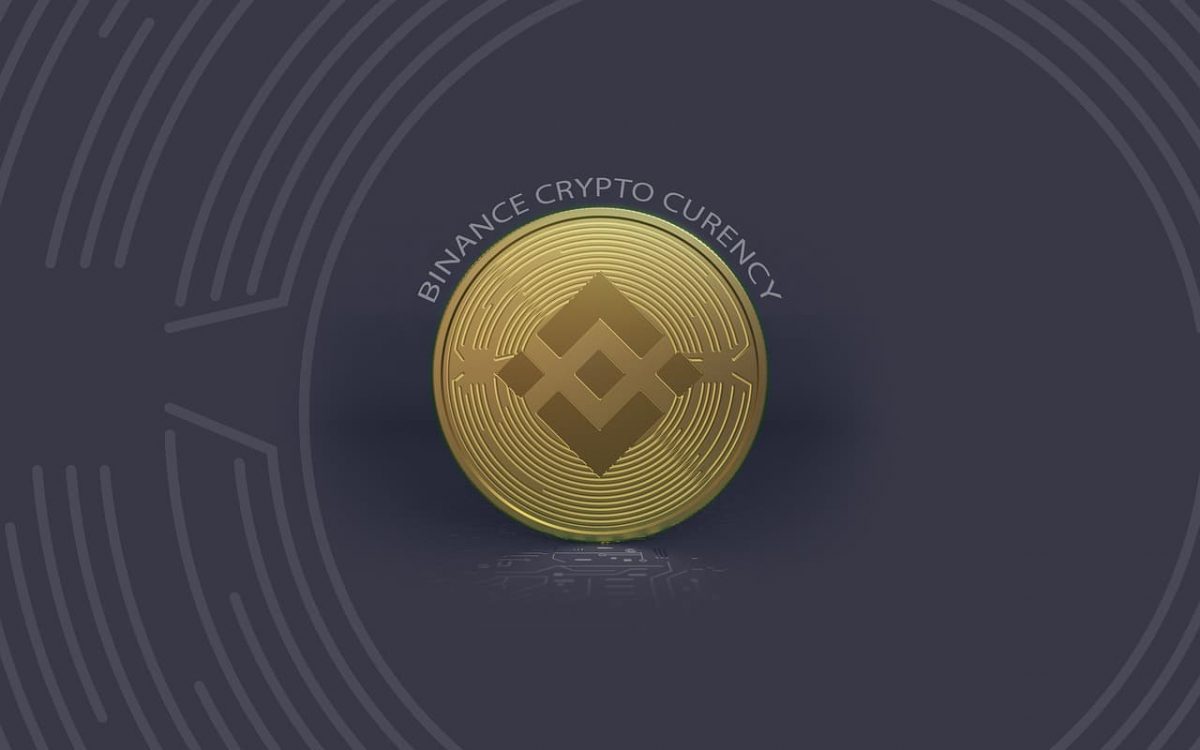 The second quarter of 2022 has been one of the worst-performing quarters for most cryptocurrencies. BNB Chain also suffered massively during the carnage, with BNB dipping by more than 50%. However, BNB Chain is now on track for a steady recovery in August. There is renewed optimism among investors for a much-improved performance during the third quarter.

There were several interesting aspects of the BNB Chain across Q2. Network activity declined across various metrics on the BNB Chain. However, there are signs of respite with the rise of GameFi and NFTs on the chain.

BNB reported a modest performance among Daily Active Addresses. We can clearly see the drop from the ATH of 1 December 2021 when addresses peaked at 2.2 million. During the downtrend of Q2, daily active addresses consolidated around 1 million during June.

However, the trend continued its downward course coming into July, despite the overall market’s recovery.

Again, we can see the drop in Daily Transactions on the BNB Chain. At its peak in November 2021, the network recorded 16.2 million transactions per day. During the onslaught in Q2, the pattern reversed its course and maintained around four million daily transactions.

The decline continued in July as transactions dropped to a daily average of 3.6 million. 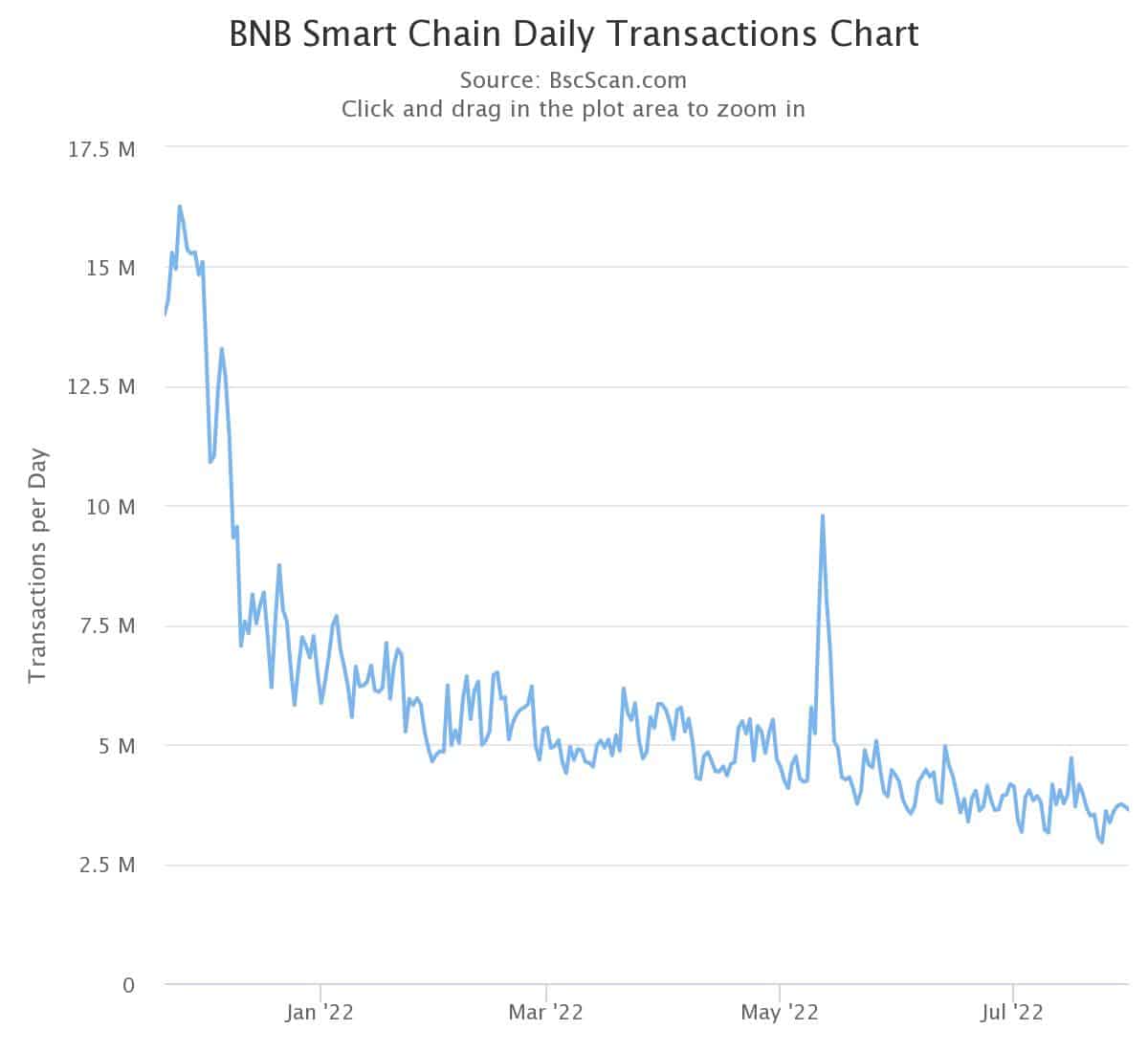 The wider DeFi market was also at hand to suffer during one of its worst quarters. BNB Chain’s TVL decreased by 55% in USD terms, as well as the amount of BNB locked. The chain ended the quarter with over eight million BNBs taken out by investors.

One pressing concern remains prominent for BNB’s DeFi TVL, however, as PancakeSwap continues to dominate the proceedings, even in August. Presently, the DEX has over 45.9% dominance over BNB’s DeFi value, something that can have potential consequences for the chain.

BNB Chain has undoubtedly seen a steep decline in value and activity over the course of the second quarter. But, there are several relief points across the chain with the considerable growth of GameFi and NFTs.

BNB also hit a new milestone recently when the BNB/BTC pair hit $0.0124 to set a new record. Will it continue the current course decline or will it emerge from its own shadows in August? Only time will tell.