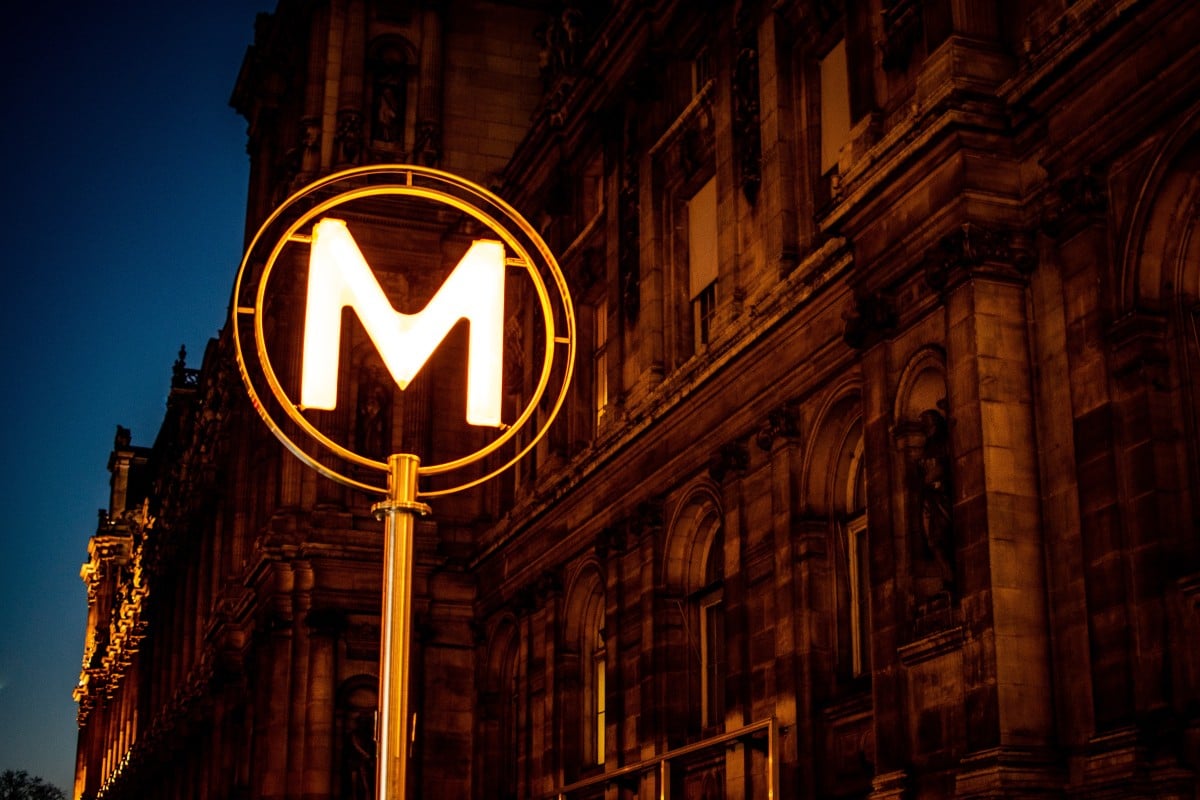 Currently ranked as a leading privacy crypto coin, Monero’s XMR has been in a fierce battle with the bears in the last 90 days. At a 77% decline from its all-time high of $517.62, the ongoing bullish correction in the cryptocurrency market has had little to no impact on the performance of the XMR coin. More so, price performance continues to plummet even after the network’s tail emission upgrade.

Here is what we know about the performance of the XMR coin in the last three months.

Good gains in April, but…

Interestingly, data from CoinMarketCap showed that in the early days of the crypto market capitulation in April, unlike the price of other coins that immediately started to plummet,  the XMR recorded some gains. Between 1 April and 22 April, the cost per XMR coin rallied by over 30%. Price began to drop on 23 April, leading the coin to close the month at a price index of $229.93.

Within the period under consideration, the market capitalization of the XMR token also recorded some growth in April. At $2.06 billion during press time, it registered a decline since 23 April.

Despite the network’s tail emission upgrade of 10 June, the price and market capitalization of the XMR coin managed to log a 38% decline.

Win some, lose some

However, a consideration of this metric on a shorter window showed something else. Since its tail emission upgrade, the developmental activity has registered a 13% decline.

Furthermore, in the last 90 days, the whales holding XMR coins have progressively taken profit as the index for supply held by whales has been on a steady decline. At press time, this stood at 44.