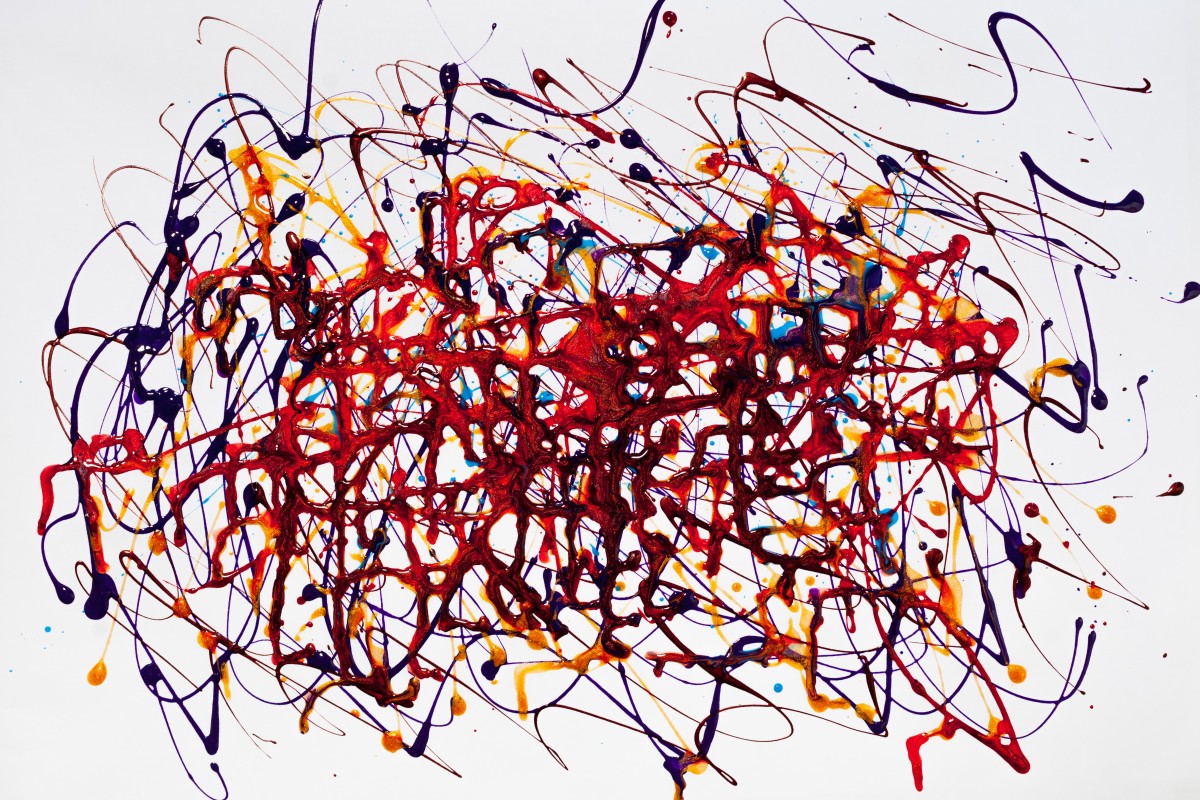 Following several weeks of recording low sales volume, Doodles NFTs have kickstarted another cycle of increased sales volume. According to data from CryptoSlam, Doodles, with a 285.96% uptick in the last 24 hours was ranked first on the platform’s ‘NFT Collection Rankings by Sales Volume’.

In addition, the number of active wallets holding a Doodle NFT grew by 133.30 % over the last day to be pegged at 315 at press time.

This uptick in sales is attributable to a decline in the floor price of the NFT project which dropped by 3.36 % at the time of press. Also, on 13 May, Doodles announced the “Dooplicator”. According to the project, anybody who owned a Doodles NFT could claim a Dooplicator which was described as a “backpack-sized device with extraordinary powers usable in our (Doodles) next major product release.”

The window period to claim a dooplicator ended on 21 June. The increment in sales of Doodles in the last 24 hours could also be attributed to the last-minute rush of investors to pick up a Doodle to be able to claim the available dooplicators.

With a total of $16,213,966 recorded in sales for all Ethereum-based NFTs, Doodles was responsible for 15% of these sales.

On the other hand, with a total sales of $1,697,661 recorded in the last 24 hours, the Bored Ape Yacht Club (BAYC) project closely trailed Doodles. Over the last 24 hours, the BAYC project recorded a total of 19 sales transactions with 19 new buyers. At the time of press, the floor price for the NFT project stood at 84ETH registering a 6.13% decline over the day. 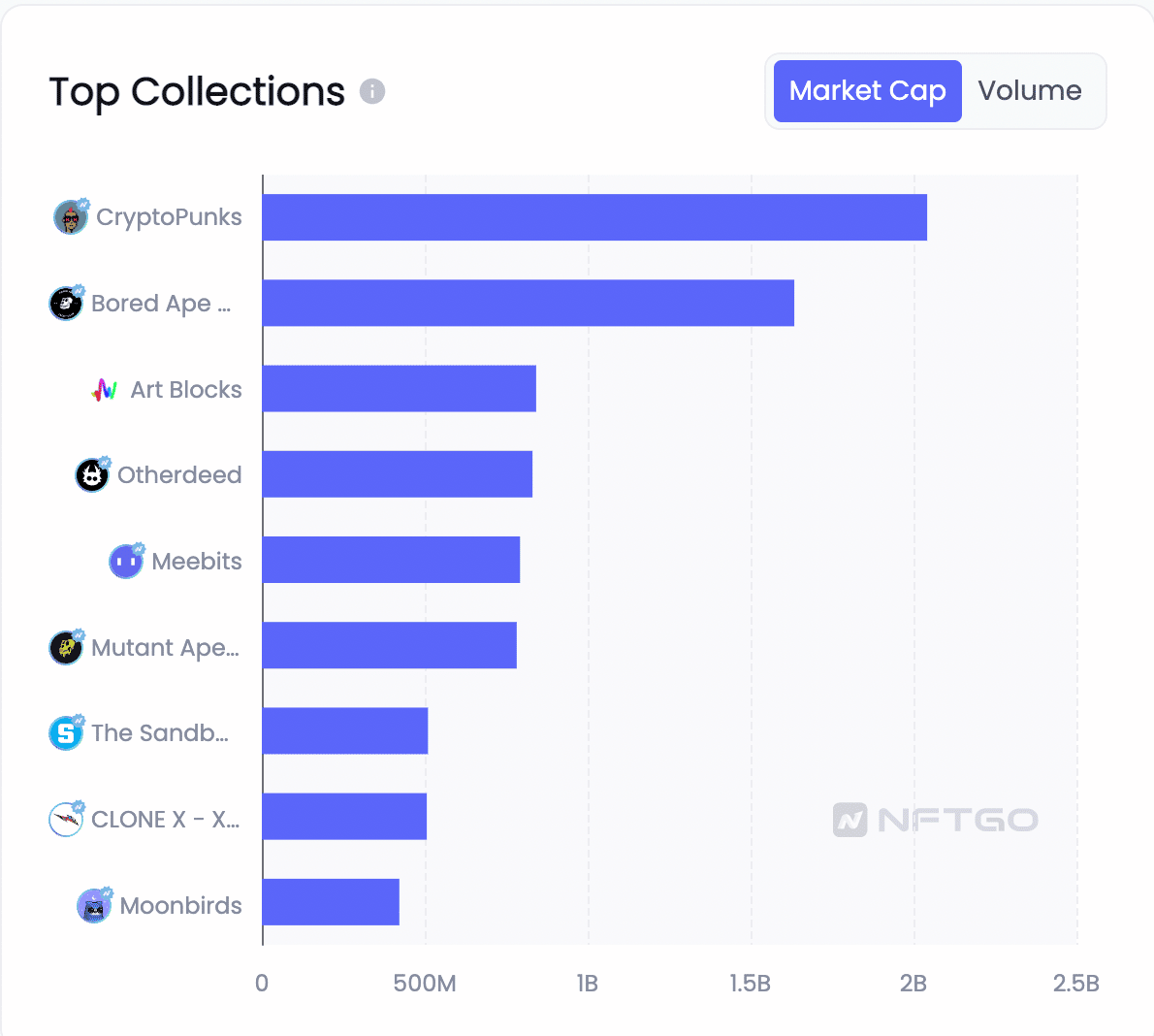 Related Topics:BAYCDoodlesnftYuga Labs
Up Next