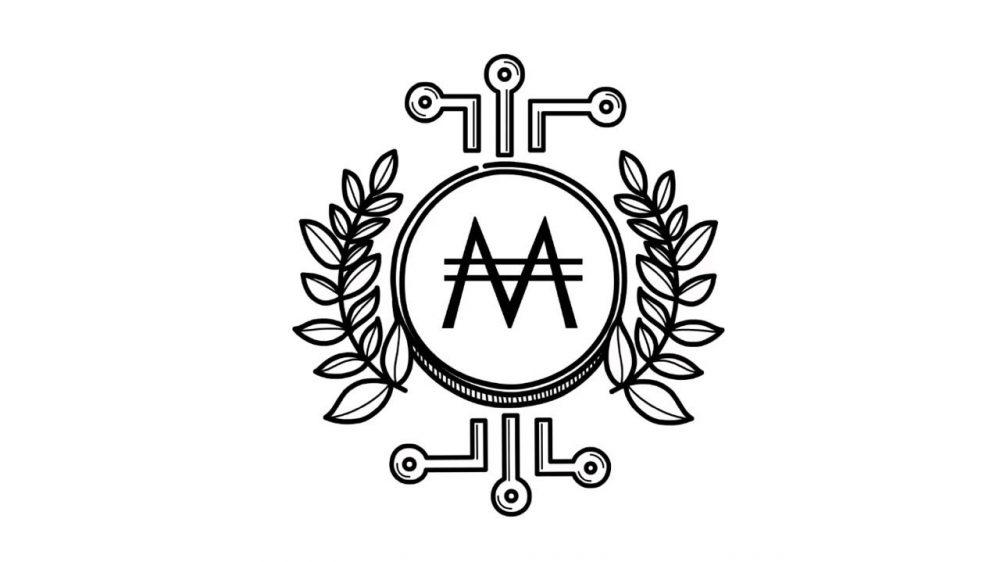 MonetaryCoin Most Essential Features
MonetaryCoin is pioneering cryptocurrency because of its implementation of monetarist economic theory. One of the basic principles of monetarism states that the money supply should depend on expansions and contractions in economic activity. The MonetaryCoin Series is the most sophisticated ERC-20 compatible token in the world today. It implements an econometric oracle, proof of stake forging and elective AML-KYC.
MonetaryCoin Main Concept – Algorithmic money supply
The creation and implementation of monetary policy is an obligation of the central bank. The money supply may rise because branches of government outside the central bank influence monetary policy decision making. Inflation comes solely from printing too much money – such that too many units of currency chase too few goods.
That leads to higher prices. As a result, the expectation of inflation can creep into the minds of domestic residents, who lose faith in the credibility and discipline of their central bank. The MonetaryCoin series allows for the creation of a stateless fiat that tracks economic growth and money growth, without interference from a compromised central bank and its inflationary policies.
A Nobel Prize winning theory
Back in 1976, Milton Friedman, who was awarded a Nobel Prize in Economic Sciences, said that computers might replace central banks. Today MonetaryCoin unites three necessary components to embody this prediction, which are:

MonetaryCoin Cryptocurrency Origin
MonetaryCoin tokens supplement fiat money of a subject country. Initially, only 1% of the country’s money volume replicated. One tenth of this value will be sold during pre-distribution. The other 90% is to be distributed through the Proof-of-Stake forging. The Ethereum ERC-20 protocol is used as a basis of all MonetaryCoin series tokens.
The GDP growth of a particular country has an influence on changes in the supply of new tokens available to mine. In the period of falling GDP, M5 tokens are available to mine. Those M5 coins may be later surrendered to improve mining efficiency for holders when GDP growth returns to positive.
MonetaryCoin Econometric Origin
A special software queries data on GDP changes from Bloomberg LP and central banks. The same software then multiplies the rate of economic growth in the period by the number of coins outstanding to arrive at the new supply of coins available to mine. It’s quite direct.
MonetaryCoin Proof-of-Stake Origin
MonetaryCoin developers decided to avoid the Proof-of-Work method of mining. They have chosen the Proof-of-Stake approach instead. This choice is explained by such issues as the excessive cost of mining equipment and the social harm of excess electricity consumption.
PoS implies that tokens are to be forged in accordance with the amount of a participant’s token deposit. Since MonetaryCoin is based on Ethereum, all participants have to pay an ETH fee. However, that may change in time if MonetaryCoin moves onto its own blockchain.
MonetaryCoin privacy origin
MonetaryCoin tries to avoid regulatory problems connected to AML-KYC standards. The AML abbreviation stands for “Anti-Money Laundering”, while the KYC means “Know Your Customer”. These terms were introduced by financial regulators to prevent money laundering and anonymous clients services.
MonetaryCoin developers decided to implement features to support  AML-KYC standards. Every participant on the platform may add their personal data to the blockchain by choice – viewable only by the transaction recipient. In fact, only the hash of one’s personal information is added to blockchain, thereby ensuring data protection. Moreover, a user can delete their wallet even a single transaction, and return to anonymity.
While MontaryCoins (MCHI and MERO currently – with more to follow) transit the Ethereum network, stakeholders enjoy the support afforded all ERC-20 compatible token holders. The coin is the first to combine implementation of PoS forging, an econometric oracle and elective AML-KYC. The MonetaryCoin Series is the most sophisticated ERC-20 compatible token in the world today.
To know more, click here.

The evidence of a crack down on tax evasion and cryptocurrency: IRS find culprits at Lordsofcypto

Smartphone rules the roost: Will module blockchain manage to become the “Safe Haven” on the rough sea of cryptocurrencies?