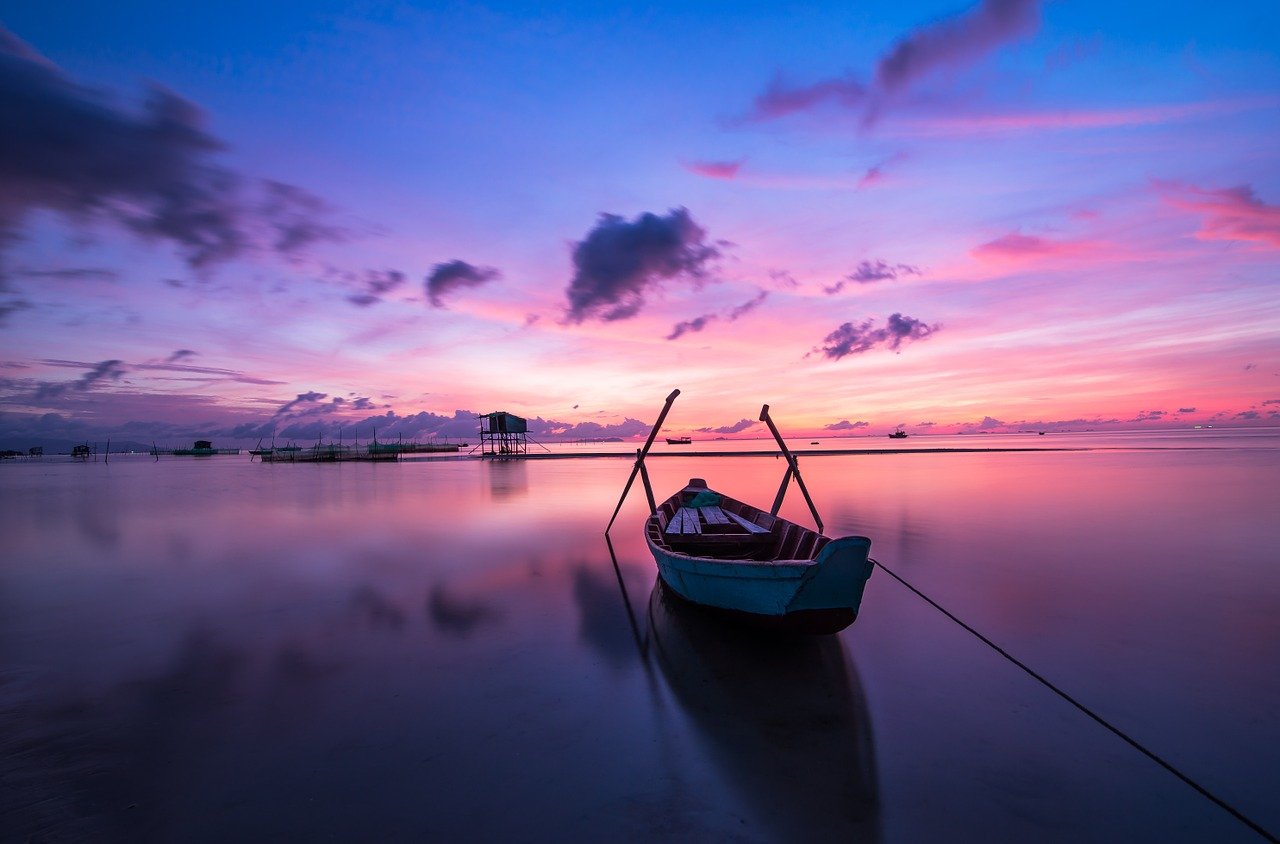 In the wake of the ongoing lawsuit between Ripple and United States Securities Exchange Commission (SEC), MoneyGram decided to suspend trading on Ripple’s platform. The company cited “uncertainty” concerning the ongoing litigation and stated:

Due to the uncertainty concerning their ongoing litigation with the SEC, the Company has suspended trading on Ripple’s platform.

As part of a two-year partnership, MoneyGram has had a commercial agreement with the crypto firm since June 2019, with Ripple agreeing to invest about $50 million in the firm. Further, in order to use MoneyGram’s on-demand liquidity service, Ripple has been paying the company millions of dollars for “market development fees.”

The lawsuit filed by SEC accuses Ripple and its co-founders that they allegedly “raised over $1.3 billion through an unregistered, ongoing digital asset securities offering.”

MoneyGram stated that it is not planning for “any benefit from Ripple market development fees in the first quarter.”

Moreover, the firm said in its new statement that in the first quarter of 2020, MoneyGram realized “a net expense benefit” of $12.1 million “from Ripple market development fees.”

As of 23 December 2020, MoneyGram had issued an official statement on SEC’s legal action against Ripple. At the time, the company said that it did not utilize “the ODL platform or RippleNet for direct transfers,” and that it was “not a party to the SEC action.” It also said that it would monitor for any potential impact, as the lawsuit evolves.