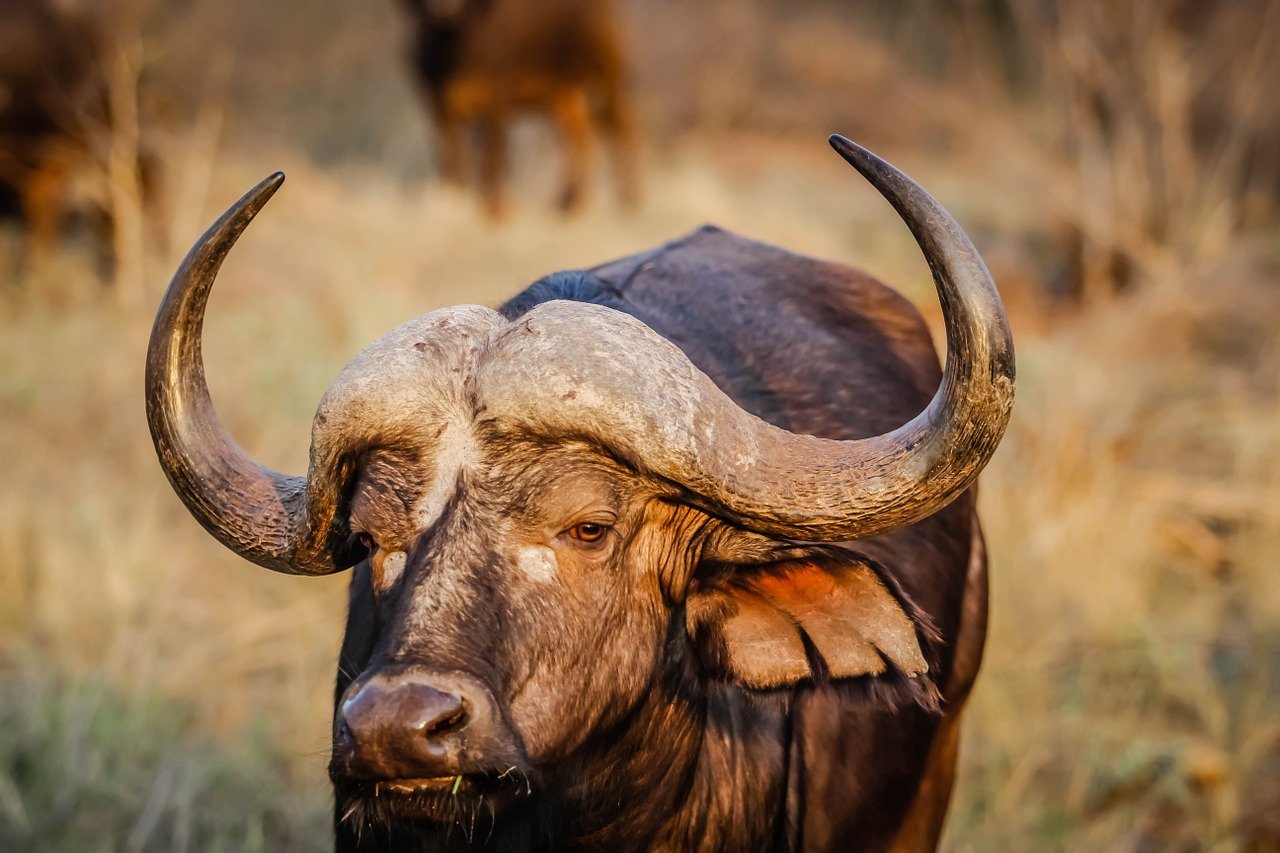 In his latest market insight, Senior Commodity Strategist at Bloomberg Intelligence, Mike McGlone said that financial markets may now want to replace US Dollar reserves with Digital Dollars and Bitcoin. According to the strategist, people are not concerned about whether the US Dollar will lose its reserve currency status.

If there was any worry about the U.S. dollar losing its status as the world’s reserve currency, we think the rising digital-asset tide indicates otherwise.

McGlone could have referred to Tether (USDt) as digital dollars as he also added that the “most widely traded crypto is Tether” and shared the chat below: 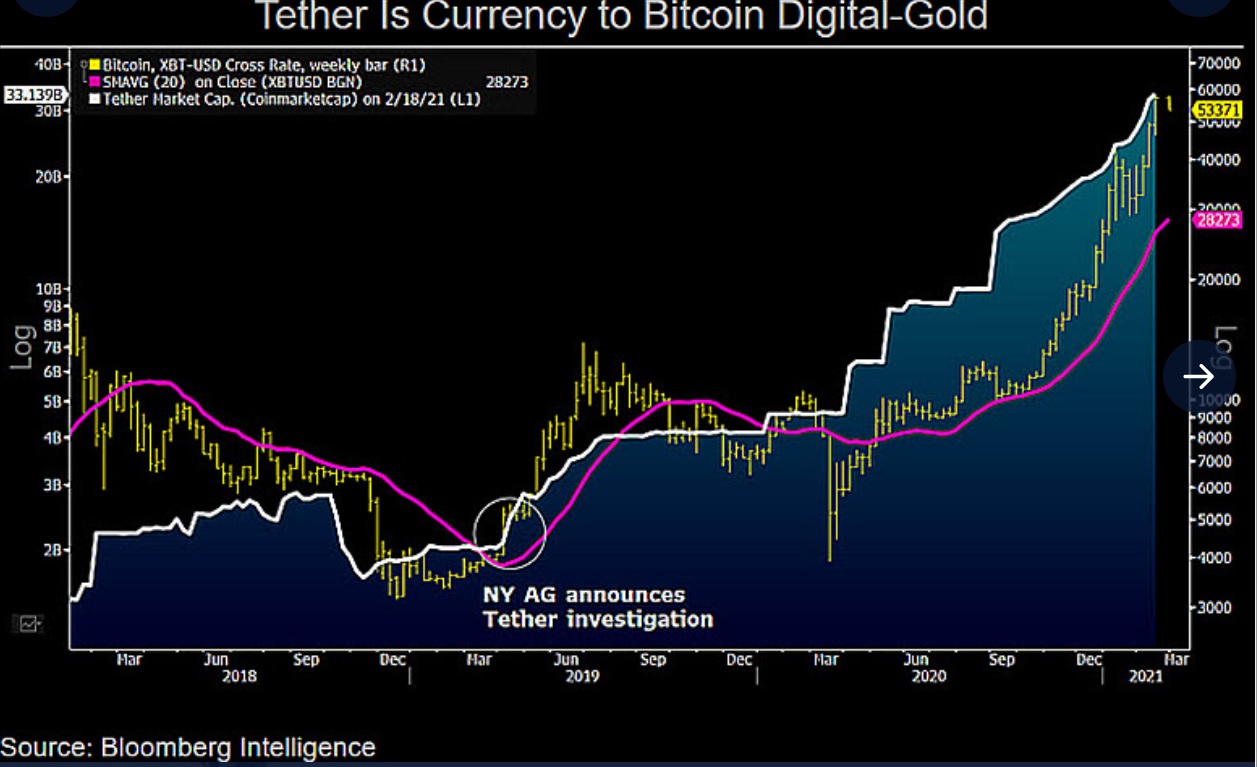 With more than 34 billion dollars worth of market capitalization, Tether is currently the fourth largest asset according to CoinMarketCap. In addition, data from Chainalysis indicated that USDt flows from crypto-to-crypto exchanges have increased to more than 10 million USDt in the past week. This is the largest rise in 61 days. Typically, flows to crypto-to-crypto suggest that users are keen on trading rather than cashing out.

Mike McGlone had earlier predicted, rather accurately, that the price of Bitcoin had the potential to reach $50,000.

Based on the asset’s growing popularity, which is seeing increasing adoption, the financial expert forecasted that the price of Bitcoin could continue appreciating and it reaches the $100,000 milestone by 2025.