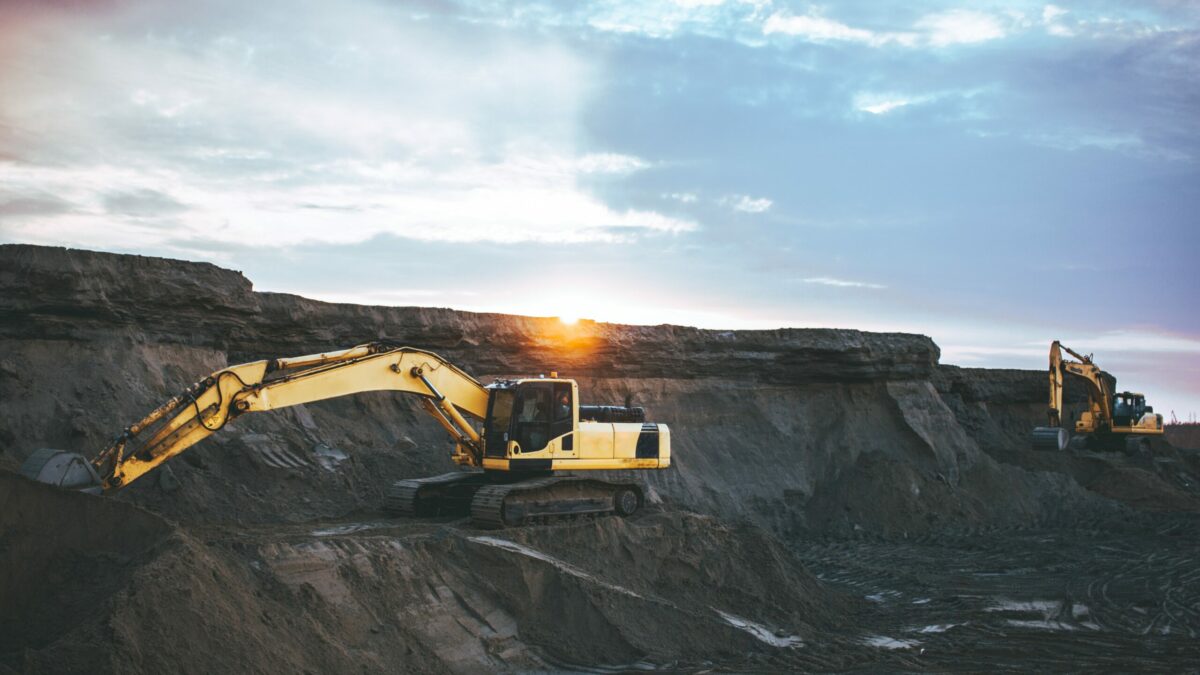 Over the past few months, the Bitcoin mining industry has largely shifted from being concentrated in East Asia to a strong settlement in Western Europe and North America. Initially, when China instituted a crypto-mining ban in May 2021, it coincided with a drastic drop in Bitcoin’s value.

Many speculated that such a chaotic and alarming swing in prices and hash rate would have long-term implications for Bitcoin’s network and security. However, in less than 6 months, the situation is back to normal, if not better.

How has the market coped since China’s Bitcoin mining ban? 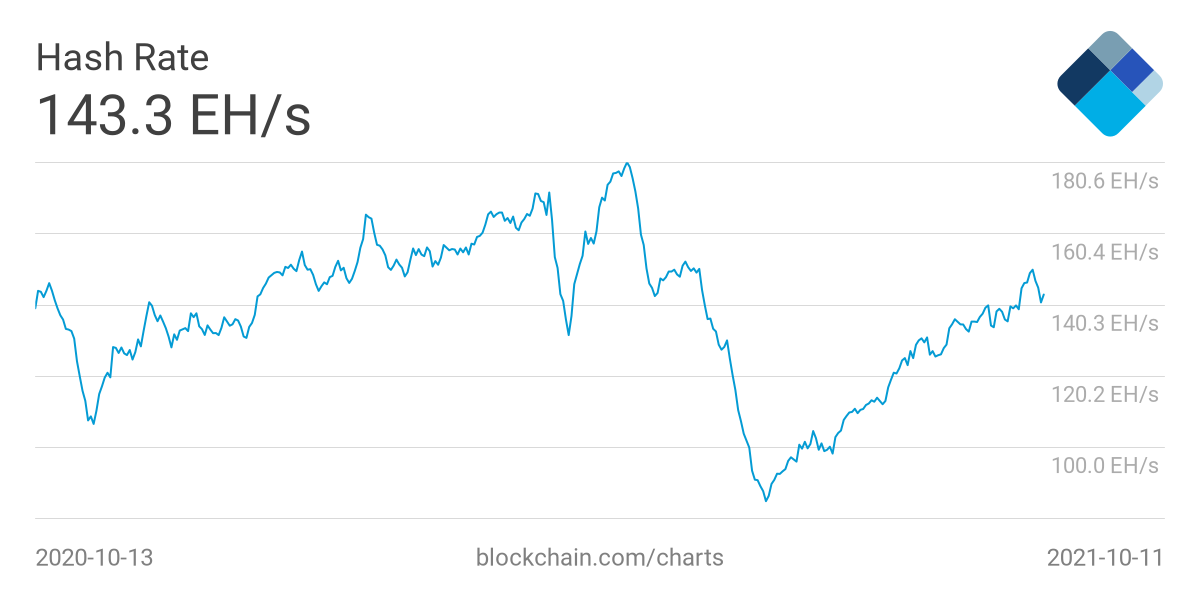 Post the mining ban, the drop in hash rate for Bitcoin was drastic. The hash rate had dropped down to ~84 EH/s, a level that was last observed in September 2019.

Largely due to the disengagement of mining rigs, security-wise, BTC did not buckle as an ecosystem. Over the past few months, the hash rate has recovered. In fact, currently, it is averaging between 135 EH/s and 160 EH/s.

With respect to that, North American miners’ average gains increased from $306 to $343. Now, the hash spread has largely improved due to a couple of reasons – i) Change in mining rigs, ii) Consistent coverage of personal, overhead, depreciation, and profit over a longer period of time. 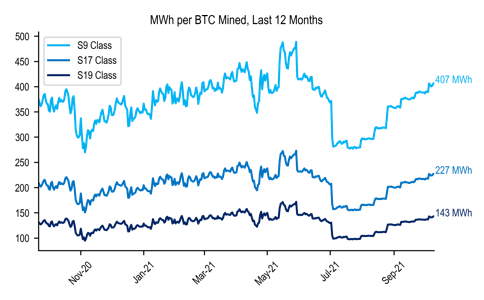 Now, as per data, mining 1 BTC using the S9 class requires 407 MWh. However, with the introduction of the S19 class, the mining energy utilization dropped down to 143 MWh. Breaking it down in terms of costs, mining 1 BTC was valued at $5,598 in power expenses, whereas it was $15,907 with S9 mining rigs.

Therefore, since the China mining ban, profit margins in mining have drastically improved since there are no potential supply disruptions. Moreover, the opportunity to deploy capital in a less competitive ecosystem only allows mining groups to evolve.

Related Topics:Bitcoin miningBTCChinaHashrateminer revenue
Up Next

Expansion of Cardano in Africa is a ‘chance to design new systems,’ says IOHK CTO

Shiba Inu could see 40% hike if these conditions are met