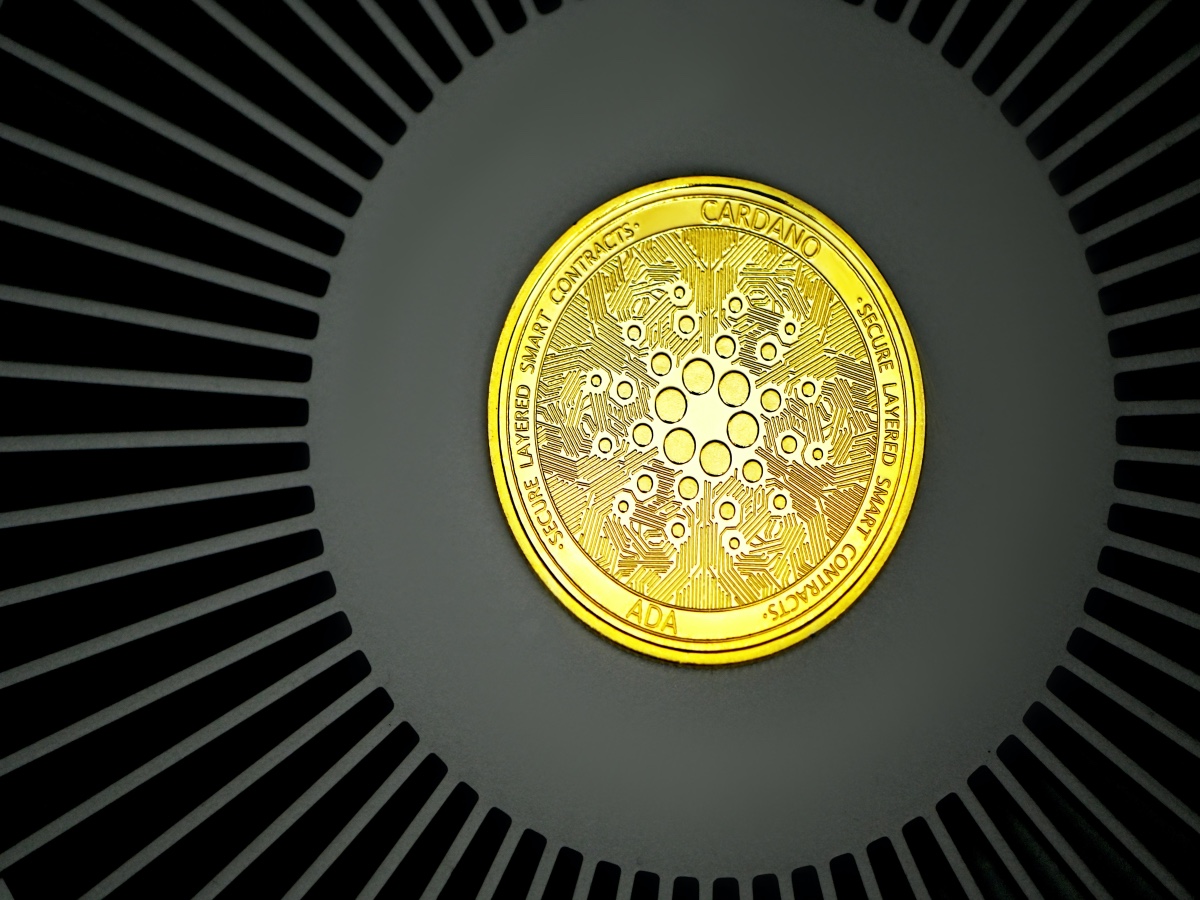 After Cardano’s Alonzo upgrade which introduced smart contract capabilities, and the success of the high-profile Cardano Summit, more players – both in and out of the crypto sector – have their eyes on the third biggest blockchain by market cap.

In a recent interview, IOHK CTO Romain Pellerin spoke to Thinking Crypto host Tony Edward about Cardano, its growing use cases, and expansion into Africa.

Apart from partnerships with Dish and Boost Mobile, Pellerin spoke about Cardano’s relationship with Chainlink and the importance of oracles. Oracles provide data from the outside world to smart contract platforms. Pellerin pointed out that a DEX would require information such as USD/ADA conversion rates and for this, oracles were necessary.

Coming to the end user’s experience, he said,

“We should not notice that we have blockchain technologies involved behind the scene[s]. But the purpose of blockchain is to give you, your data; give you – the user – their identity back, and the control and the ownership on their data.”

When Edward asked about any planned upgrades in 2021 and 2022, Pellerin spoke about the upcoming Basho era and the importance of scalability. Amongst other things, he stressed on side chains, node improvement, and roll-ups.

Pellerin also used this opportunity to bring up Project Catalyst, Cardano’s decentralized treasury with around $1 billion. Catalyst aims to enable community governance by allowing ADA-holders to vote on proposals to improve the Cardano ecosystem – and also fund such projects.

Pellerin noted that the Ministry of Education of Ethiopia was the first government to work with Cardano to issue digital IDs and documents to students and professors, as previously reported. Furthermore, he discussed how Cardano could help an Africa-based mobile company include even areas without 5G coverage.

Pellerin also explored how Cardano could enable African countries to reduce their dependence on the dollar and euro.

Coming to why Cardano was focusing on Africa, Pellerin said,

“It’s a great place in the world to develop blockchain because we have a chance to design the new systems, taking blockchain in[to] account at first, right? And so that gives us way more flexibility in term[s] of design than trying to adapt a legacy system that’s already digitized through cloud solution, etc. which is a different type of exercise.”