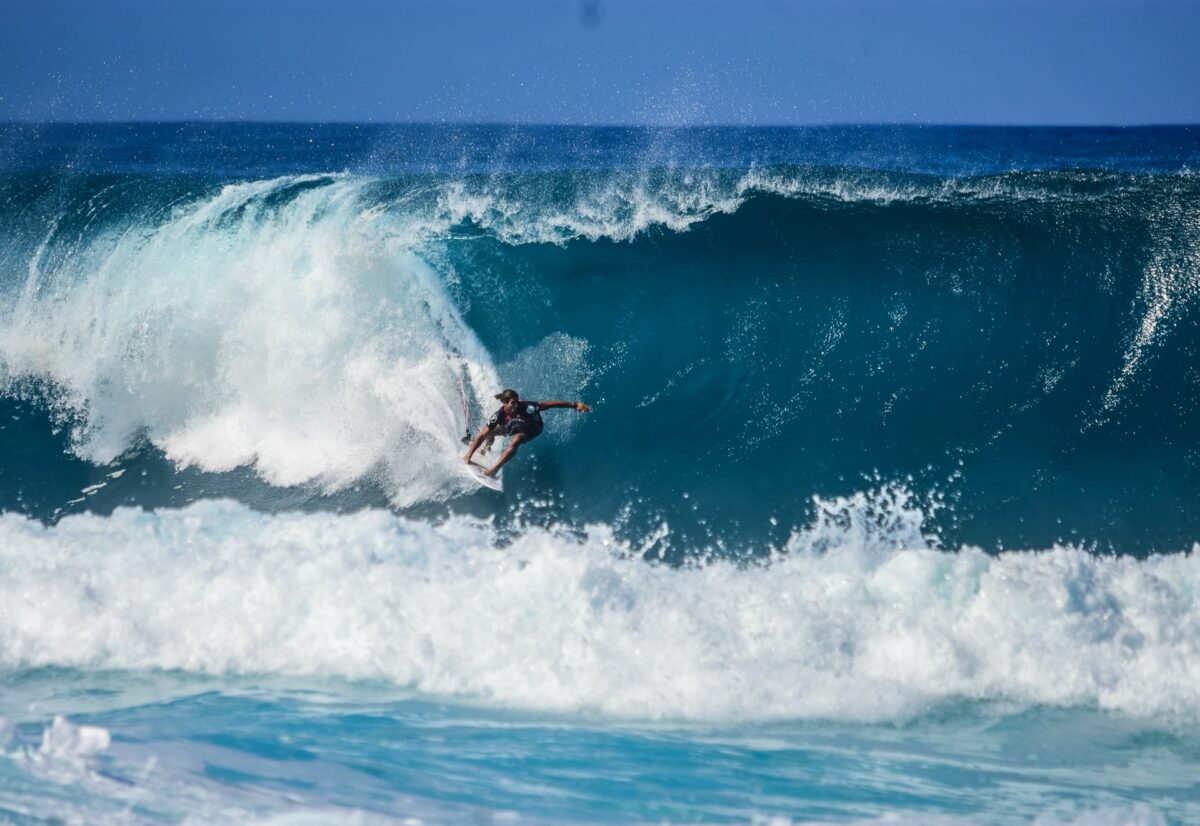 As Bitcoin oscillated just under the $60K zone and major altcoins seemed to be stuck in consolidation, the DeFi space and a number of other DeFi tokens have attracted the market’s gaze. Capital inflows seemed to be flowing into DeFi projects like Crypto.com and Curve DAO as BTC’s trajectory weakened.

This wasn’t the first time, the market looked towards DeFi tokens for higher ROIs, as the top coin’s market looked shaky. In fact, some of the top DeFi tokens have had stronger rallies noting higher gains than BTC, in the past too.

For instance, from July end to August, Uniswap’s price rose by almost 100% while BTC could only rally by nearly 50%. Yet again BTC losses put the limelight on Crypto.com coin and Curve DAO token CRV. That, however, wasn’t all that was behind the rallies.

Data from Defillama highlights that the total value locked (TVL) in Defi protocols tapped over $255 billion as the TVL saw a sharp growth over the last couple of months. Strikingly, Curve commands 8.11% dominance worth $20.75 billion in TVL.

Further, in terms of liquidity too, Curve seems to lead the way with $18.4 billion in DEX’s liquidity by protocol. The protocol was way ahead of Uniswap (V2 + V3), which has just reached $10 billion liquidity, as well as from PancakeSwap and SushiSwap. 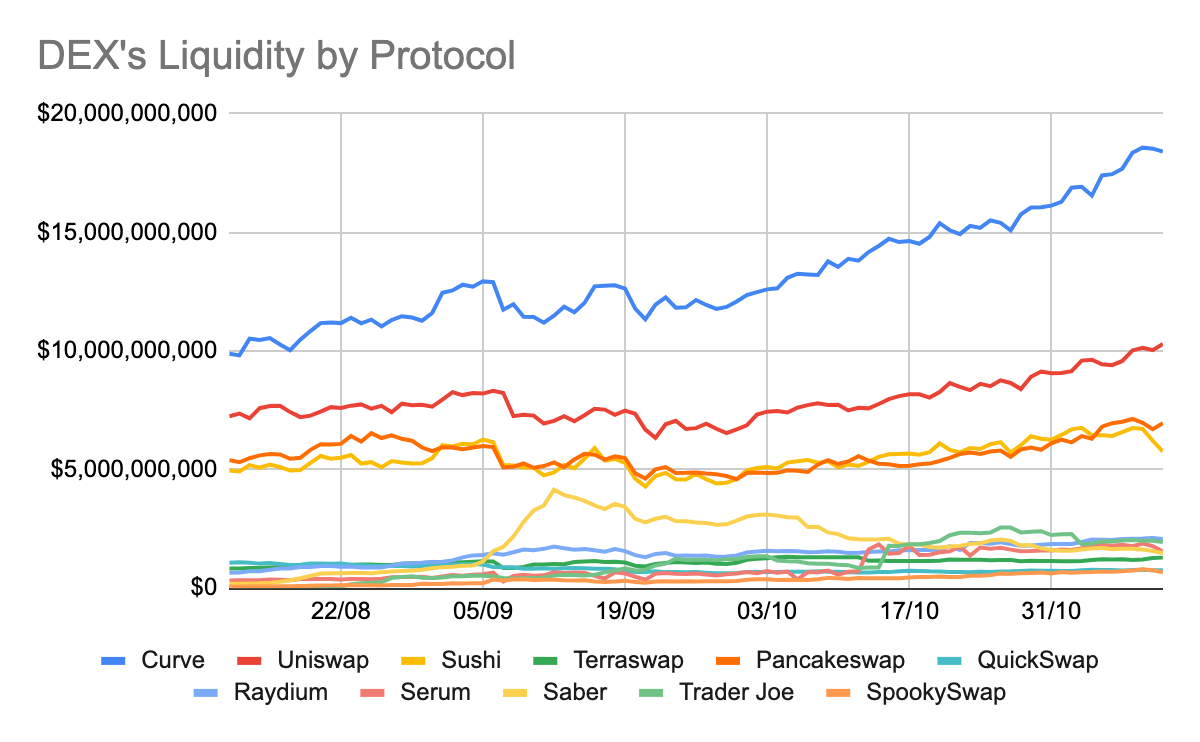 As for CRO, the token soared soon after Crypto.com announced that a multi-purpose arena in downtown Los Angeles would be renamed as Crypto.com ARENA for the next 20 years due to the partnership with the LA Kings and Los Angeles Lakers. 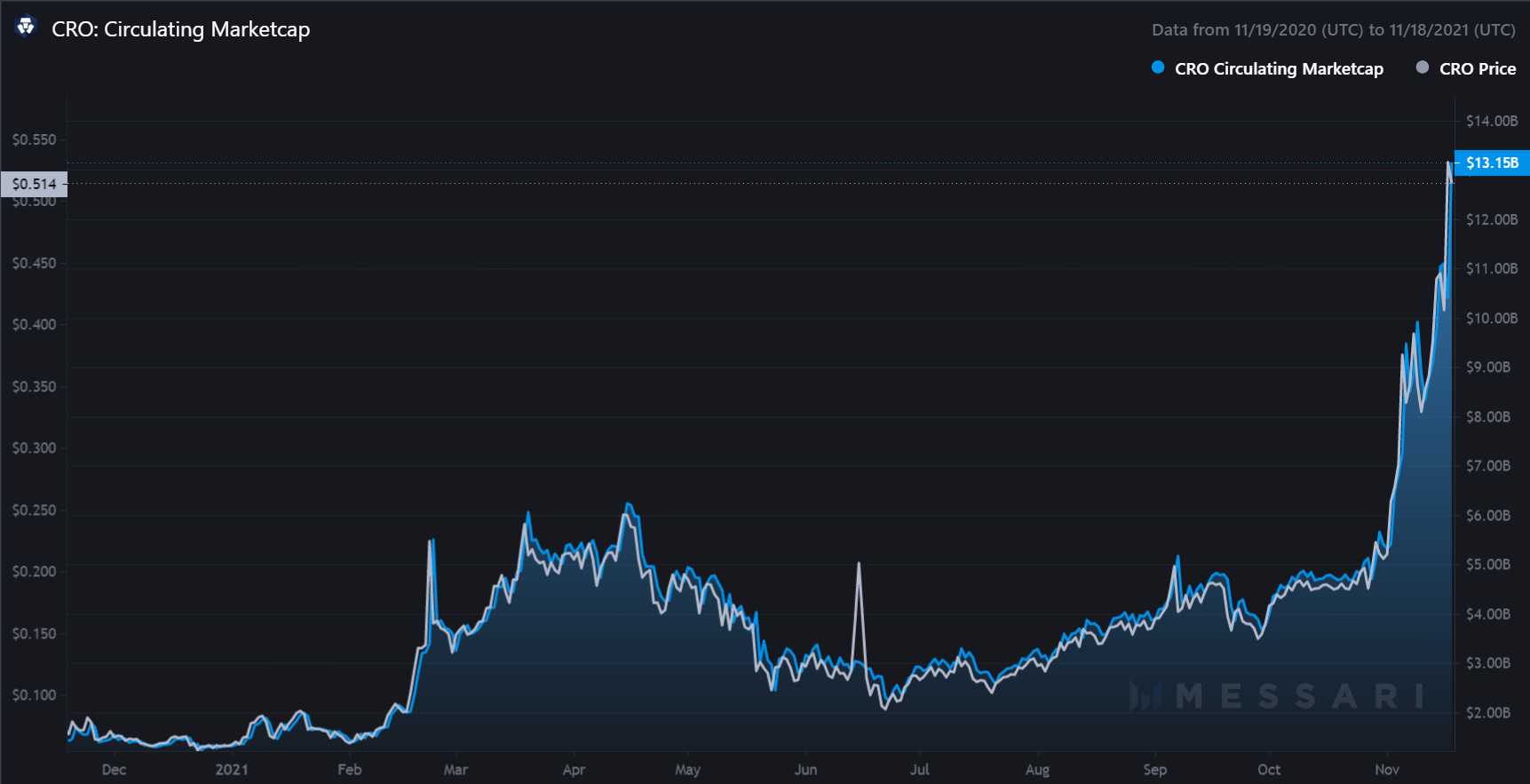 So, what led to growth?

Apart from the high social attention and buzz surrounding the two coins, it was also observed that CRO tokens were the second most held asset after SHIB by the top 1000 ETH wallets, which spoke for the coin’s high popularity. 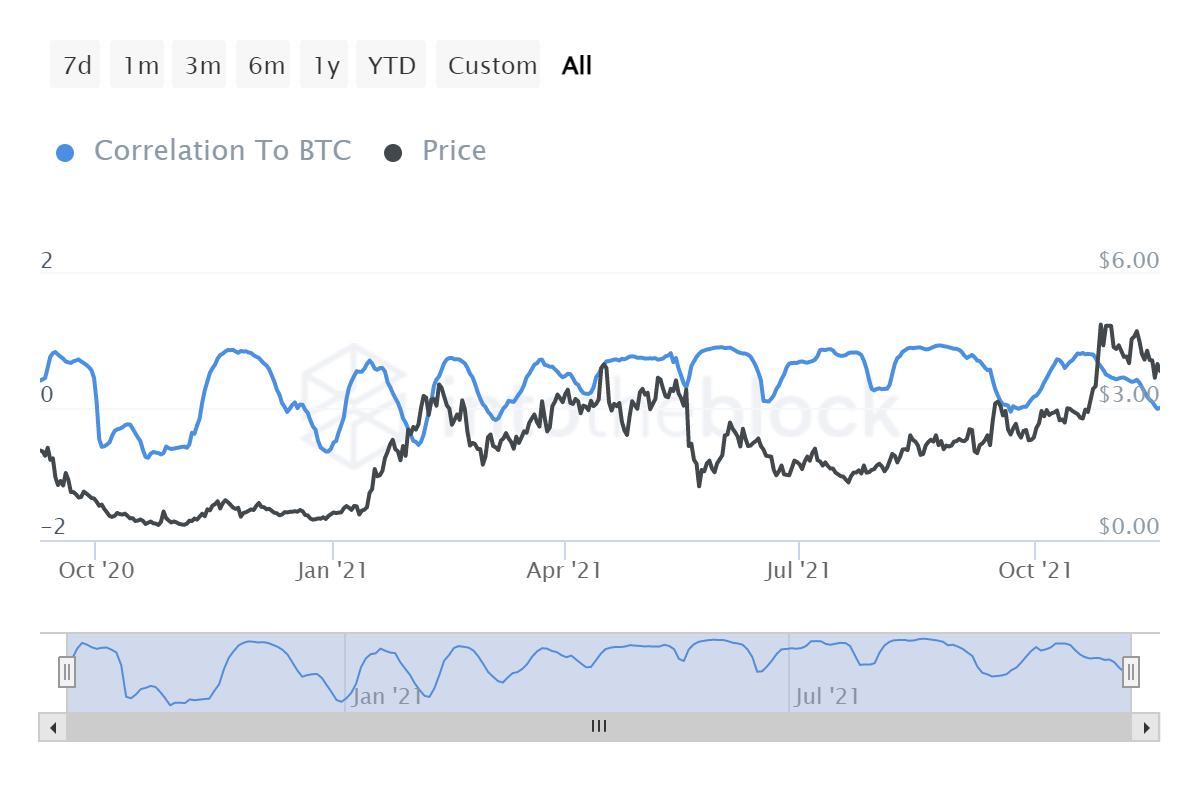 CRO’s correlation to Bitcoin too was treading lower levels at the time of writing as its daily active addresses saw a push. 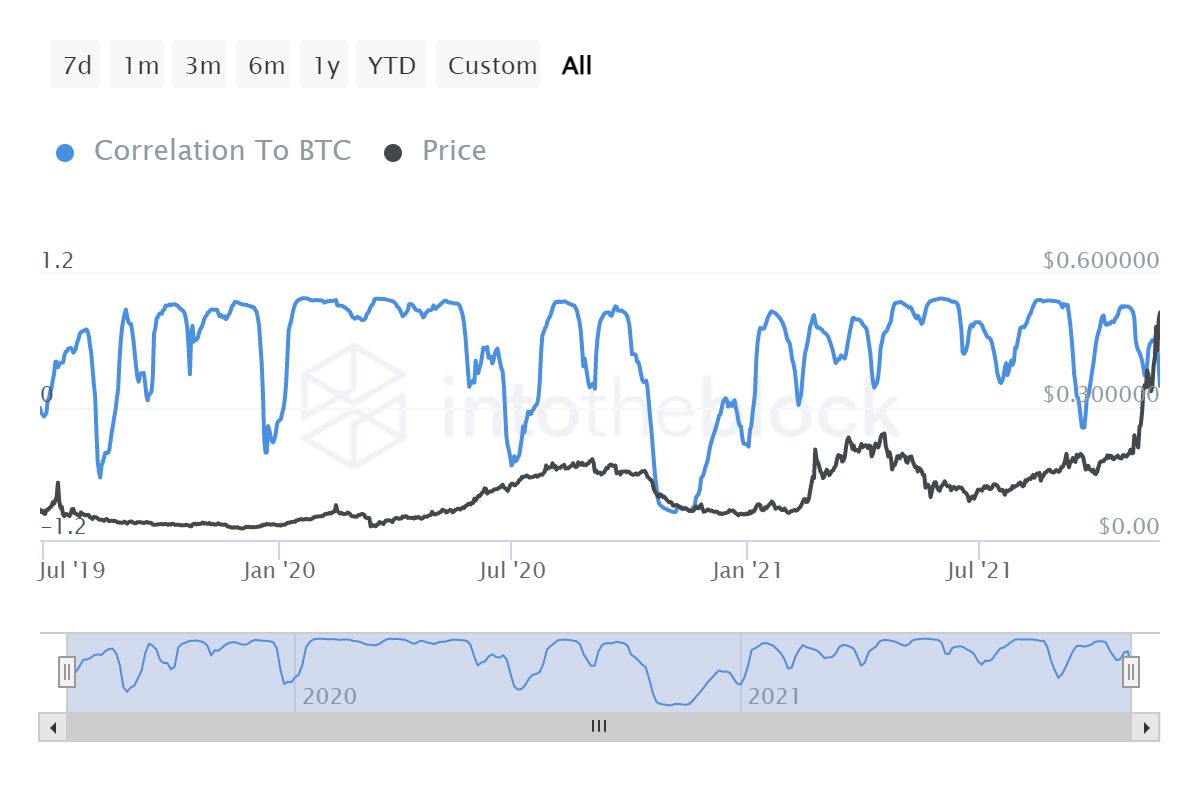 Over the last few weeks, CRV’s growing TVL was also indicative of institutional money flowing into its ecosystem, as for CRO the alt saw high retail euphoria at the moment, amid heightened social anticipation.

For the two tokens, the risk-adjusted returns have been high, which also was one reason why crowds could be driven towards the DeFi tokens. However, whether their rallies would still be relevant after BTC and ETH resume their run, remains to be seen.