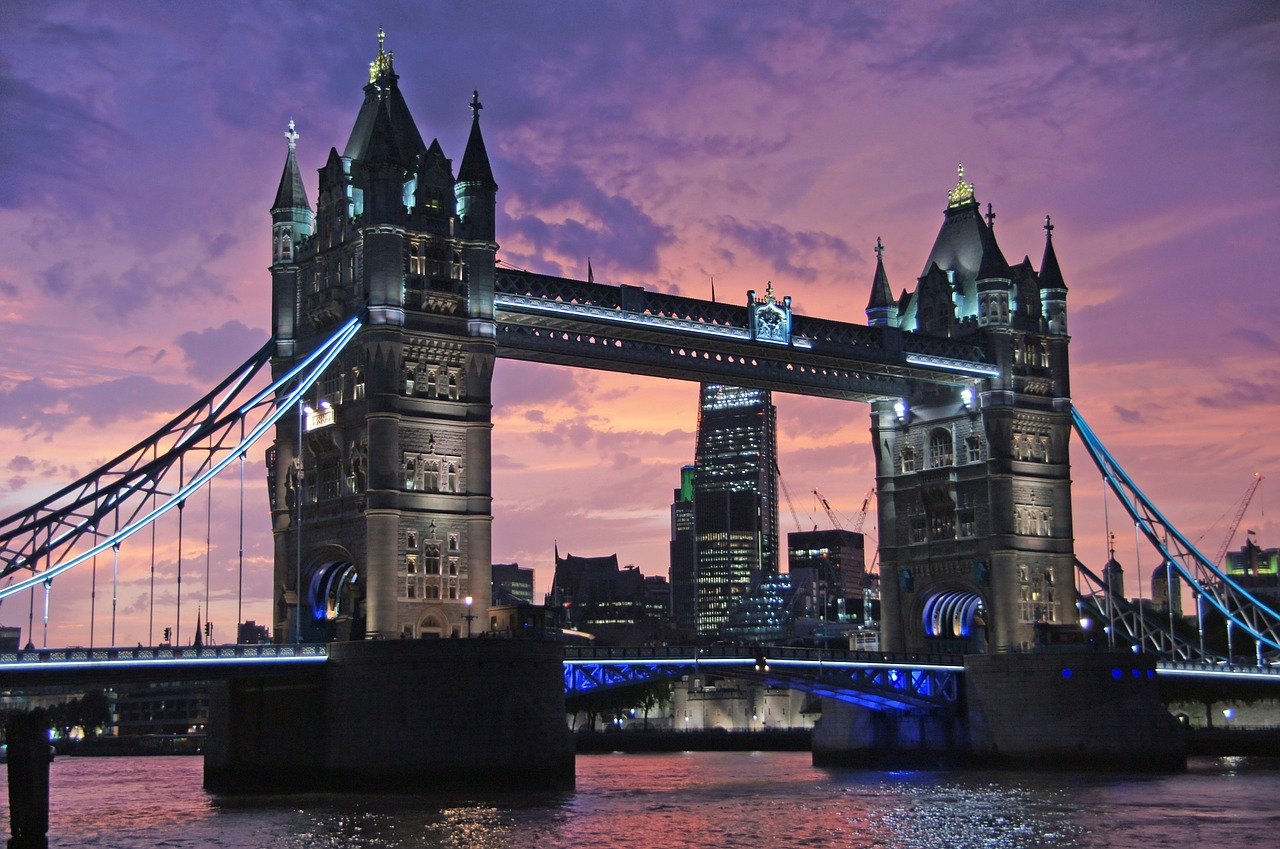 As the United Kingdom breaks away from the rest of the European Union, one Member of Parliament believes it could foster the growth of the country’s cryptocurrency industry while also making it more inclusive.

In an interview with The Express, British MP Matt Hancock argued blockchain technology could aid innovation in the UK, which would not be subject to the “EU’s restrictive regulatory regime” anymore. He added that this would allow the country to form regulations that are “more dynamic” in nature. He further stated,

“Crypto is already here and in use. It’s expanding rapidly in the UK and around the world. We don’t have a choice as to whether it is happening. The choice we have is how we shape it best to benefit people.”

The MP seemed optimistic about the opportunities both cryptocurrencies and the UK could bring to each other, especially considering the important position the country has played in world economics through the centuries. He said,

“…we have been the leading place in the world to trade currency for decades. So it is natural that with a liberal regulatory system we should be the home to cryptocurrencies too.”

However, that is not to say that the regulatory approach to be followed should be all-inclusive, since bad actors are present in all industries, especially ones as risky as cryptocurrencies. He especially laid focus on “misleading adverts”, a point of contention for British lawmakers since last year when a number of complaints were raised about the same. This had led to authorities banning two ads from crypto exchange Crypto.com, while issuing a public warning against the rest. Regarding this, Hancock remarked,

“A regulatory regime should be liberal so that people can freely buy and sell crypto assets, but provide that underlying assurance that the markets are fair.”

Although, the Ministers’ enthusiasm for crypto has not yet been reflected in his own portfolio, as he revealed that he had not invested in Bitcoin or any other cryptocurrencies until now. He did state that “he’d consider it” due to the “huge potential” that they possess.

Nevertheless, Hancock is not the first such government representative in the UK to have expressed open acceptance of digital assets. In the past, former Chancellor of the Exchequer Philip Hammond has warned that the country’s government needs to “move quickly and effectively to secure London’s position” in the industry before it is overtaken by “some surprising people.”

The EU on the other hand has not been as open-minded on the issue of cryptocurrencies. While it was revealed this week that the Euro’s CBDC might be launched as early as the end of next year, a top regulator from the authority has called for a complete ban on Proof of Work mining for cryptocurrencies recently.

‘High expectations within institutions’ for wide-scale crypto adoption in 2022