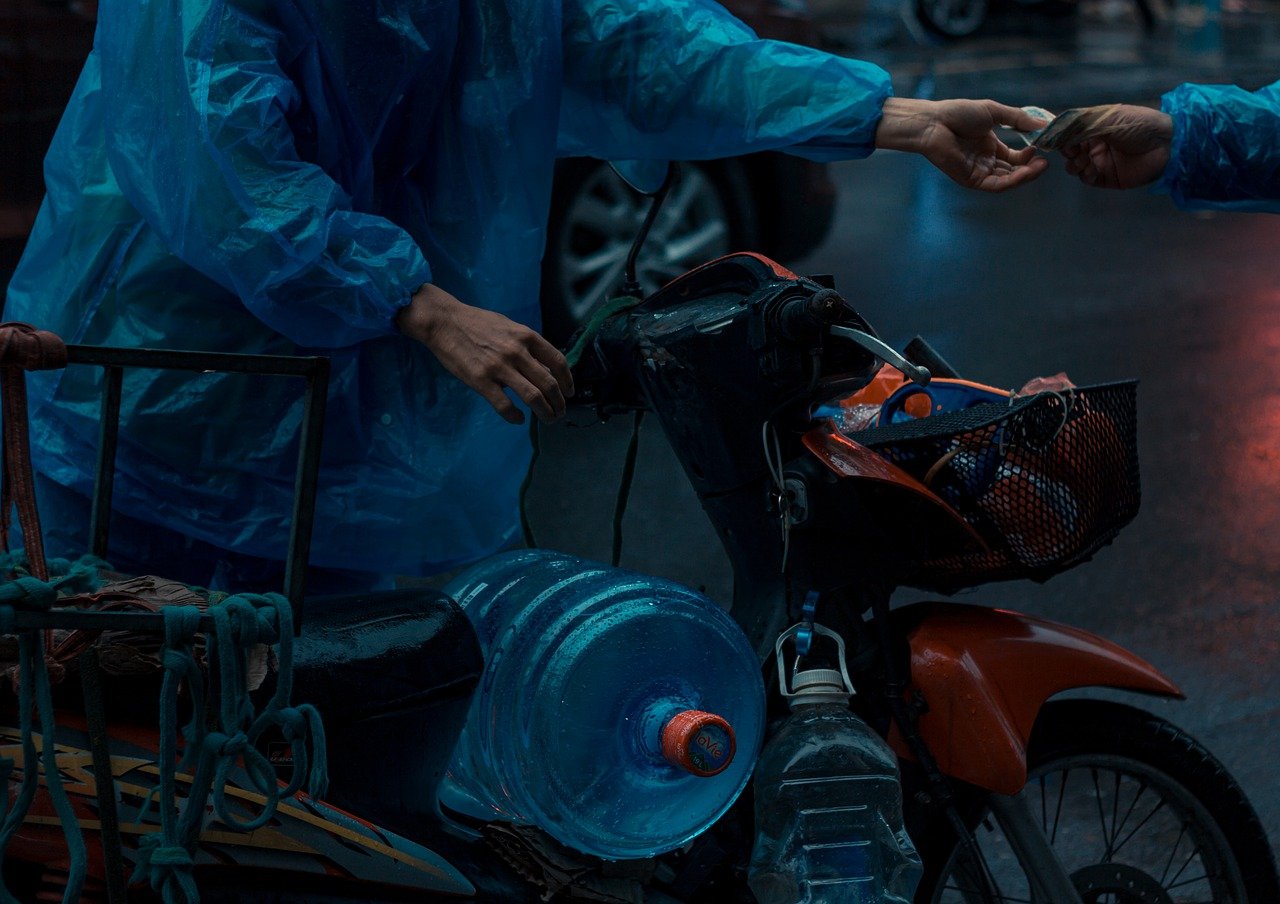 Recently, Wells Fargo had stated that cryptocurrencies could be hitting an “adoption inflection point,” comparing it to the internet adoption in the 1990s. In another report, examining crypto trends for 2022, Ripple has noted,

“There are high expectations within institutions for wide scale adoption and impact of blockchain technology, cryptocurrencies, and Central Bank Digital Currencies (CBDCs).”

With that being said, the crypto solutions company has called it the ‘early stages of this transformation.’ We know more and more companies are exploring the space. At the time of writing, Uber CEO Dara Khosrowshahi stated in an interview that the ride-hailing company will ‘absolutely‘ accept crypto in the future. However, Ripple puts itself at the center of the payments revolution. It states in the report,

“Innovation in payments has been central to the Internet of Value, and it is central to Ripple’s contribution to it.”

Here, it is worth mentioning that the Digital Euro Association (DEA) also announced a partnership with Ripple as a supporting partner on 11 February. The two are set to jointly work on central bank digital currencies (CBDCs).

Ripple believes that for payments, in particular, CBDCs will “add to the work already being done by crypto and stablecoins to drive the blockchain flywheel, as NFTs are helping drive that flywheel now for consumers.”

The report also believes that the assets in the space are maturing, with more ‘enterprises leveraging them.’ And despite no dearth of crypto exchanges, consumers are very willing to purchase crypto from banks should banks offer it.

“Blockchain-based use cases and their related benefits continue to multiply at a rapid rate for institutions, governments, and consumers.”

However, the release reiterates that the ‘relatively new technology,’ is stuck in a spiral of slow regulatory evolution and understanding, posing a barrier to its adoption. Speaking in terms of regions, the report notes that the Asia Pacific (APAC) and Latin America (LATAM) are more optimistic markets when it comes to harnessing the technology behind crypto. With that, Europe remains the most conservative.

According to CoinShares’ fund flow report for the week ending 4 February, Europe has seen inflows of $10.3 million, but, the majority of inflows has been from the Americas, particularly Brazil and Canada $75 million.

Looking to invest in Cardano? Here’s how much you should allocate based on its TVL