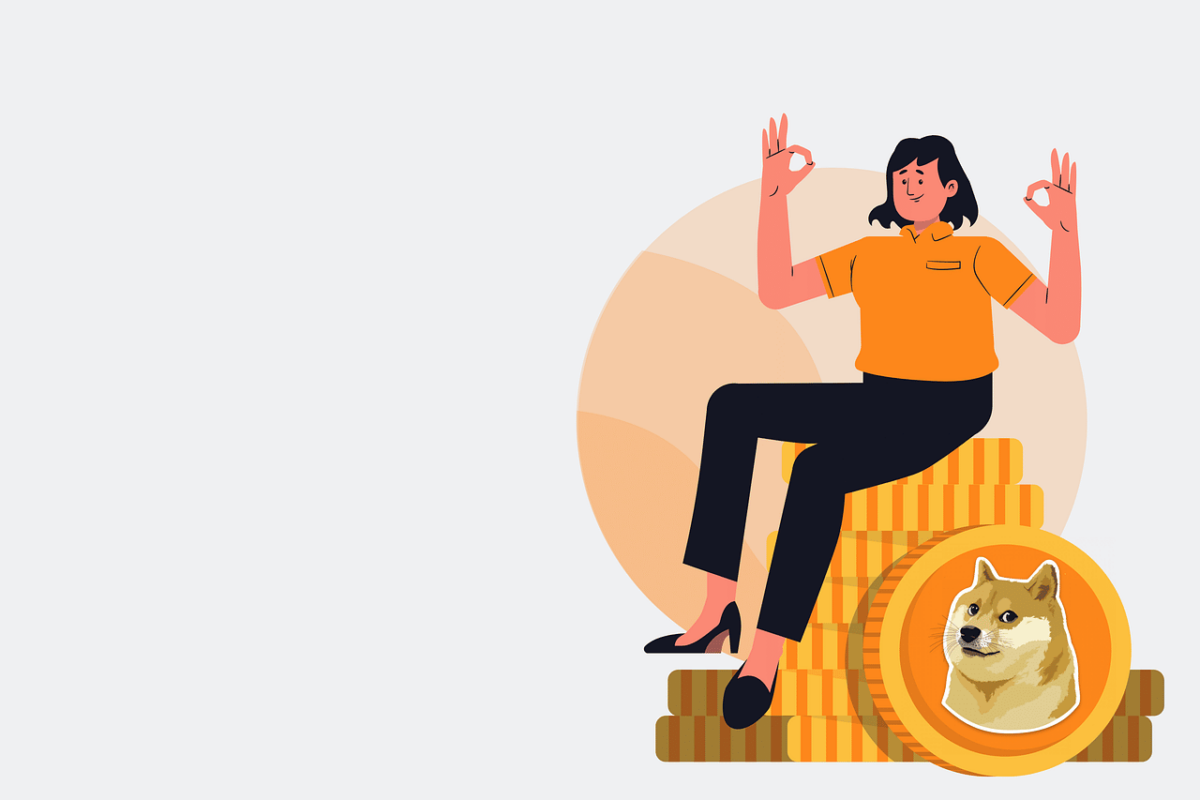 The DOGEfather is back to pushing the memecoin up again after weeks of bearishness. Reassuring the community recently, Elon Musk tweeted his support for Dogecoin. As expected, the same triggered bullishness for DOGE.

Trading at $0.05 or 5 cents, DOGE hasn’t shown a lot of promise as an asset. And, while the broader market bearishness has subdued the growth of many cryptocurrencies, Dogecoin has been disappointing its investors since May 2021.

After the crypto’s ATH, it hasn’t stopped falling on the charts. In fact, at this moment, DOGE is barely recovering from its lowest-ever point since June 2021.

During the recent 32% crash, DOGE fell into the oversold zone and it has since been slowly making its way back up. The same spiked today, along with the price action, by 7.77% following the Tesla CEO’s comment.

However, it is not any and every DOGE-related announcement that induces a hike. The proof of the same lies in the fact that despite gaining the attention of the basketball community after the memecoin backed the Big 3 league team Aliens, DOGE failed to rally on 13 June as significantly as it did on 19 June.

Musk’s influence even managed to counter the broader market’s effects, resulting in a rally, in spite of the altcoin’s volatility being at a 45-day low. 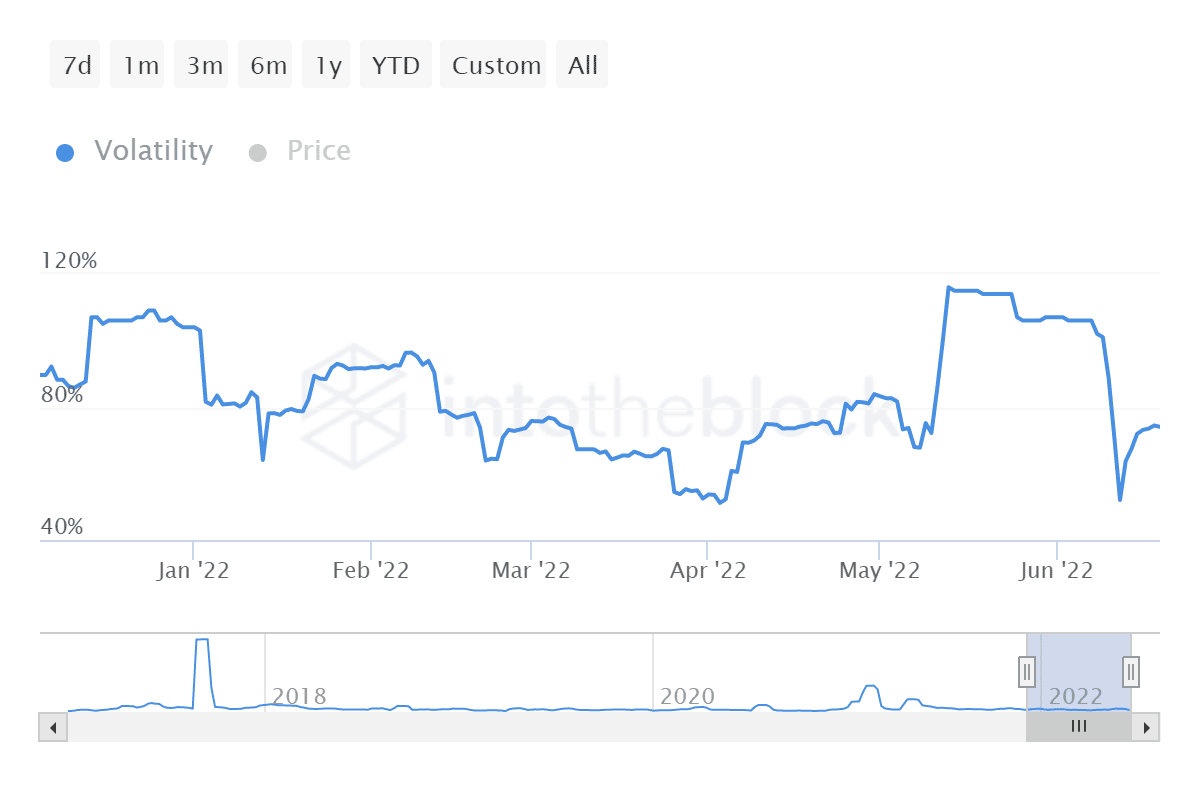 That being said, investors shouldn’t really build any high expectations. Especially as this momentary spike will not be able to bear the weight of invalidating the slumping market.

Increasing fear in the crypto-market has resulted in consistent depreciation of Dogecoin’s market value, bringing it to its lowest-ever point.

Regardless, a loyal bunch of DOGE holders remains unfazed by the market’s developments and continue to contribute to the growth of Dogecoin’s long-term holder cohort.

The addresses, which have held their supply for more than six months, did not loosen their grasp even as the market was hit with two crashes. In fact, they currently admit dominance over 34.5% of the entire supply.

Similarly, the 12-18 months group also grew its authority from 4% to 7% in the span of two months. 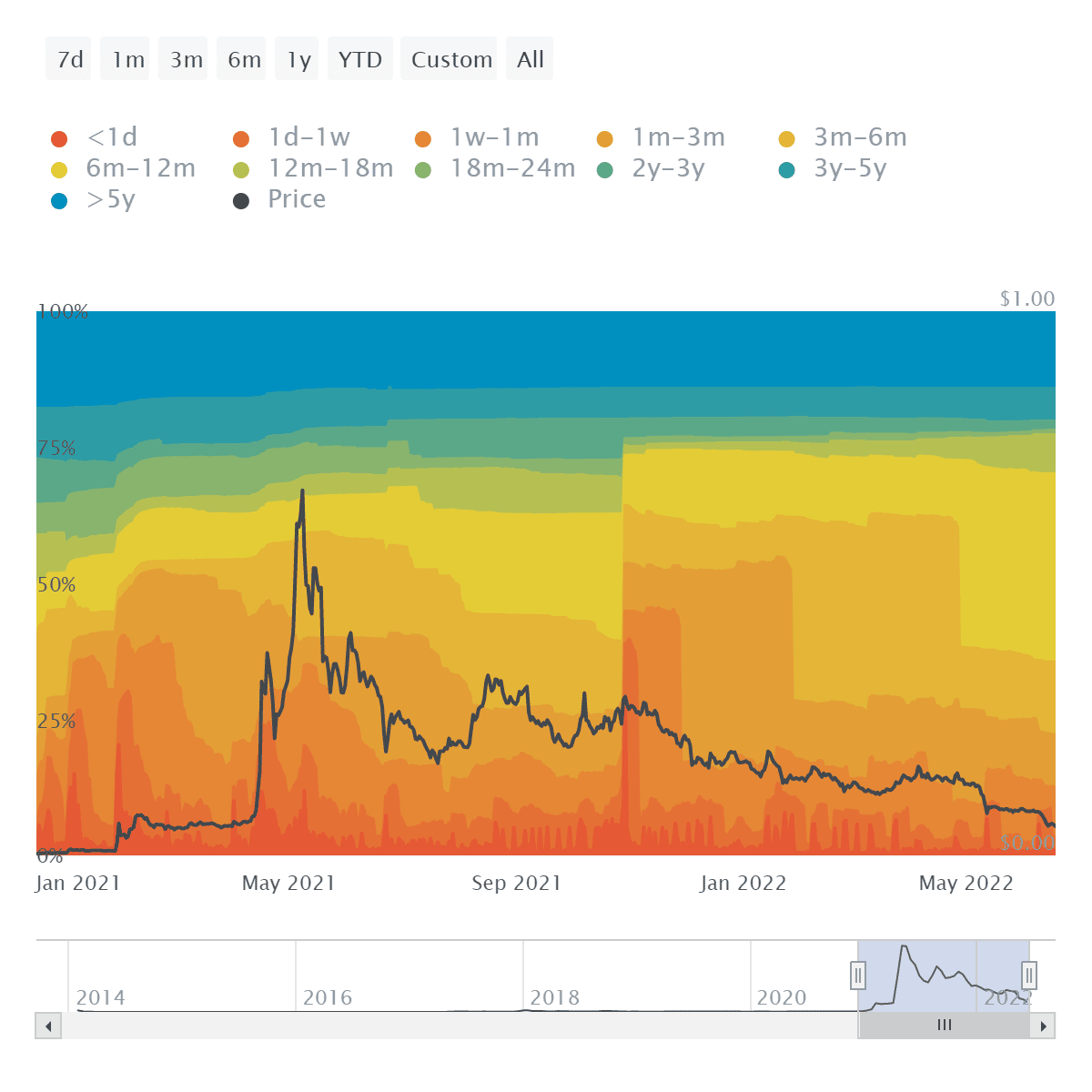 Thus, while today might have been fruitful for Dogecoin, it isn’t enough to take the coin up to 10 cents. For that, it might need a bigger push from Elon Musk or may need more support from the broader market.