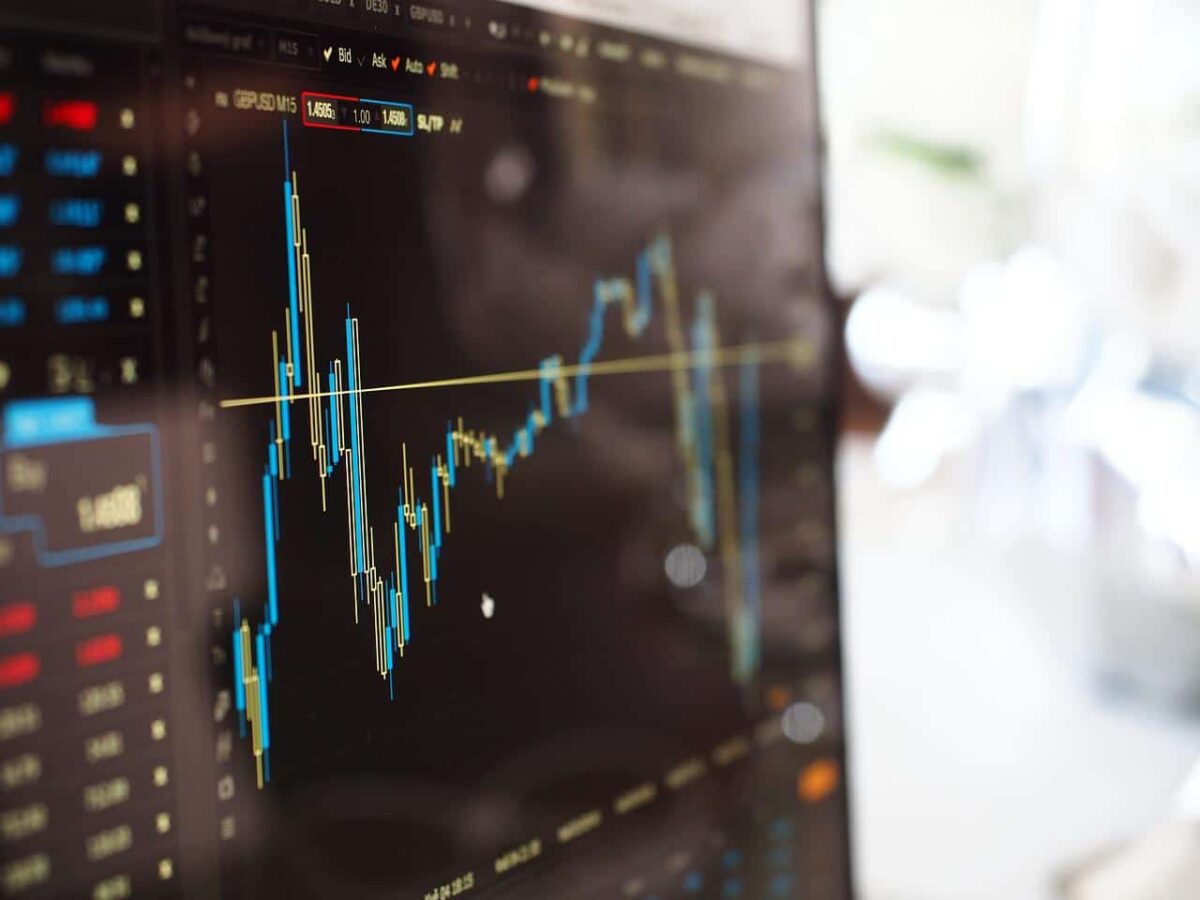 Solana Labs has released its latest upgrade on the network. The network upgrade has been well received by many in the community. Interestingly, despite the ongoing market correction, Solana [SOL] has managed to stay afloat as far as general price movement is concerned.

However, several questions have made their way into the Solana DeFi camp lately, especially considering its latest dips.

Solana’s latest mainnet upgrade to v1.10.25 has received a rousing reception from the community. Many wonder what could have been if it was released during the bull market of December 2021. In fact, FTX CEO Sam Bankman-Fried believes there is much more to come from the Solana network.

“There are real solutions coming, some of which have been deployed.”

SBF retweeted a transaction confirmation by entrepreneur Brian Long. Long confirmed a sub-second transaction in his tweet, as given below. He is one of the many community members to have seen validator issues. For many, these might just be a thing of the past.

BFD ALERT! — I'm tracking @solana TX confirmation times on @ValidatorsApp and starting to see sub-second confirmations with v1.10.25! Follow along here: https://t.co/GXZzGlhawD. While everyone is distracted by the markets, the @solanalabs engineers & validators are building! pic.twitter.com/Ym42VoyAak

Additionally, the Solana network activity has also been on the rise with NFT sales gaining some recognition. Primate Academy NFTs on Solana rank second on the list of sales on 19 June with a volume of over $1.46 million. It has also seen a change of over 96% over the last 24 hours.

Even so, there is a huge problem developing on Solana DeFi. The Total Value Locked (TVL) has dropped by $1.56 billion from the onset of June. At the time of writing, this stood at $2.43 billion, with macro conditions playing their part in the collapse.

How is SOL reacting?

At press time, SOL was trading at $32.62. With most cryptocurrencies down and struggling to hold their support, SOL was up by 6.2% in the last seven days. In retrospect, both Bitcoin [BTC] and Ethereum [ETH] were down by almost 29% over the last week. Furthermore, Solana seemed to be back among the market’s top-10 cryptos too.

Some metrics are also picturing positive notes, despite the full swing of the crypto-winter. The social dominance metric for Solana was up to 3.4% on 19 June after the release of the upgrade. However, social media chatter about Solana has been mainly focused on NFT launches and giveaways recently.

Nonetheless, the network has managed to stay in the news for good reasons.

Volume has also surged on the network over the past 24 hours. The network upgrade led to a huge volume bump on Solana. As of 19 June, the network volume was up by 58% and stood at $2.11 billion.

The surge in volume is also a result of Solana’s increasing social dominance.

Musk speaks for Dogecoin [DOGE] again, but is that enough for push to 10 cents