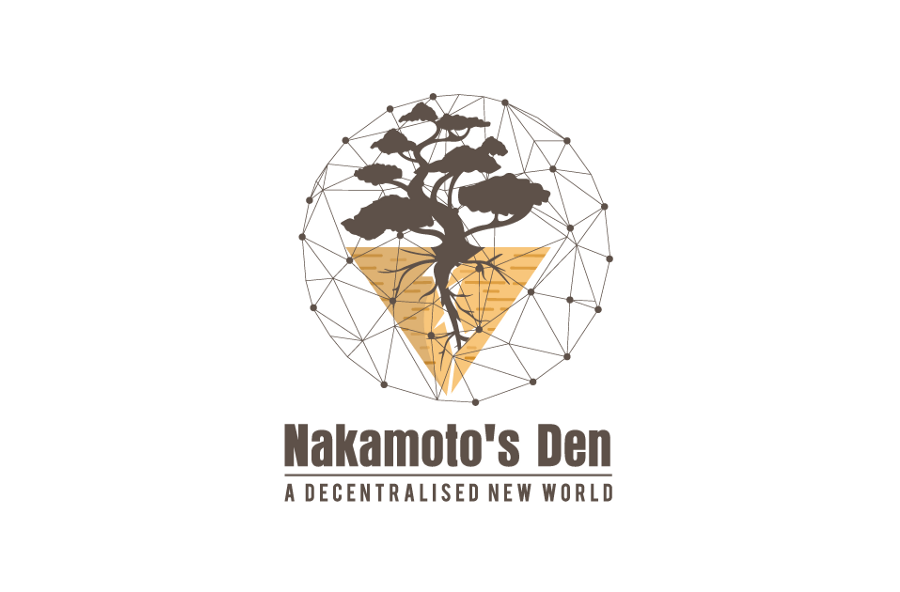 The blockchain event Nakamoto’s Den, which is going to be held in February 2019, is about to become the biggest blockchain conference in Cyprus, featuring live investment battles between international blockchain projects.

Nakamoto’s Den, an upcoming blockchain event is going to be held on February 19 and 20, and is also one of Europe’s major blockchain conferences in 2019, featuring the world’s first live investment battle between international blockchain companies.

The project is led by the blockchain consulting agency – Universal Crypto, which previously helped to organize a highly successful blockchain event in Cyprus known as iCoinSummit. Nakamoto’s Den is expected to welcome more than 1,000 blockchain enthusiasts, including regulators, entrepreneurs, investors, legal consultants and industry leaders, in the Carob Mill complex in Limassol, Cyprus.

Nakamoto’s Den’s main vision is to connect and educate attendees in order to push forward decentralization and blockchain adoption. The key elements of the event include a 1500 square meters expo floor with more than 25 booths from established companies, a conference that features presentations from thought-leaders across the industry and several panel discussions and educational seminars.

Digital startups and post-ICO projects are currently able to apply for one of the 16 sought-after battle slots. Companies that get invited to the investment battle will be awarded with a booth on the expo floor and the opportunity to prove their worth in front of several judges and investors.

Battle slots and booths for participating teams will be completely sponsored by the event, with an option to upgrade to a bigger booth for a small fee. Confirmed participants include the pre-funded projects Effect. AI, VinChain, WeiDex and Stasis, as well as the bootstrapped startups Yair, Decimated and WeBuy. During the actual battle, the 16 participants will be rated by reputable judges, such as Roni Cohen Pavon, partner at Herzog, Fox & Ne’eman, or Luka Sucic, business developer at Aeternity Ventures.

For the sake of relationships and collaborations between international blockchain companies, Nakamoto’s Den is keen on featuring three major networking events. “Our participants will have access to private sessions with VC firms and Family Offices within an environment of mutual trust and excitement,” said Bogdan Maslesa, CEO of Universal Crypto.

Besides the actual event, attendees of Nakamoto’s Den will have to opportunity to connect with other entrepreneurs and blockchain experts while exploring the beautiful island of Cyprus. For ensuring maximum convenience for its guests, Nakamoto’s Den partnered with the Limassol Tourism Board, which confirmed to provide exclusive excursions and activities for free or at a discounted rate.

Tickets are still available at the standard rate for only 249€ [excl. VAT].

To learn more about the announcement, visit the official website of Nakamoto’s Den.

How to start mining with MinerGate

How a cryptocurrency’s reputation can impact its market capitalisation