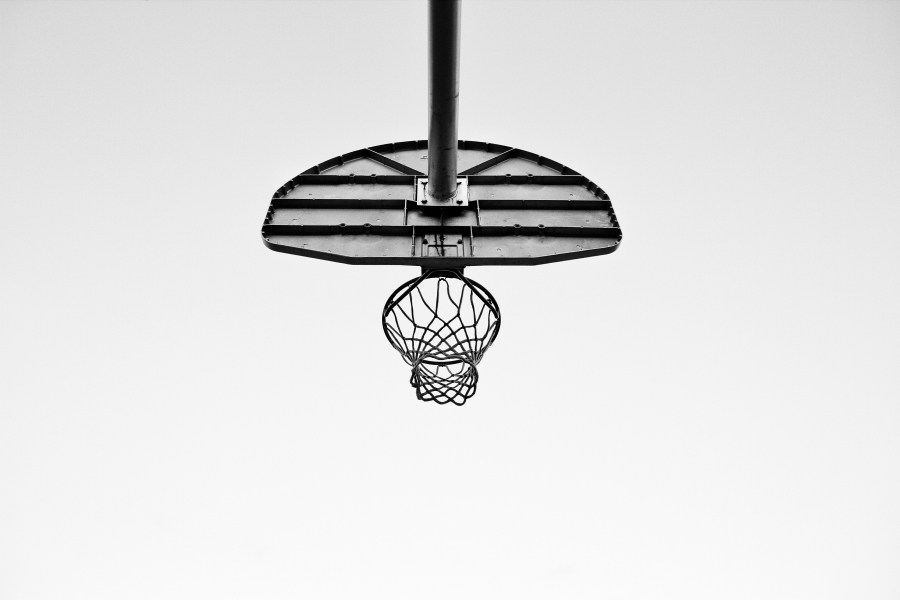 Earlier this week, star Nets player, Spencer Dinwiddie, announced that he had planned to turn his contract worth $34.4 million into an investment, going public with an SD8 token offered by his company, DREAM Fan Shares. On Friday, however, a league official confirmed that the NBA notified Spencer Dinwiddie that he could not use his contract as a vehicle for digital investments.

Dinwiddie had intended to raise around $13.5 million from just $5 million by offering the security on the Ethereum blockchain, guaranteeing investors interest of at least a few percentage points over the course of the three-year contract. He’d also planned for the minimum required investment to be $150,000.

NYT Sports journalist, Marc Stein, reported that Dinwiddie plans to meet with NBA league officials to discuss allowing him to go forward with his plan.

Said Dinwiddie: “When I was on the phone with the league, I told them it wasn’t an assignment. And they invited me to sit down with them and explain the offering, which is what I’m going to do.”

As per The New York Times, the NBA stated,

“According to recent reports, Spencer Dinwiddie intends to sell investors a ‘tokenized security’ that will be backed by his player contract. The described arrangement is prohibited by the CBA, which provides that no player shall assign or otherwise transfer to any third party his right to receive compensation from the team under his uniform player contract.”

The main issue is that selling shares in his contract would enable investors to bet on his performance, and whether or not he would be able to get a better deal after 2 years into the 3-year contract.

Dinwiddie had also announced his endorsement with TRON Foundation and Justin Sun for 8.2 BTC, which he further pledged to give away to charity.

This year Id like to announce an endorsement with @Tronfoundation and @justinsuntron. 8.2btc (.1btc/game) for my 2019/2020 game worn shoes. And in the essence of transparency I pledge that same 8.2btc to charity! This will allow us to continue to expand our mission to help youth!

Related Topics:EthereumNBASD8Spencer Dinwiddie
Up Next