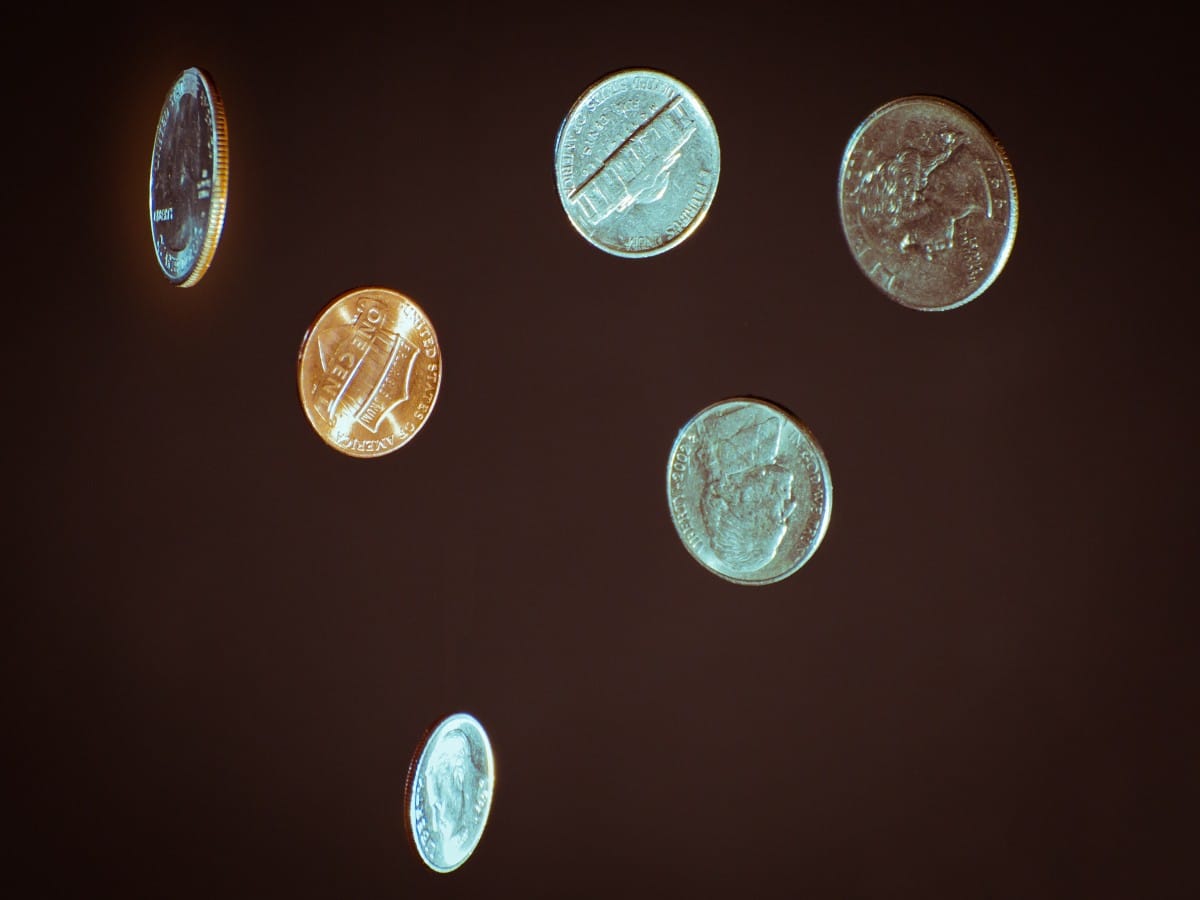 Two years after its mainnet launch, decentralized open-source blockchain platform NEAR Protocol [NEAR] reached a milestone of 250 million transactions on the platform.

The #NEAR Community. Just. Keeps. Nailing it. pic.twitter.com/mNpP9NRWPW

The NEAR ecosystem saw considerable growth as the count of its total accounts, monthly active wallets, transactions, active developers, and projects spiked in the last year.

NEAR Protocol on the chain

In the latest version of its Weekly On-Chain Data Report, over the last week, it saw a jump in the daily average count of new wallets created on the NEAR blockchain. New accounts on NEAR reached a weekly high of 25,001 on 12 December, with an average of 24,000 wallets created daily.

This represented a 42% jump from the 14,000 wallets created daily in the previous week. NEAR noted that this rally brought the total number of wallets on the blockchain to two million. 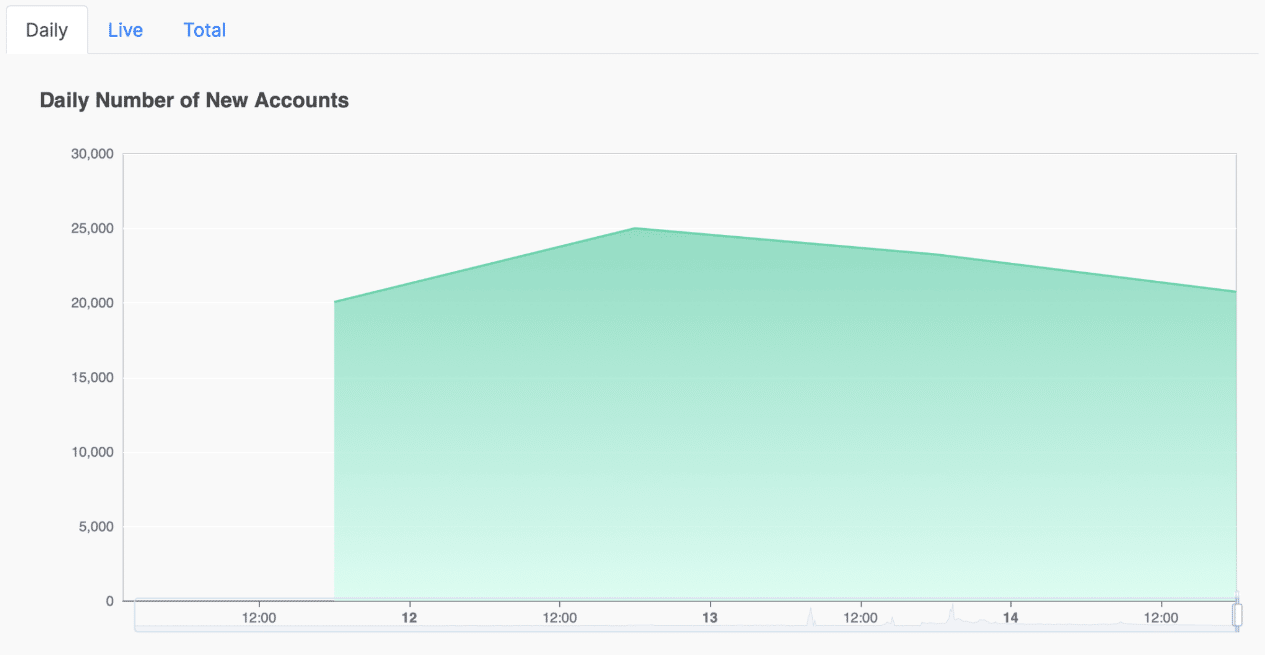 As for daily active accounts on the network, NEAR reported that, in the last week, the count of wallets making on-chain transactions reached a high of 92,440 on 12 December. However, this number retraced to about 51,000 per day. 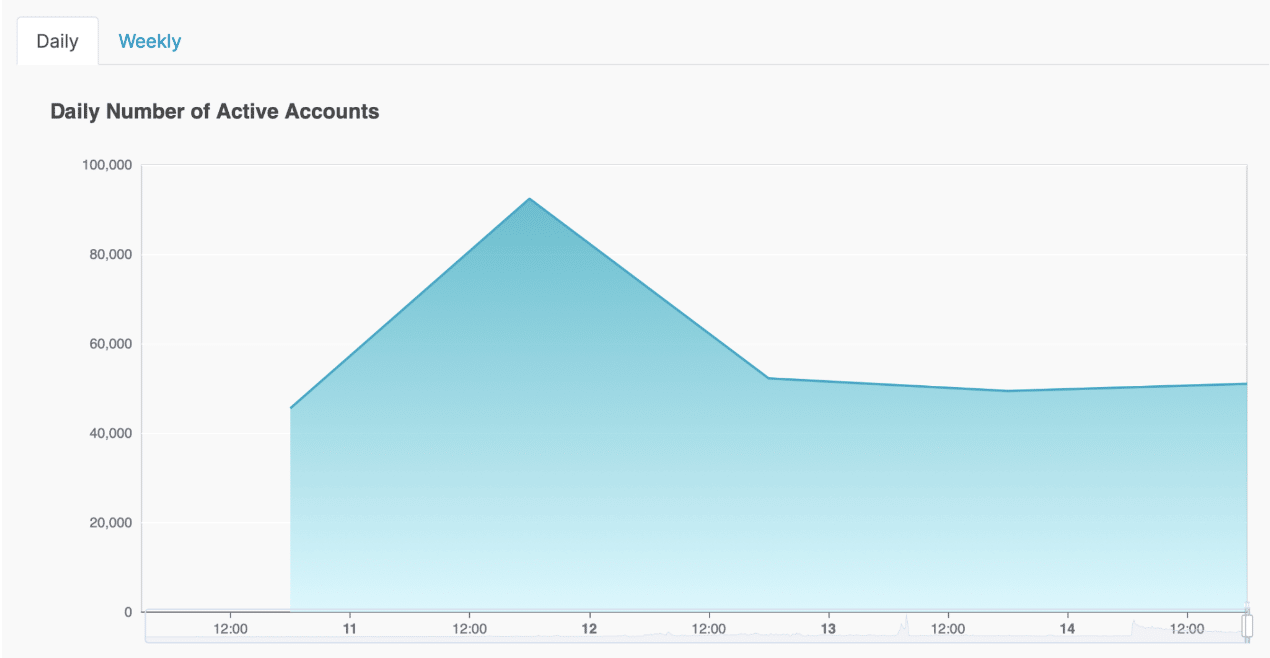 Regarding active wallets, NEAR reported, 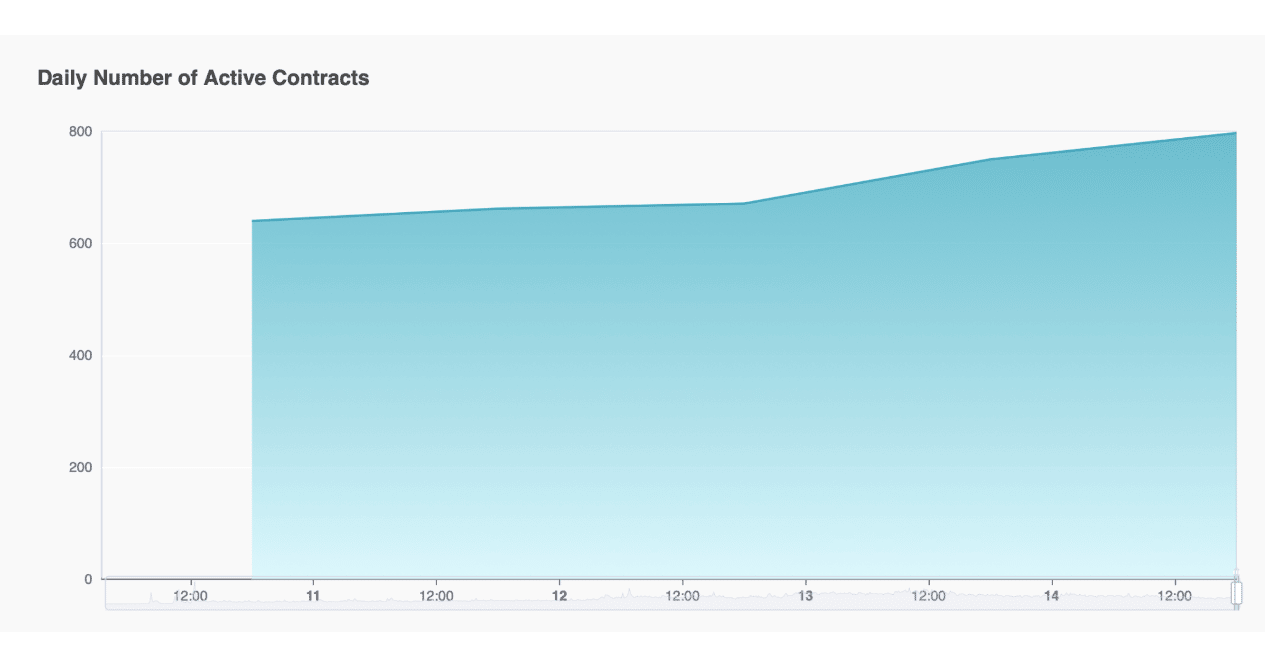 While the NEAR blockchain saw some ecosystem growth in the last week, its native coin NEAR saw no spike in its value. Per data from CoinMarketCap, NEAR traded at $1.40 at press time. Moreover, in the last week, NEAR’s price fell by 17%.

With a consistent decline in On-Balance Volume (OBV) over the last week, sellers had control of the NEAR market at press time.

At the time of writing, the 20 Exponential Moving Average (EMA) was positioned below the 50 EMA (yellow) line. Lending credence to this position was NEAR’s Directional Movement Index (DMI). NEAR’s sellers’ strength (red) at 36.48 rested above the buyers’ (green) at 14.22.

The Average Directional Index (ADX) showed that buyers might find it difficult to revoke the sellers’ strength in the short term.

With Binance Coin’s bearish structure, here is where short-sellers can re-enter

Monero sees a sharp reversal in bullish momentum, will $135 be defended?