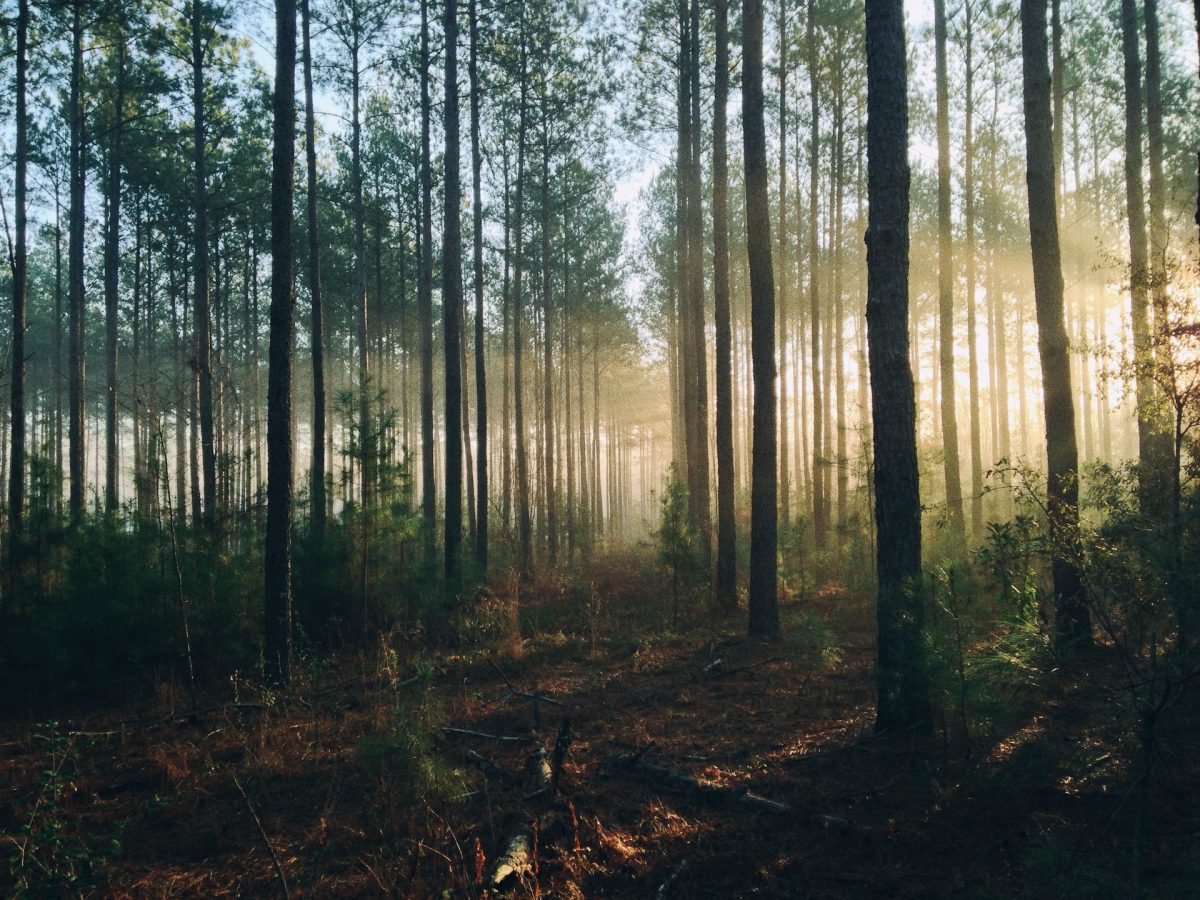 NEAR Protocol (NEAR), the unrivaled blockchain platform, hasn’t offered many gains to investors holding its native token (NEAR) recently. But there could be a short-selling opportunity at $1.584 if NEAR’s downtrend continues for a day or two.

Technical indicators and on-chain metrics suggest that NEAR’s downtrend could continue. Should NEAR bears hold steady, investors could maximize on short-selling at $1.584. 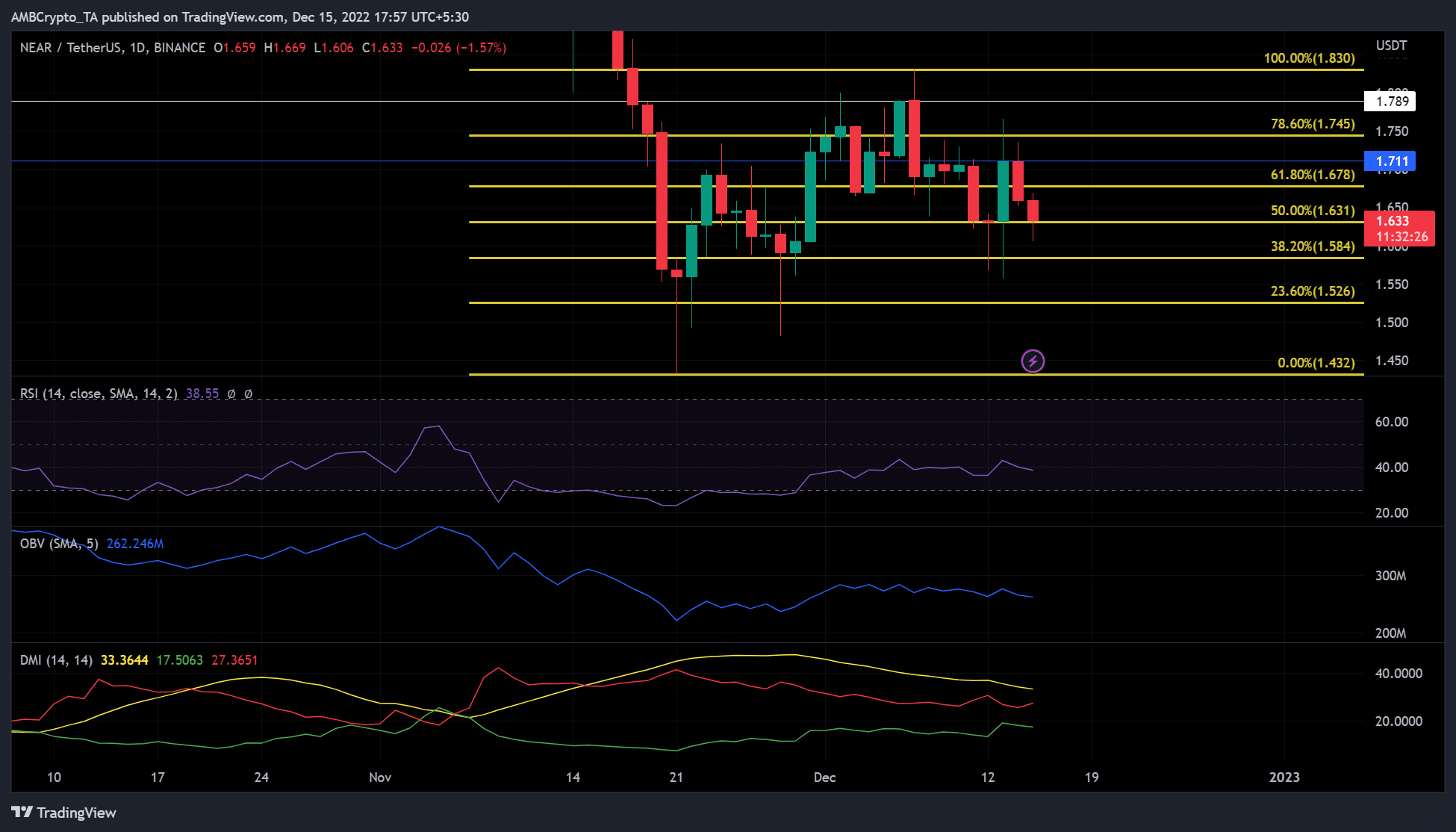 Bears could push NEAR’s price lower based on three key technical indicators on the daily chart.

First, the Relative Strength Index (RSI) was at 35, resting on the range bordering the oversold area. This indicates that buying pressure declined as sellers stepped in.

Second, the On Balance Volume (OBV) showed a downtick, indicating a drop in trading volume. This shows that buying pressure could decrease further, adding another leverage to sellers.

Third and final, the Directional Movement Index (DMI) showed sellers led the market at the press time. The red line (sellers) was at 27, above 25, indicating that sellers had so much influence in the market.

Collectively, these indicators reinforce that selling pressure is strong enough to push NEAR to the previous support at the 38.2% Fib level ($1.584).

However, an intraday candlestick close above 61.8% Fib level ($1.678) will invalidate the above bearish forecast.

In addition, trading volume and sentiment dropped with falling prices, indicating declining buying pressure as investors become bearish on the token. So, NEAR’s downtrend could continue for a few days before a price reversal offering short-selling opportunities.

However, bullish sentiment on NEAR will lead to price reversal, spoiling the party for sellers and invalidating the above forecast.

Lido Finance [LDO] might find it harder to continue rallying, but here’s the catch