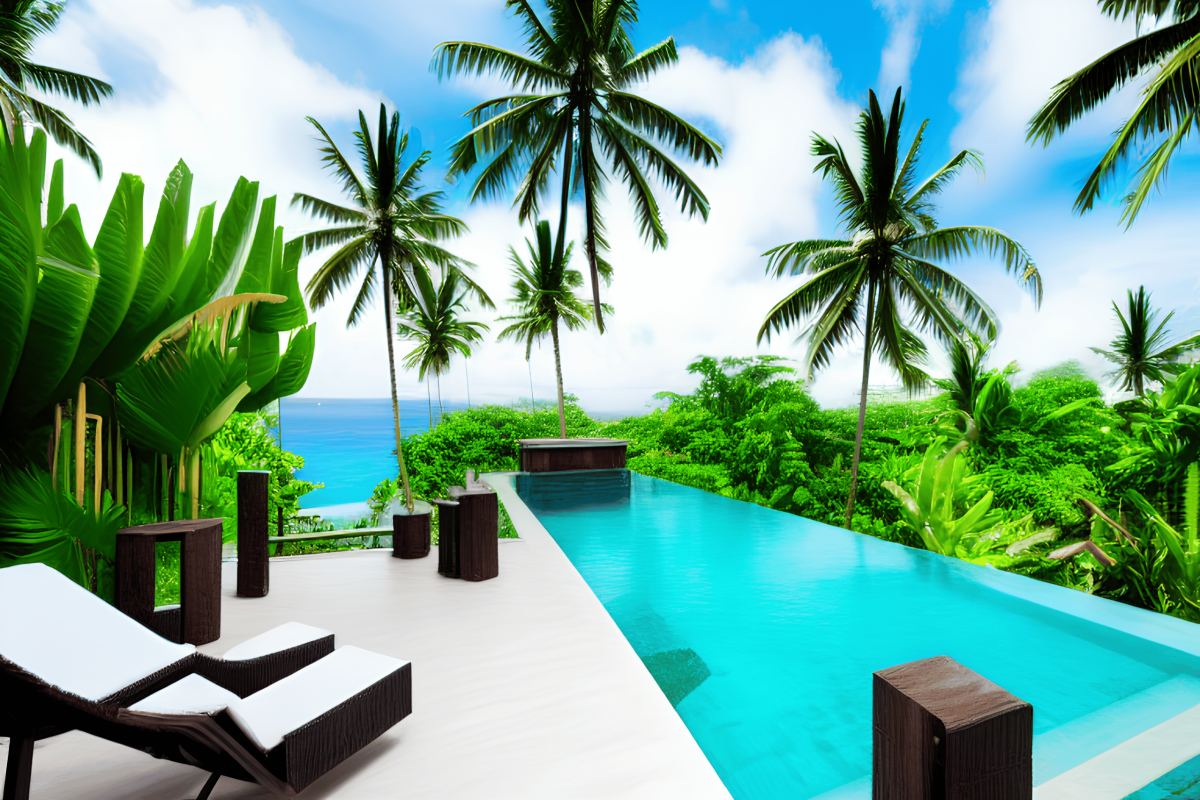 Lido Finance’s LDO token just made it into the list of the most used smart contracts among the 500 largest ETH whales. But is this information enough to fuel LDO’s continued upside?

Well, Ethereum has one of the most popular DeFi ecosystems. The fact that Lido Finance made the list in the last 24 hours means a sizable amount of capital was going through Lido’s ecosystem.

JUST IN: $LDO @lidofinance one of the MOST USED smart contracts among top 500 #ETH whales in the last 24hrs🐳

LDO is down significantly in the last few weeks especially compared to its position at the start of November. It managed to deliver a significant upside so far this week, by as much as 13%.

While this is not necessarily a large uptick in the grand scheme of things, it is a positive step for the bulls. This is particularly considering the token’s previous propensity for the downside.

One of the more interesting observations about LDO’s performance this week is that it managed to push to the 50% RSI level. It is now starting to experience significant friction near its current price level.

Will the bulls prevail?

Perhaps on-chain metrics may provide answers to these questions. Especially those that highlight LDO demand characteristics.

LDO’s supply held by top addresses dropped slightly since the start of the month. This indicates that the top whales have been reducing their LDO balances, a move that results in sell pressure.

This was particularly the case in the first week of December. However, the same metric indicates a lack of significant activity. In other words, the top LDO whales neither contributed to bullish nor bearish momentum this week.

It also means investors should not expect a lot of buy pressure in the absence of whale activity. In addition, LDO’s supply on exchanges has increased in the last three days, which is a sign of incoming sell pressure.

Furthermore, LDO’s dormant circulation is down in the last three days. This is confirmation that a significant amount of the token was moved during this period.

The lower dormant circulation means there is not much incentive for investors to hold on to the coin. In other words, there is not much confidence in LDO’s potential upside, hence the decline. Notably, the altcoin’s network growth has also been on a decline for the last three days.

The above LDO metrics suggest that LDO might find it harder to continue rallying. It is possible that we may see a bit of a bearish retracement towards the weekend courtesy of these observations.

NEAR Protocol [NEAR] could go with the bulls next week, if…