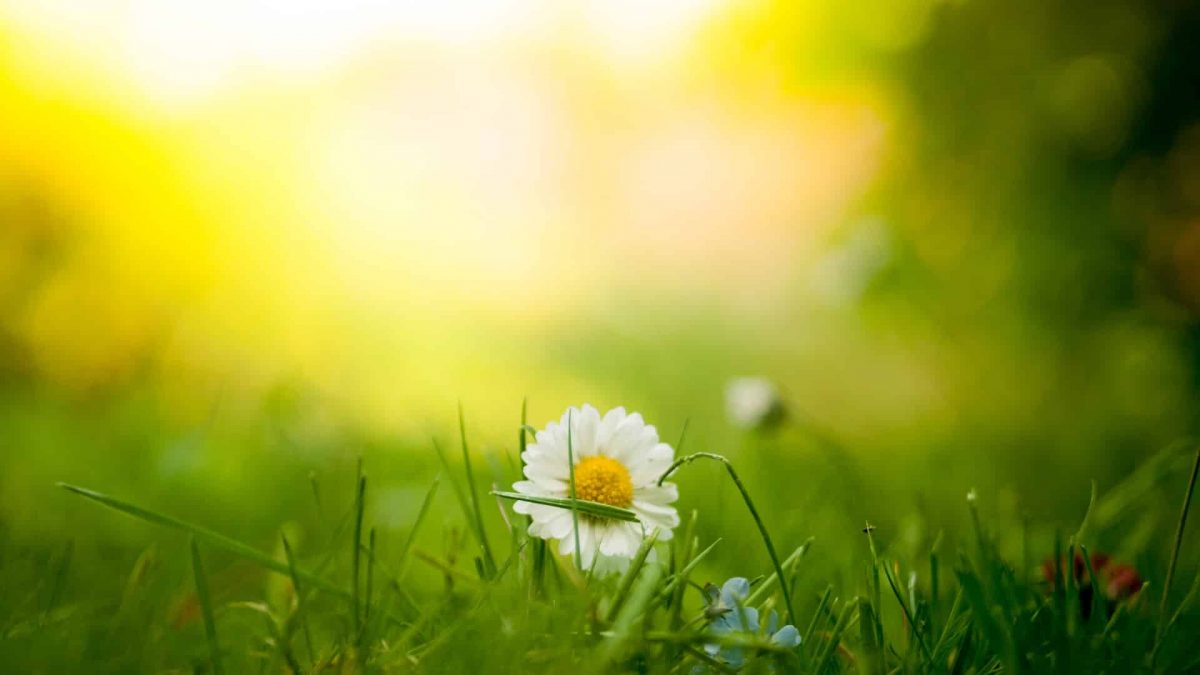 NEAR recently outperformed several other cryptos with a larger market capitalization as it registered double-digit gains in the last seven days.

The unprecedented surge sparked excitement in the community and gave investors hope for brighter days ahead for the token. At the time of writing, NEAR was trading at $5.16, 20% above when compared to the last week, with a market capitalization of $4,040,101,960, which also registered nearly 10% growth.

Several developments happened in the NEAR ecosystem that might have contributed to this price surge. However, things are not how they appear, especially in NEAR’s case. Several on-chain metrics and market indicators suggest a possible trend reversal in the coming days.

Recently, Bybit announced on Twitter that it will add support for SweatEconomy and SWEAT on NEAR Protocol and Ethereum, which is good news as it increases the network’s value.

📣 Bybit will add support for @SweatEconomy and $SWEAT on @NEARProtocol & Ethereum.

🔥 With 13M+ wallets created in four months, Sweat Wallet is the fastest growing DApp of all time.

Moreover, interesting things also happened in NEAR’s NFT space. NEKO, the first creator empowerment token on NEAR, announced that it plans to provide educational content to users on NEAR. This step, according to NEKO, is an effort to further increase the network’s value in the bear market.

Though all these developments sound promising, on-chain metrics paint a different picture.

For instance, the developer activity of NEAR recently went down, which, by and large, is a negative signal. Moreover, the total NFT trade count also followed the same route and declined over the last week.

Another major setback and trend reversal indicator was NERA’s RSI reading. According to CryptoQuant’s data, NEAR’s RSI and Stochastic were red, indicating that the market was in an overbought zone, which might end up pushing NEAR’s price down in the coming days.

Though several metrics were not in NEAR’s favor, the token’s daily chart told a different story as most of the indicators suggested a possible uptick in the coming days.

Additionally, the Bollinger Band indicated that NEAR’s price was ready to enter a highly volatile zone, which further increases the chances of NEAR’s next northbound movement in the days to come.