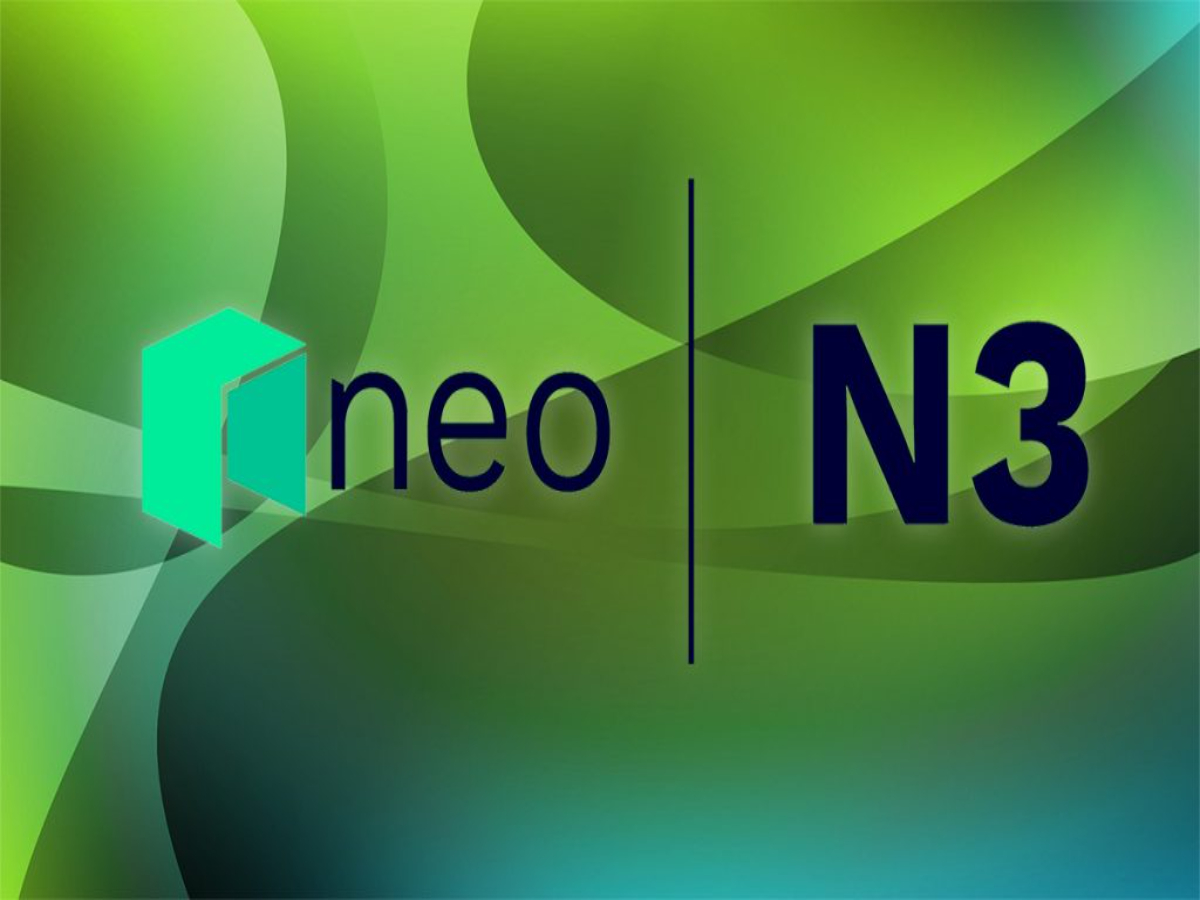 NEO proponents would argue that it has brought something unique to the market, streamlining the complicated world of crypto dominated by Bitcoin and Ethereum. Now, while volatility is more or less the norm for crypto-prices, it is network capability that truly determines its value.

In its own way.

Since the altcoin’s launch in 2014, NEO has been growing consistently. During the May rally, the crypto rose by 483% and set an all-time high of $123. Post this high, NEO has been in a consistent stage of development and in August, the blockchain launched the N3 mainnet.

The N3 mainnet delivered as expected and made the network capable of processing 10,000 TPS. However, the biggest development it brought was for developers. 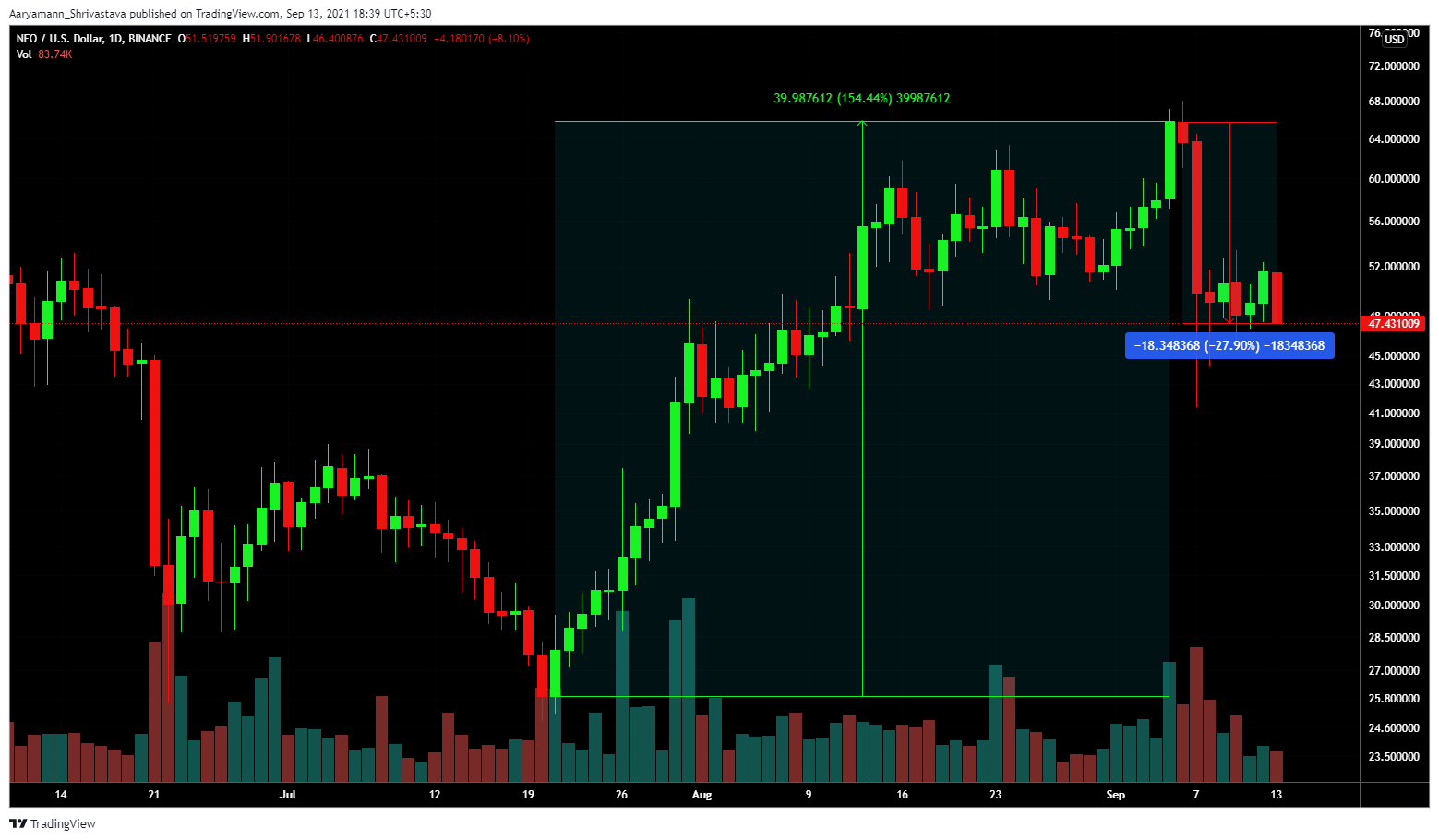 The release of N3 enabled developers to create smart contracts on the network in any coding language of their choice. This was achievable only through strong development activity, visible clearly thanks to on-chain data. Since N3 supports most of the most popular programming languages in the world, developers do not need to learn any new languages.

Compare this to Ethereum and Cardano, for a second. It can be argued that Solidity and Plutus limit this freedom of choice to a certain extent. By catering to developers, NEO is now drawing some much-needed attention to itself. 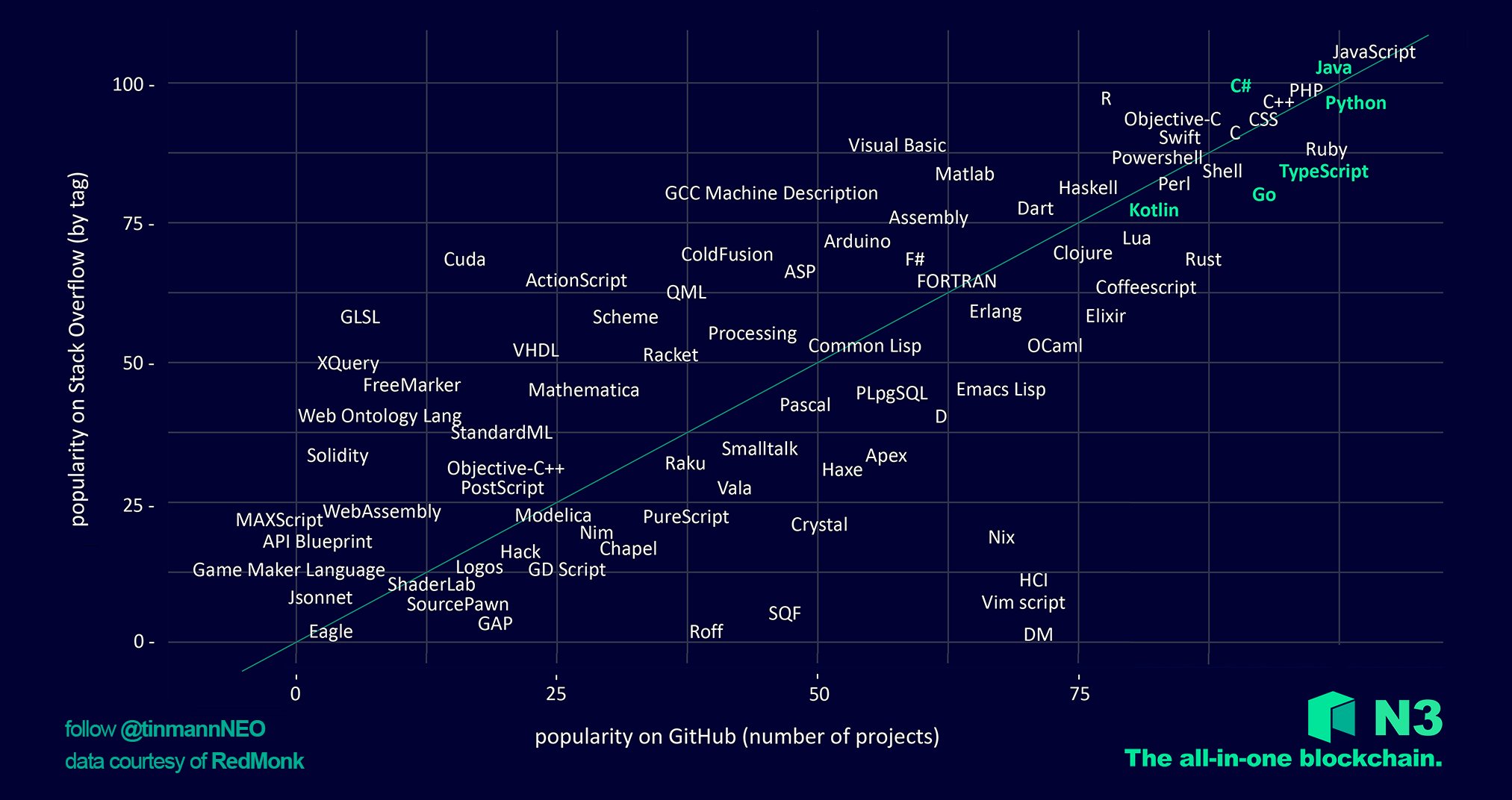 Well, since the launch of the N3 mainnet, the altcoin has appreciated by 154%. Also, although it did get hit with the dip on 7 September and fell by 27.8%, on-chain data continues to remain bullish.

Consider the altcoin’s ROI, for example – Almost as high as, if not higher, than both Bitcoin and Ethereum. 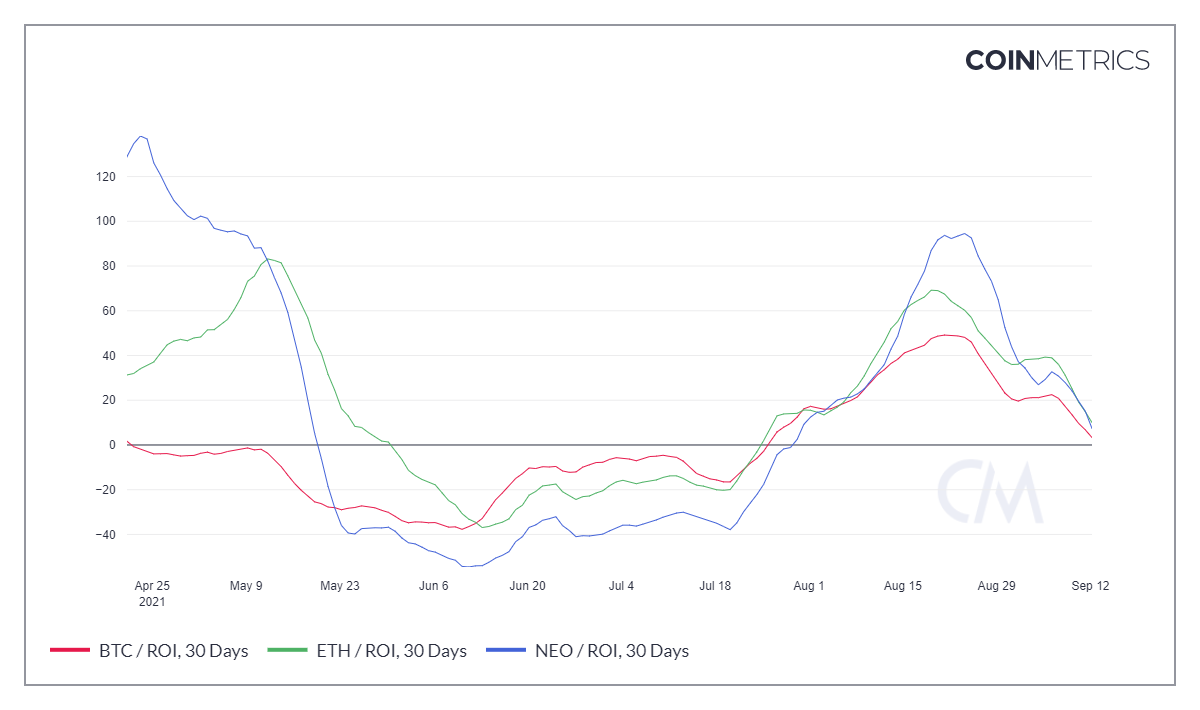 NEO’s Market Value to Realized Ratio is solid as well, resting above 1.5. Network participation has been hiking too after falling severely in May. This growth in active addresses is the effect of N3’s launch.

The market might see a lot of investors jumping into the altcoin since it has very low volatility. However, one must keep in mind that it has an equally low Sharpe ratio too.

Thus, looking at how bullish investors’ sentiments are, it would be advisable to cautiously enter the NEO market.

Is a Bitcoin Cash rally within reach right now