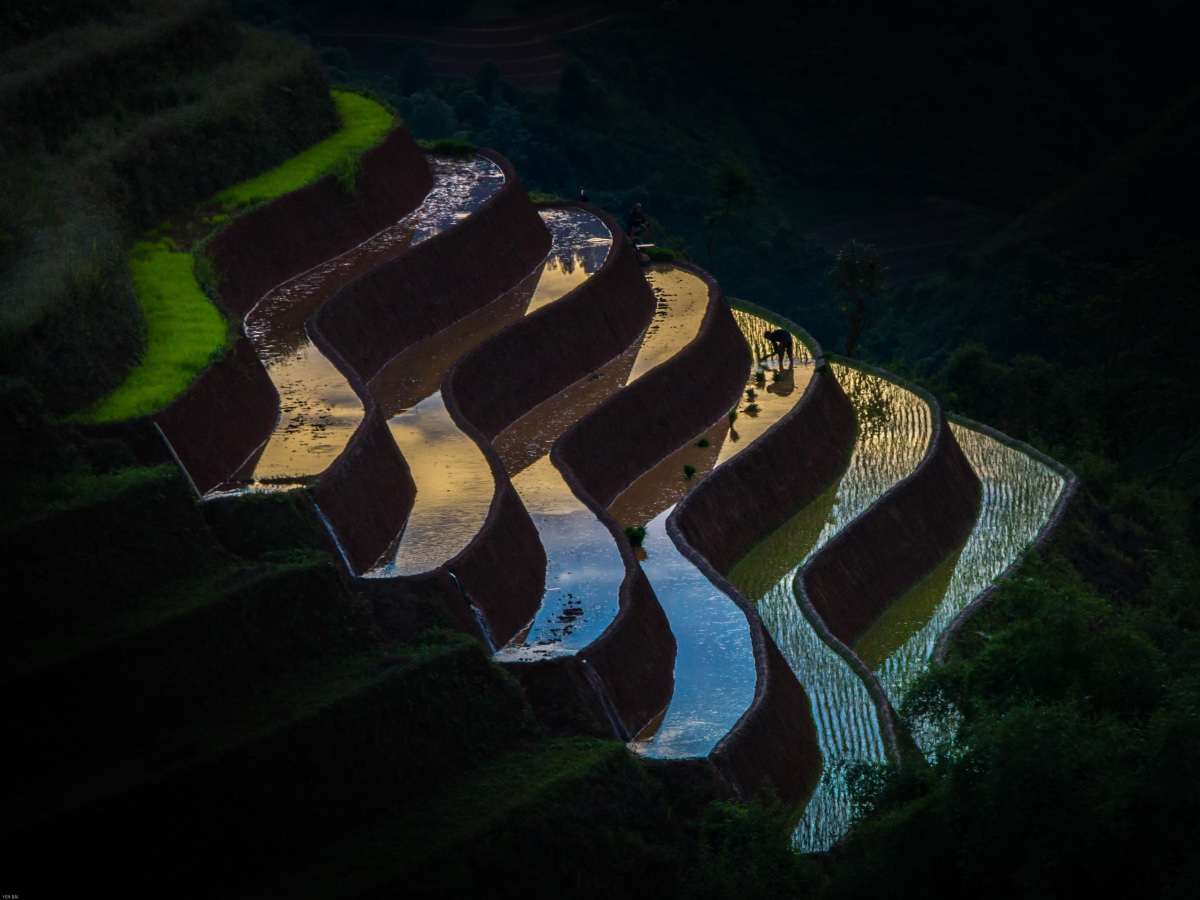 7 September should have been a day of celebration for the decentralized exchange Minswap. Instead, the DEX was forced to shut down its testnet due to concurrency issues. Following the same, however, the project promised to share a solution.

In a statement published after the testnet failure, the Minswap team had apologized to its users. It admitted it had known about Cardano’s concurrency issues for more than six months and said,

“It’s an issue that every competent team and development lab building DeFi protocols on Cardano must overcome. It’s not a fundamental flaw, but is simply a design challenge that must be addressed.”

Laminar addresses the concurrency issue by using batching. In this case, all user interactions with the smart contract UTxO happen in one transaction, so they can all conclude successfully.

1/ Laminar can scale indefinitely as transaction limit allows, without any parameter update.
2/ Laminar is upgradable and composable without hard-fork or liquidity migration.
3/ Laminar is functional on Layer-1 eUTxO chains.

According to the Minswap team, one interaction with a smart contract is expected to take about 40 seconds or two blocks until completion. Since the slices – or lamina – are separate and Laminar is a batching layer, users should be able to upgrade systems without migrating their liquidity.

About Laminar’s rollout, the Minswap team also claimed the incentivized testnet would restart in late September or early October. To speed up the process, it plans to use an off-chain sequencing solution on a short-term basis.

The Minswap team used Laminar to propose its batch mining solution, where a batch’s transaction fee would be split among all batch participants. To bring in more users initially, Minswap was considering governance tokens for early batchers, until the batch request fees are enough.

As a bonus, the Minswap team also explained how it optimized DEX contracts to fall below Alonzo’s 10 million unit memory limit.

“We believe that batch mining will not only help decentralize DEX batching, but also decentralize the whole Cardano network in general.”

On the cards for Cardano

Even so, it might not be time to celebrate just yet. The Cardano Community Twitter account warned of increasing fraudsters. Cardano Foundation official Jeremy Firster also advised caution after the hard fork.

While decentralization is key for most Cardano users, Hoskinson wants powerful players on the network. For this reason, many will be watching both Cardano’s DEX ecosystem and its partnerships with analytics firms.

Why U.S. SEC Chair, Gensler thinks this asset class is ‘rife with fraud, scams, and abuse’