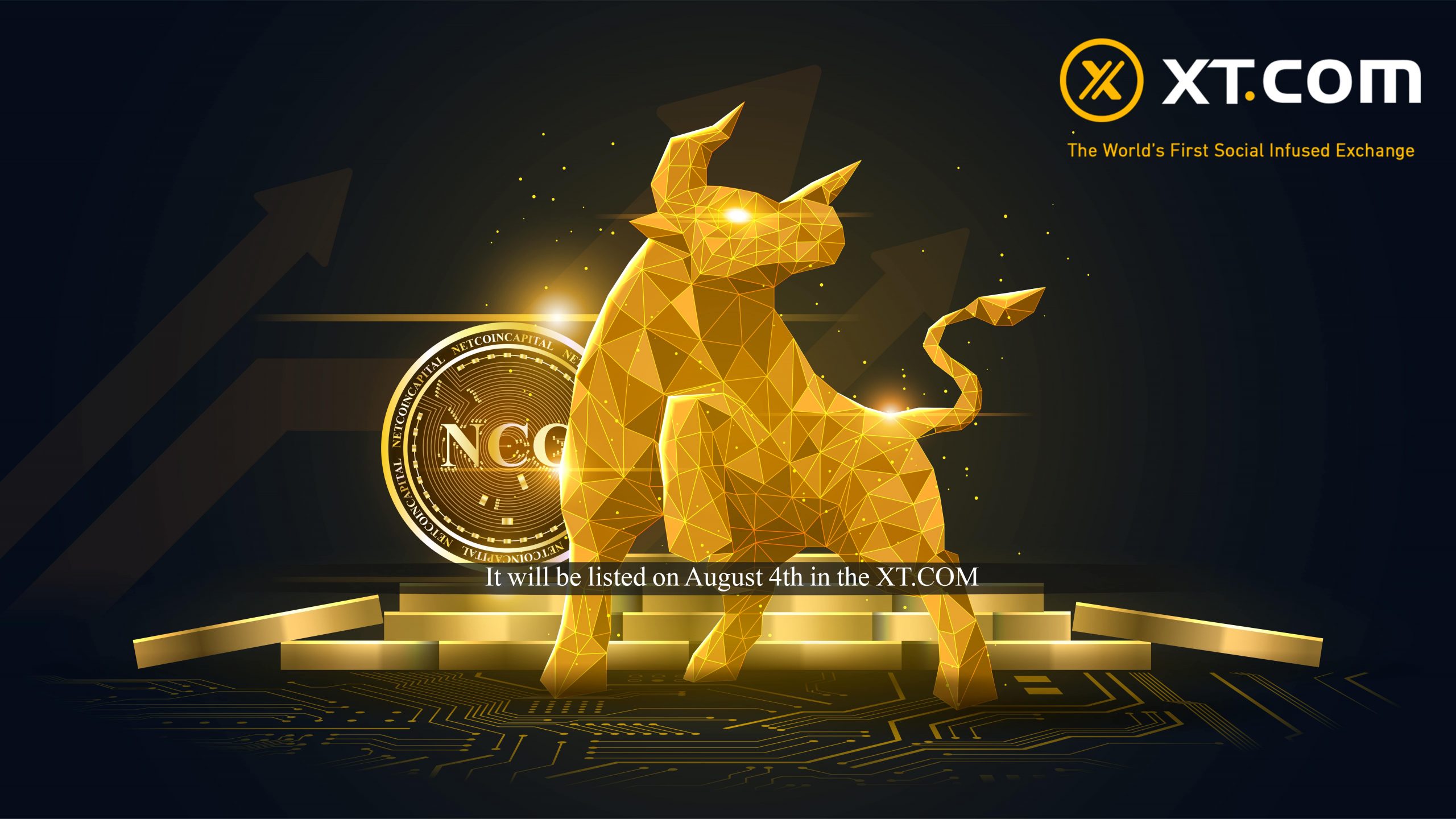 NetcoinCapital, a blockchain-based startup from Turkey focused on building a decentralized economy, today announced it will be listed on XT exchange beginning from August 4th, 2021.

The Netcoincapital token is based on the Tron blockchain platform with a supply of 102 million tokens and 10.5 million of those tokens will be available for free to the participators. The company’s goal is to provide 100% transparency regarding transactions, earnings, and other financials for all customers. Previously, significant news is being spread about Netcoin’s listing on the Coinsbit exchange.

“The short-term goal of the company is to create a decentralized economy. This listing will increase the accessibility of our service which we believe will have positive impacts on our business overall” said Abbas Talebi – CTO, NetcoinCapital.

The company has also announced that it intends to introduce a new programming language for this processor, and has referred to it as a computer colloquial language, and has placed it in a new category of a computer language called the future language.

NetcoinCapital’s CEO highlights “Netcoicapital’s goal is to establish a strong rapport with the cryptocurrency community and be their exclusive digital currency for transactions. By doing so, NCC will foster more growth in both its volume of investors as well as people using it on an individual basis.” And listing on XT exchange is a major step towards pursuing this goal, he added.

Netcoin Capital is a blockchain-based startup. A decentralized global operating system with infinite processing power, Netcoin Capital is trying to take a step in designing and building a new generation of processors. The processors that the company is studying, will turn each of the home devices into a supercomputer.

XT.com is the world’s first socialized exchange under a business environment where users are decentralized and dynamic. At present, XT has gathered 7+ million investment users in the world, with a daily average of 5 billion USD stable trading volume, this business model provides a new direction for the whole industry.

Fresh out of the oven Garlicoin promises financial security and entertainment