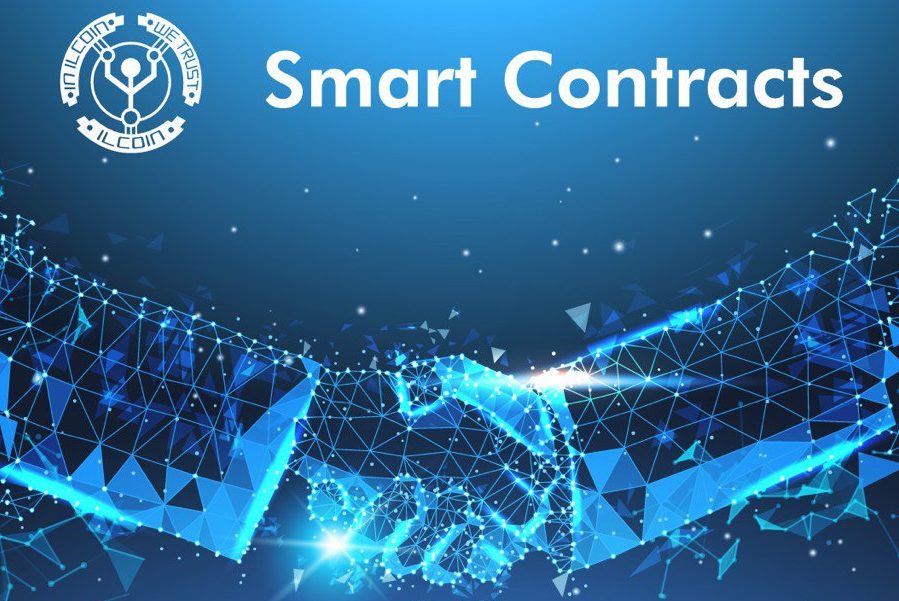 A cryptocurrency startup is revolutionizing the way blockchain and crypto work. ILCoin is a project that boasts of its own pioneering technology that makes blockchain more secure if that’s even possible.
When Bitcoin was introduced in 2009 by Satoshi Nakamoto, the first cryptocurrency changed online transactions forever. It was also the first time blockchain was put in the mainstream limelight and everyone in the industry was gobsmacked, to say the least. It was a pure genius — a decentralized digital ledger that cannot be modified, secured by cryptographic hash and without a governing body.
However, over the years, chinks in its armor were slowly revealed. But this has since changed with newer technology reinforcing blockchain’s security and adding to its advantages.
Founded in 2015, ILCoin aims to become a new, global digital currency-based economic system wherein members can earn, accumulate, spend and trade ILCoins to benefit not only the currency owners but the entire community as well. The cryptocurrency was initially conceptualized as an alternative to Bitcoin.
While ILCoin has joined other digital coins in being listed on several exchanges, what makes ILCoin stand out from all other cryptocurrencies is the technology that powers it.
ILCoin is built upon a decentralized cloud blockchain — the world’s first data storage platform based on a decentralized blockchain system that can remind services off-chain how it relies on storing data with an on-chain system. The technology is based on the SHA-256 Proof-of-Work algorithm.
As if SHA-256 wasn’t enough, the ILCoin Dev Team took the technology and put a “hack-proof” vest around it for even more security. The crypto’s Command Chain Protocol [C2P] eliminates all security risks associated with quantum computing, including hacking, double spending, roll-backs, and any other malicious activity.
C2P was established to deal with the biggest issue facing cryptocurrency — “51% attack,” or an attack on a blockchain network by a group of miners who control a majority of a network’s computing power [more than 50%]. This would allow them to disrupt the network — prevent new transactions, halt payments, reverse transactions and more.
Other than 51% attack, C2P has been created in such a manner that it is also insusceptible to quantum computers and the immense computing power and the hash rate they can bring to the table. No matter how big, the hash rate alone is not enough to overcome C2P due to its unique 3-layered system based on digital signatures. The protocol’s structure effectively future-proofs ILCoin’s blockchain against the impending threat of quantum computers, which pose a considerable danger to the majority of existing Blockchain systems.
Norbert Goffa, ILCoin Executive Manager explained:
“At ILCoin, we follow the defensive blockchain approach – with security being the main focus, we are trying to eliminate the current issues of present systems which, in their current state, allow too much room for malicious attacks.”
The technology has already been recognized by cybersecurity specialist Palo Alto Networks Partner, who presented ILCoin Dev Team with a certification earlier this year.
Mr. Goffa further said:
“From the ILCoin Development Team’s standpoint, the real breakthroughs in cryptocurrency can only be brought about by the resolution of security issues and after the users become freed from the threat of attacks by hackers.”
Apart from the success of C2P, ILCoin developers also hope to achieve the same success with each of the future projects. The team is looking to expand to its crypto exchange listings. It also aims to be able to create smart contracts on its network before the end of 2019.

TNC IT Solutions Group to unite the world of cryptocurrency