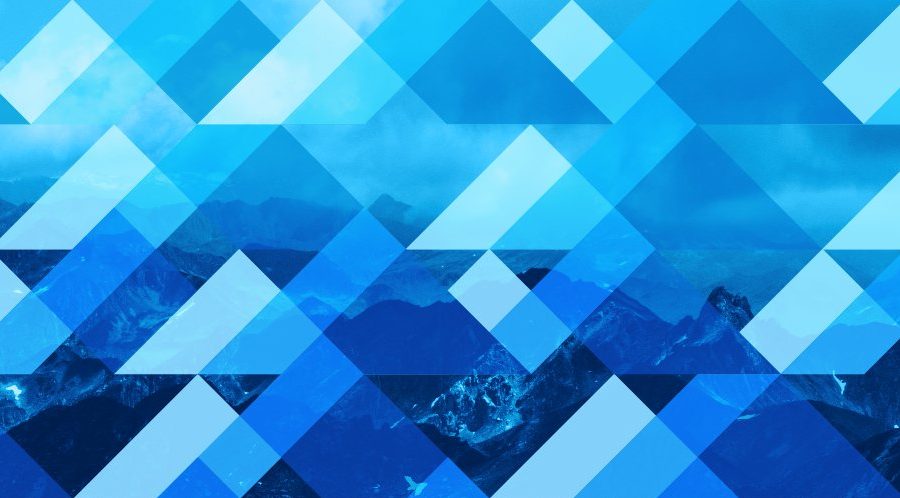 Coinsbit: the first cryptocurrency exchange in the world, integrated with the 200,000 POS terminals